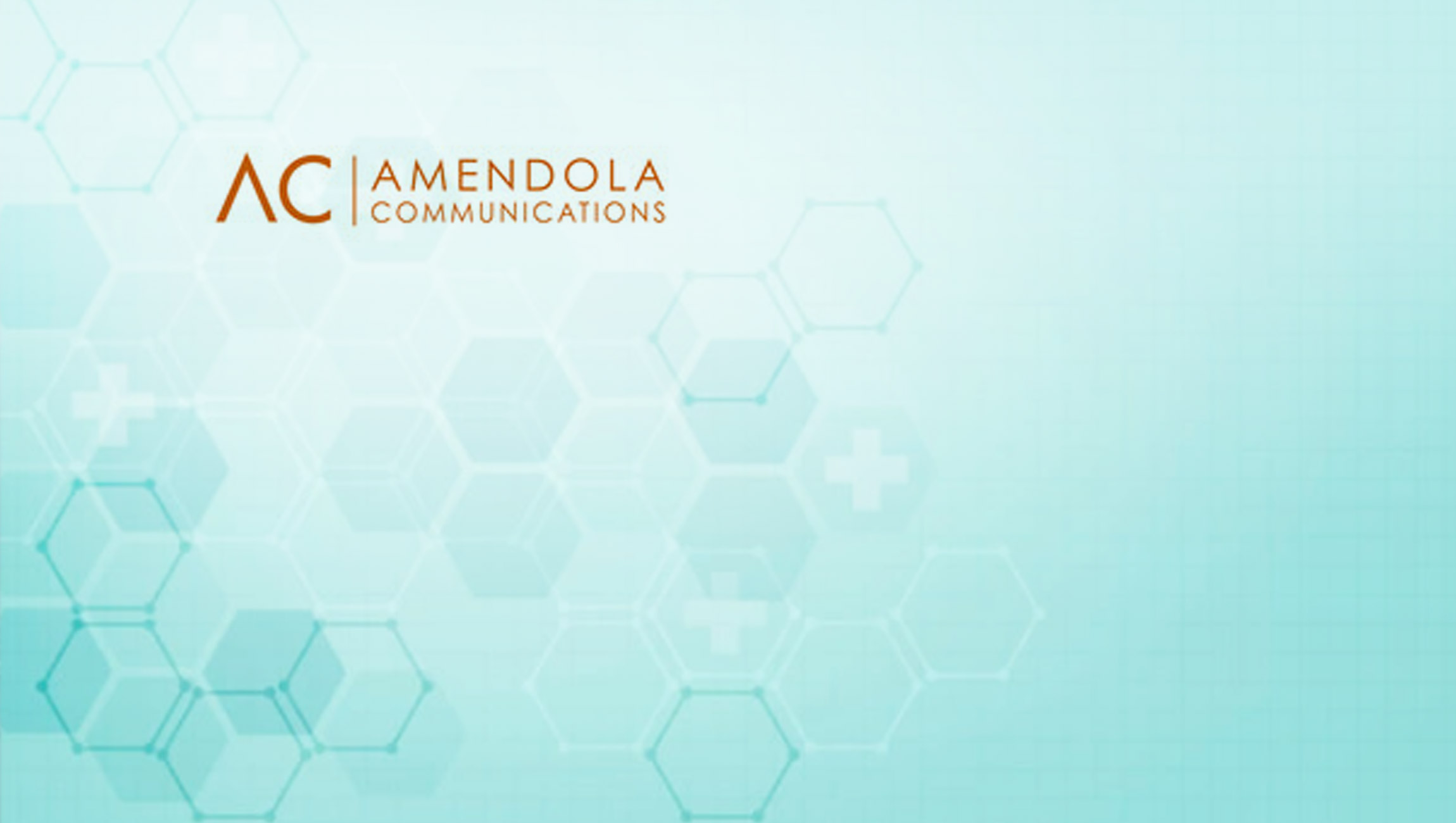 “To overcome the widely misunderstood reimbursement for air medical care, we implemented an integrated, hard-hitting education, amplification and patient-centric story-telling campaign,” explained Jodi Amendola, CEO of Amendola. “We brought together a range of approaches across owned and paid media to make sure the message resonated. It required an extraordinary amount of planning, creativity, energy and execution. I am proud of the quality of work and dedication of the A-team, as well as the high level of engagement and collaboration with Air Methods.”

THE INDUSTRY CHALLENGEHealth plans typically don’t cover emergency air transport services, leaving already traumatized families to face exorbitant bills. The industry’s solution was to sell “memberships.” But nearly every region is covered by only one organization, which led people to pay into a membership for years and still were billed as if they were transported by another company. As a result, the medical emergency transport industry – including Air Methods, a leading provider of air medical emergency services – received negative media publicity.

Air Methods created an advocacy program to work with patients who were unable to pay their outstanding balances, ceased selling memberships (and refunded membership fees previously paid by Medicare patients) and began working with health plans to get their services covered.

Amendola launched a digital campaign called No Membership Required (NMR) to raise awareness at the national and community levels of Air Methods’ decision to stop selling memberships as well as its efforts to become in-network providers for the nation’s top health insurance companies. Amendola and Air Methods launched the NMR campaign in November 2019 with a series of digital ads, some of which included videos with testimonials from actual patients about the patient advocacy program. The patient stories helped take Air Methods from being perceived as a faceless corporate entity to a caring provider of necessary, lifesaving services.

This program included press releases on topics such as Air Methods refunding membership fees to Medicare patients and announcements of the company securing in-network agreements with various health plans. In addition, an ongoing stream of social media posts delivered positive, consistent and constructive messaging, helping promote the NMR program and its underlying principles.

IMPRESSIVE CAMPAIGN RESULTSThe NMR digital campaign earned more than 21 million video plays, nearly 25 million impressions, and more than 21 million post engagements. Most important, however, was the effect the campaign had on consumer sentiment toward Air Methods. Throughout 2019, Air Methods averaged 26.5 negative media articles/mentions per quarter. In Q1 of 2020, that number dropped to just 5, a reduction of roughly 80%. Additionally, Air Methods has established itself as a clear leader and visionary organization within its industry.

Exemplifi Announces Its Partnership With Leaders in the No…