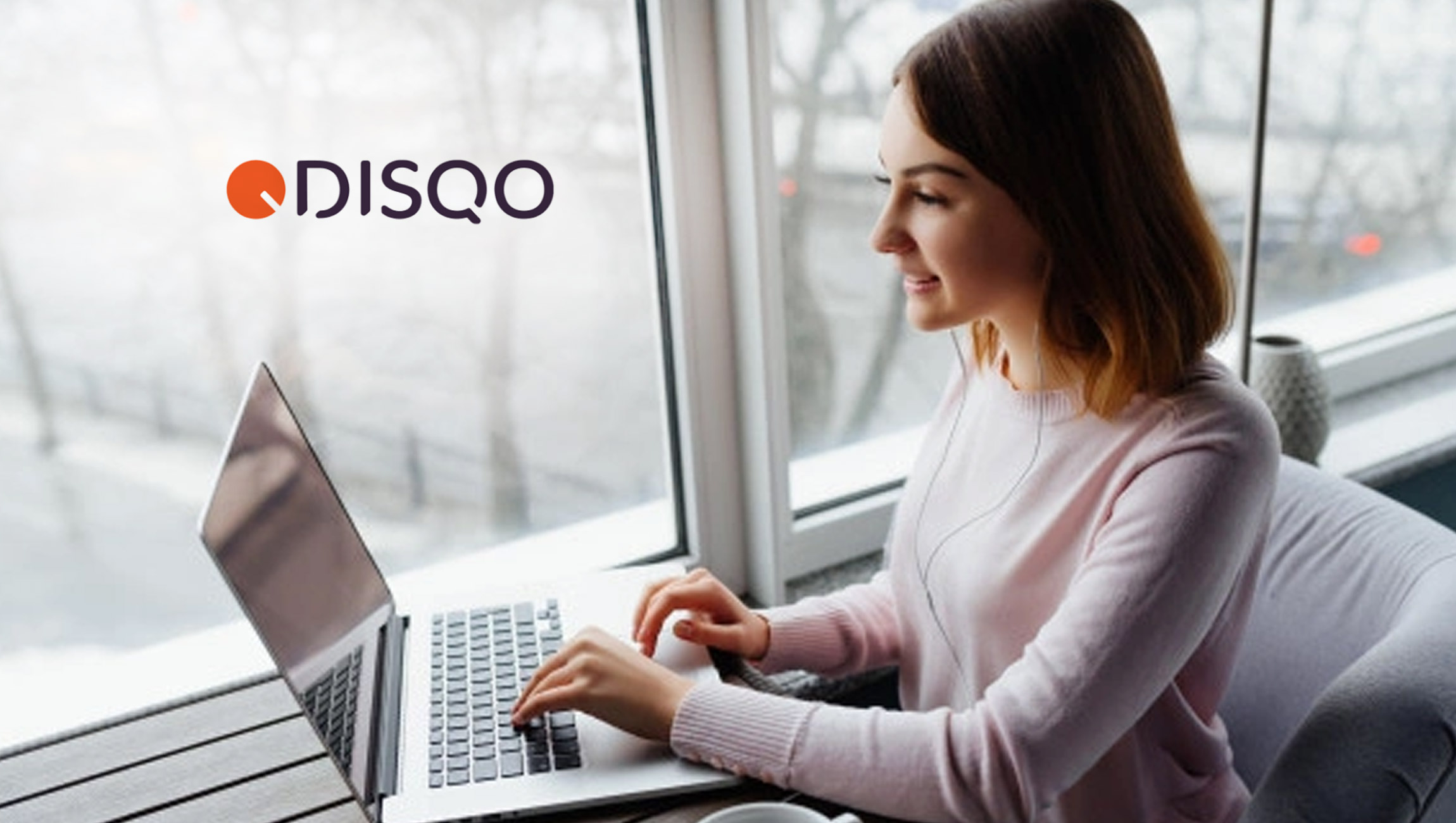 Consumer insights platform, DISQO, and Do The WeRQ – a grassroots organization working to increase LGBTQ+ representation and share-of-voice in the advertising industry – have released new research on Americans’ views of LGBTQ+ representation in the marketing content they consume. In a survey of 10,000+ people between June 10 and June 21, 2021, mid-Pride month, nearly 20% of respondents said they did not recall seeing any LGBTQ+ advertising. More than 27% of respondents also said that brands should create less LGBTQ+ focused work.

“Each year during Pride, a large volume of brands promote LGBTQ+-themed advertising and programs to demonstrate support for our community, and DISQO helped explore how people received these messages. Were they breaking through inside and outside of our community? We found there is more ‘werq’ to do,” said Graham Nolan (he/him/his), Do The WeRQ Co-Chair, Storytelling and Partnerships. “The findings show a need to support LGBTQ+ ideas and representation in advertising – and the importance of having LGBTQ+ talent creating those ads.”

LGBTQ+ ads not being seen by some, especially older and non-LGBTQ+ people

Together, the data suggest that LGBTQ+ ad campaigns may not be placed in media where non-LGBTQ+ and older people are likely to see them, at least not to an extent that LGBTQ+ stories are fully in the mainstream.

Lack of support for LGBTQ+ advertising and media professionals

Regardless of LGBTQ+ identity, fewer than half of respondents (33.36%) believe that most advertising representing specific communities (e.g. multicultural, LGBTQ+) is made by people in that community.

More than 84% of respondents who were 18-24 years-old said there should be roughly the same or even more LGBTQ+-focused brand and media content; 32.3% called for more. Nearly 29% in this age group said roughly the same amount of content should be produced – with an increase in the diversity of who is represented.

“Our findings confirm that marketers are successful in targeting their ads to intended LGBTQ+ audiences but raise questions about what more can be done to ally with the community around visibility,” said David Grabert (he/him/his), VP Brand & Communications, DISQO. “We’ve come very far, but I look forward to the day when everyone sees and welcomes authentic representation of LGBTQ+ people in content.”

Leaf Group Honored by Comparably as an Exceptional Workplace