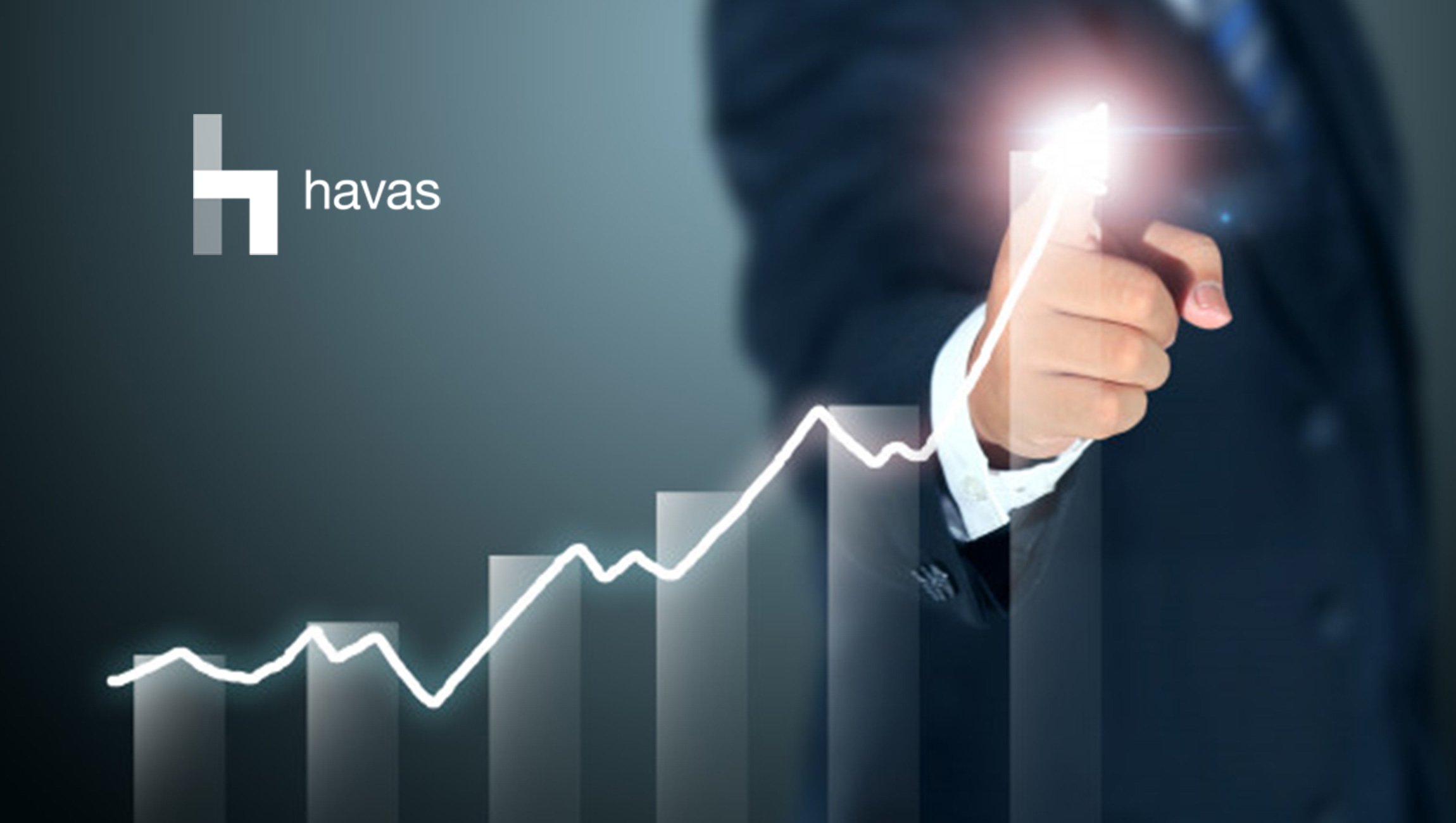 As creative and media agencies face a near-daily redefinition of their identities and scopes of work in the modern media landscape, public relations agencies in particular are being completely reconstructed. How can PR companies provide impeccable service that moves at the pace of today’s lighting-speed multimedia landscape? The agencies that comprise Red Havas are employing a strategic model called “Merged Media” that replicates the convergence of media consumption—blending traditional and digital publishing, content, social media and data in a way that it believes defines the future of PR as a category.

Based on the success of this model to date, Havas Group announced earlier today that it has rebranded a number of its award-winning PR and social agencies under a new name, Red Havas, to drive the agencies’ shared Merged Media strategy to new heights and across new continents.

Effective immediately, Havas PR North America, with offices in New York City, New England, Phoenix and Pittsburgh, and Asia Pacific-based Red Agency, with offices in Australia, Singapore and the Philippines, will all carry the new brand, which encompasses earned, social, experiential and content capabilities. In addition, Red Havas has opened a new office in London and rebranded its Havas PR offices in Manchester and Edinburgh, as well as Havas PR Vietnam and Jakarta. The new brand has expansion plans to Japan and South America within 18-24 months.

The rebranding coincides with major investments into data, content and bespoke insight tools, which will include listening and predictive analytics platforms that will layer in a foretelling media capability not seen before within the industry.

“The guiding light of PR has always been to integrate brands’ or organizations’ stories into the daily conversations of the media ecosystem,” says James Wright, global chairman of the Havas PR Global Collective and global CEO of Red Havas. “PR is one of the most powerful tools that brands can use to connect to audiences, but it’s essential that it integrates seamlessly across content types and sources and operates at the pace, and in the ways, of today’s consumer. With content, social and predictive data at the core, we’ve built a model that merges all of the various media sources and essentially redefines the PR capability entirely.”

Yannick Bollore, CEO and Chairman of Havas Group, said: “Red Havas is a new, transformational and unmatched micro-agency network that will help redefine PR and its value to clients. Along with the power of Havas Group and the world-class entertainment capabilities we have within Vivendi, the proposition of Merged Media becomes very interesting. We have big ambitions to develop and invest in this further.”

Wright concludes: “Whilst PR has always owned the earned and will continue to, now we must earn the owned in the Merged Media world. That is the ambition of Red Havas.”

Some background on the two groups:

Red Havas is part of the Havas PR Global Collective, the PR and communications arm of the Havas Group that comprises approximately 40 agencies around the world and more than 1,300 employees. At this stage, there are no plans to rebrand other Havas-owned PR agencies such as Havas Formula, Plead or Maitland which is a member of the AMO Network.