A One Hour Translation (OHT) Survey Finds out How Good Google Assistant, Amazon’s Alexa and Apple’s Siri Are in Translating Some of the Most Popular Phrases of All Times 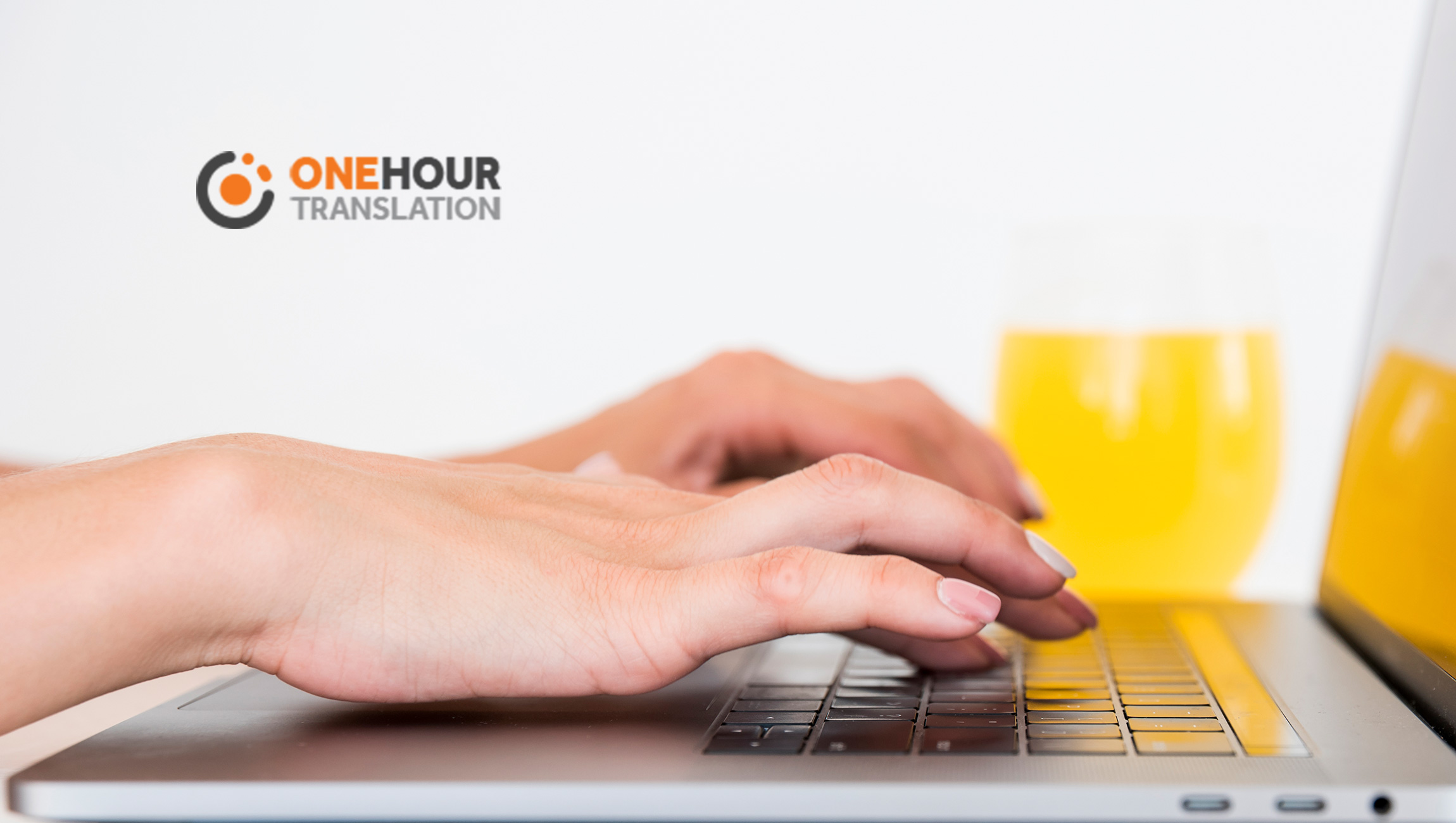 60 Well Known Phrases in English Were Translated by the Three Leading Assistants into French, Spanish, Chinese and German Google Assistant Scored the Best in Three out of Four Language Pairs and Amazon Alexa in Chinese

Take the most famous phrase from the Godfather – “I’m going to make him an offer he can’t refuse” – or “The only thing we have to fear is fear itself” from the inaugural address of US President Franklin Delano Roosevelt and see just how the virtual assistants do in translating them using their newly introduced Neural Machine Translation (NMT) capabilities. One Hour Translation (OHT), the world’s largest online translation service, conducted a study to find out just how accurate these new services are.

OHT used 60 sentences from movies and famous people ranging from the Godfather and Wizard of Oz to Neil Armstrong, the first man to set foot on the moon, US presidents Franklin Delano Roosevelt and John Fitzgerald Kennedy and historical figures like Leonardo da Vinci and Aesop. The sentences were translated by Google Assistant, Amazon’s Alexa and Apple’s Siri from English to French, Spanish, Chinese and German and then given to five professional translators for their assessment on a scale of 1-6.

“The automated assistants’ translation quality was relatively high, which means that assistants are useful for handling simple translations automatically,” says Yaron Kaufman, chief marketing officer and co-founder of OHT. He predicts that “there is no doubt that the use of assistants is growing rapidly, is becoming a part of our lives and will make a huge contribution to the business world.”

A lot will depend on further improvements in NMT technology, which has revolutionized the field of translation over the past two years.  All the companies active in the field are investing large sums as part of this effort. “OHT is working with several of the leading NMT providers to improve their engines through the use of its hybrid online translation service that combines NMT and human post-editing,” notes Kaufman. He adds that this will no doubt have a huge impact on the use of assistants for translation purposes.

OHT has made a name for itself in assessing the level of translations by NMT engines.  Its ONEs Evaluation Score is a unique human-based assessment of the leading NMT engines conducted on a quarterly basis and used as an industry standard.