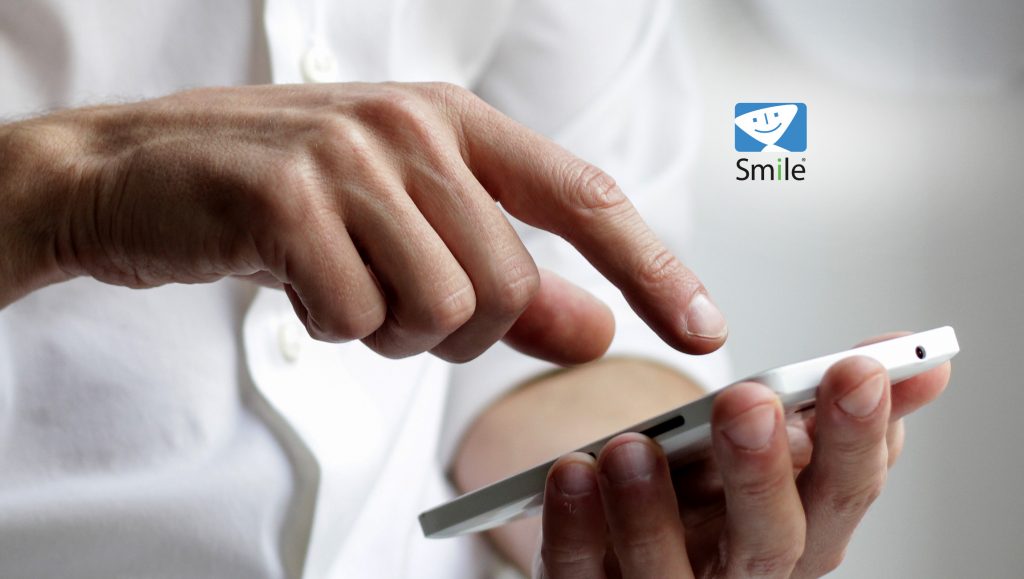 Smile, the developer of productivity applications for Mac, Windows, Chrome, iPad and iPhone, has launched TextExpander on a new platform with TextExpander for Chrome v1, now in public beta. TextExpander boosts team productivity by cutting the repetitive typing that creeps into every task, everywhere you type. Business-level features allow easy data sharing, management, and reporting across teams and devices, which now include Chromebooks.

Linux users now have access to TextExpander via the Chrome browser extension.

“Desktops are where real work gets done,” said Smile founder, Philip Goward. “And we are thrilled to bring TextExpander’s increase in productivity to every major desktop platform, Mac, Windows, and now Chrome and Linux!”

TextExpander lets you instantly insert snippets of text from a repository of emails, boilerplate and other content as you type, using a quick search or abbreviation. Multiply your productivity across your team with TextExpander’s built-in sharing which keeps company communication current, accurate, and consistent with clients, customers, and one another.

Chrome BetaChrome v1ChromebooksMarketing TechnologyNewsPhilip GowardSmileTextExpander
Previous ArticleAdjust Puts an End to in-App Bot Attacks With New Standalone Unbotify ProductNext ArticleA One Hour Translation (OHT) Survey Finds out How Good Google Assistant, Amazon’s Alexa and Apple’s Siri Are in Translating Some of the Most Popular Phrases of All Times

44287
We store cookies on your computer to improve your experience and provide more personalized services, both on this website and on other sites. For more information about the cookies we use, see our Privacy Policy. We won't track your information when you visit our site. We will have to use at least one cookie to ensure that you won't have to make this choice again.AcceptPrivacy Policy