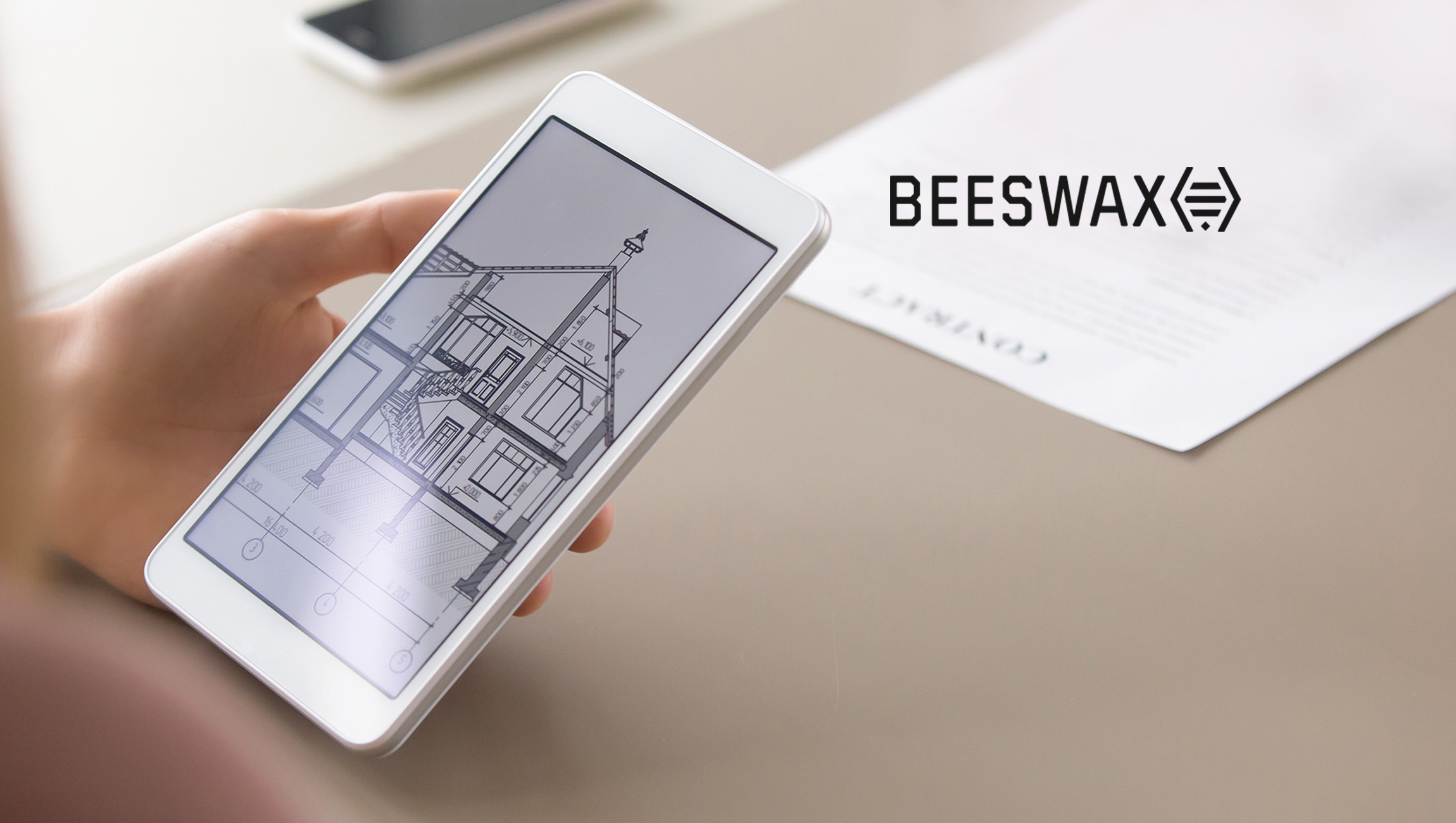 The introduction of Bid Models not only makes Beeswax the first media buying platform to offer advertisers a truly comprehensive suite of optimization tools, but it also represents a major step toward achieving the company’s vision of making “Bring Your Own Algorithm” optimization a reality for media buyers of all sizes and sophistications.

“Optimization is a key element of any and every successful programmatic strategy. But, historically, results have failed to meet advertisers’ expectations more often than not,” said Brian Tomasette, Head of Programmatic at Camelot Strategic Marketing & Media. “With Bid Models and Beeswax’s log-level data, I’m able to deliver new optimization strategies for my customers on the fly, minimizing the amount of time and resources it takes to action against any potential performance patterns.”

Last year, 65% of programmatic buyers made the decision to either fully or partially in-house their strategies. But the value of in-housing is questionable when advertisers aren’t empowered to effectively optimize their campaigns. And thus far, programmatic buyers have been forced to choose between two meager options when it comes to campaign optimization: (1) they rely on standard DSP tools which take a “one-size-fits-all” approach and ultimately remove any competitive edge due to shared algorithms, or (2) they build their own optimization tech stack which historically is both expensive and resource-consuming, often leading to limited return on ad spend.

Now, advertisers looking to drive programmatic performance through custom optimization strategies no longer require a massive budget and a team of engineers. Rather, Bid Models enables advertisers to easily build and deploy multivariate regression models against any data set with a team as small as a single data scientist or analyst. An analyst can upload a simple CSV file to determine the ideal bidding price for every impression based on billions of permutations of inputs.

“As a data science leader, I want my team to be able to get models into production with the least amount of complexity and overhead. Beeswax’s Bid Models lets you use complex multivariate models to customize RTB logic without spending time and effort translating models into special languages or integrating complex APIs,” said Jeremy Stanley, former CTO for Collective and former VP Data Science for Instacart.

“We built Beeswax because it is our belief that traditional programmatic technologies, originally designed for an agency model, are under-serving today’s sophisticated media buyers,” said Ari Paparo, CEO of Beeswax. “We’re excited to introduce a new tool to empower our customers to more easily optimize and scale their programmatic strategies as it continues to become an increasingly important revenue channel for most businesses.”

A One Hour Translation (OHT) Survey Finds out How Good Google Assistant, Amazon’s Alexa and Apple’s Siri Are in Translating Some of the Most Popular Phrases of All Times

Cavai and Xaxis Partner to Deliver Interactive, Conversational Ads at Scale Through…

LinkedIn Names Amazon No. 1 Company Where Americans Want to…