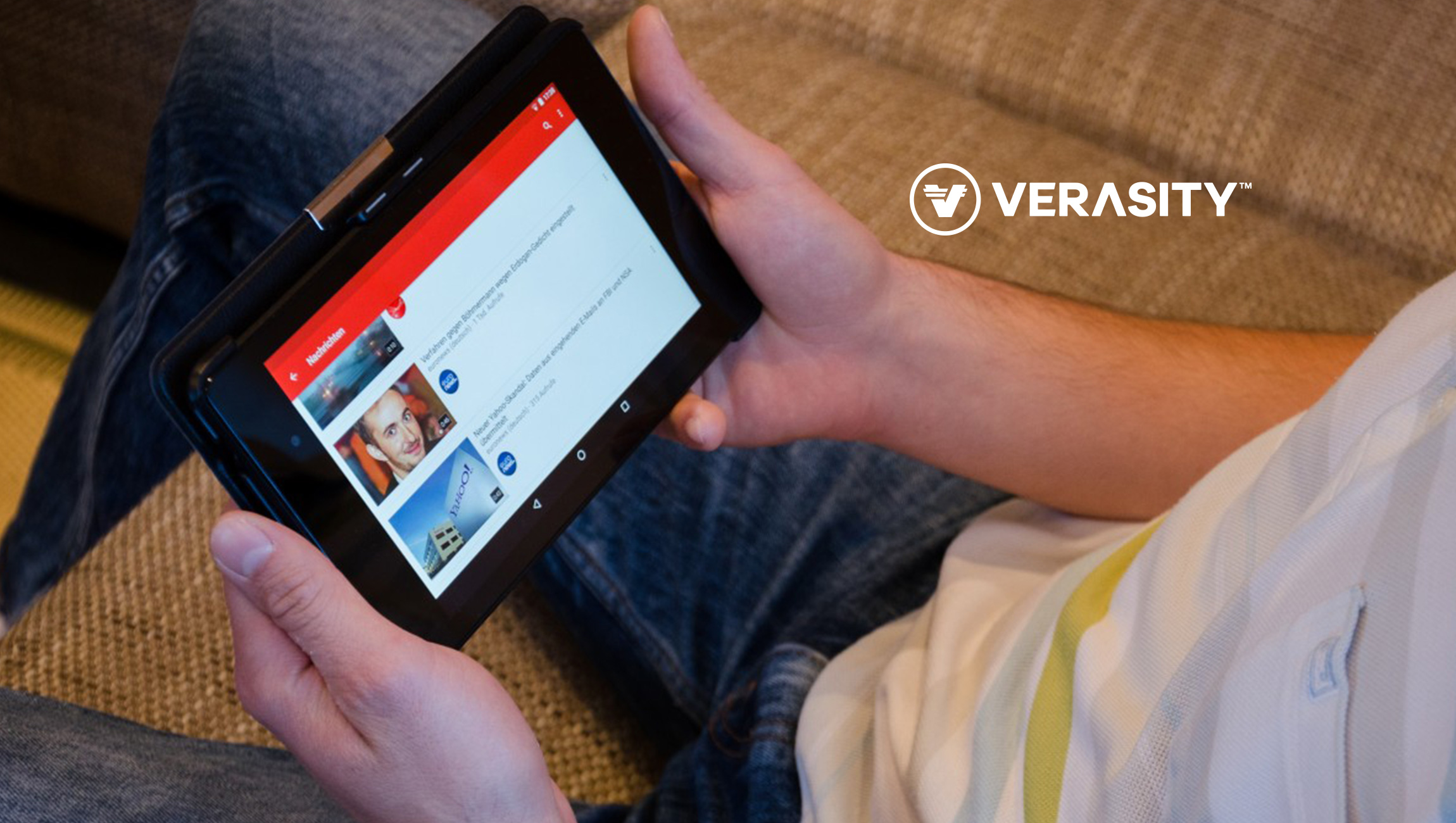 Verasity, a blockchain-based platform that provides infrastructure of rewarded video and loyalty programs to online viewers, is excited to announce that integration is available for its patent-pending Video Rewarded Player with YouTube, which with 149 billion page views a month is the world’s leading video player. This integration reiterates Verasity’s position as a leader in the digital video space and shows the utility of rewarded platforms in today’s content creation environment.

“Verasity’s integration with YouTube marks a true milestone in harmonizing audience development for content creators with tools to foster loyalty among viewers,” says Chris Gale, co-founder of Verasity. “The platform will bring transparency into how digital video views and audiences get monetized. Moreover, our partnership with 3DMAX will introduce and bring our technology in front of the gamer viewer demographic, an influential and pivotal audience in the online media space.”

The first official YouTube integration of the Verasity Video Rewarded Player will be with leading eSports organization 3DMAX. By building in the Verasity player, Verasity will help sustain 3DMAX as a leading community among gaming enthusiasts, as it will be the first to offer viewers VRA, Verasity’s signature token. The reward token will be available via both 3DMAX’s embedded YouTube content, as well as its embedded stream on Twitch, the premier gaming streaming service.

Verasity’s moves to connect with YouTube, 3DMax—and by extension, the gaming community as a whole—are a natural continuation of its recent track record of success within the video platform space. Within the past few weeks, Verasity has unveiled SDK modules with Twitch and Vimeo, the world’s second-largest online video platform, in addition to its existing implementations with JW Player, Brightcove, Kaltura, Flowplayer, and Video.js. In total, these online video players deliver in excess of 110 billion views per month and collectively representing 95 percent of global digital video content. Verasity expects to reach 1 million viewers on its platform by the end of 2019 and 10 million viewers by the end of 2020.

“Rewarded video stands to revolutionize both the consumer and creator side of digital content. Integrating the platform into key video viewership platforms such as YouTube and Vimeo will mean that more viewers will want to opt in and support their content channels of choice,” Gale continues. “By encouraging viewers to click in, view, and support new content, more outlets will be encouraged to produce content, creating a virtuous cycle.”

Marketing Technology News: Adoption of SymphonyRM’s AI-Powered “Next Best Actions” Soars as Company Doubles Revenue and Client Base and Raises $10 Million in Series A Financing

The utility of Verasity’s rewarded video platform offers use cases for brands as well. After implementing the Verasity Video Reward module into their websites, branded video content publishers such as BMW will be able to use the token to enhance their audience development initiatives. Publishers get loyalty and new revenue, while viewers get rewarded for their attention. This encourages engagement and audience development, and cycles revenues back to publisher sites.

“Rewarded content is a democratizer for video content producers and consumers alike. Our integration on YouTube is an integral step forward in making this revolution happen,” says Gale. “Verasity is proud to be at the forefront.”

Zefr Appoints Kristi Argyilan to Board of Directors

Economic Influence: When Brand’s Budgets Have Been…

Eluvio Announces Partnership with MGM for Next Generation…

Comscore and MediaMath Partner in LATAM to Launch…