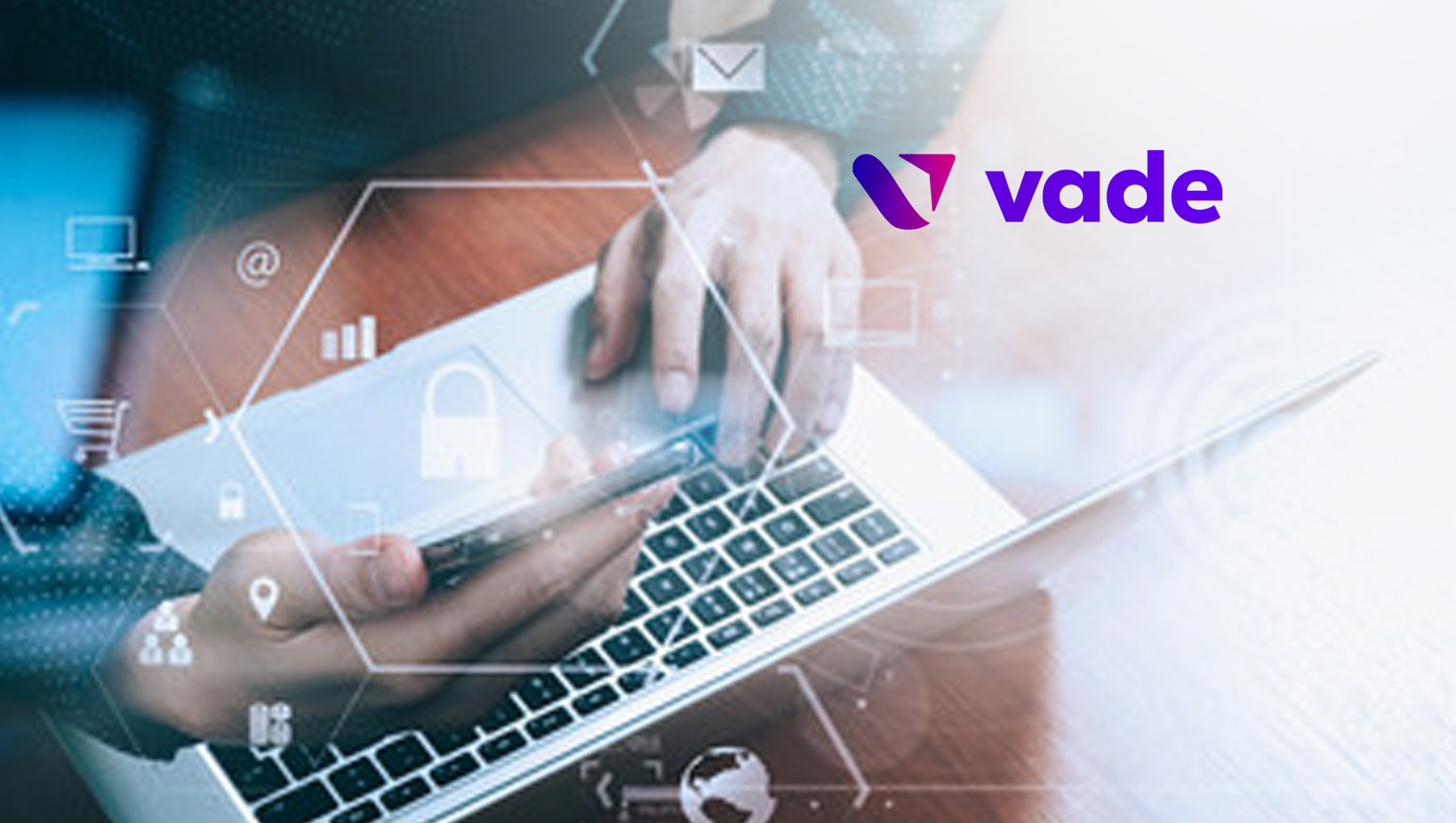 Vade, a global leader in threat detection and response with more than 1.4 billion mailboxes protected worldwide, today announced its H1 2022 Phishers’ Favorites report. Phishers’ Favorites is a ranking of the top 25 most impersonated brands in phishing attacks. Microsoft came in at #1 on the list, followed by Facebook. Rounding out the top five are Crédit Agricole, WhatsApp, and Orange.

Microsoft continues to be a top target for brand impersonation

With 11,041 unique phishing URLs, Microsoft is the top target for brand impersonation. The popularity of Microsoft 365 among SMBs and enterprises has made Microsoft a lucrative target for phishers hoping to steal valuable data from Microsoft 365 applications. Additionally, compromising a Microsoft 365 account allows hackers to conduct internal attacks, such as distributing malware, launching ransomware attacks, and manipulating users into participating in business email compromise.

Phishing attacks increased in Q1, then declined in Q2

Financial services was the most impersonated industry

Highlights from the report

Ransomware Attacks Continue Increasing: 20% of All Reported Attacks Occurred in the…

Bombora and Intentsify Announce Partnership to Power and…