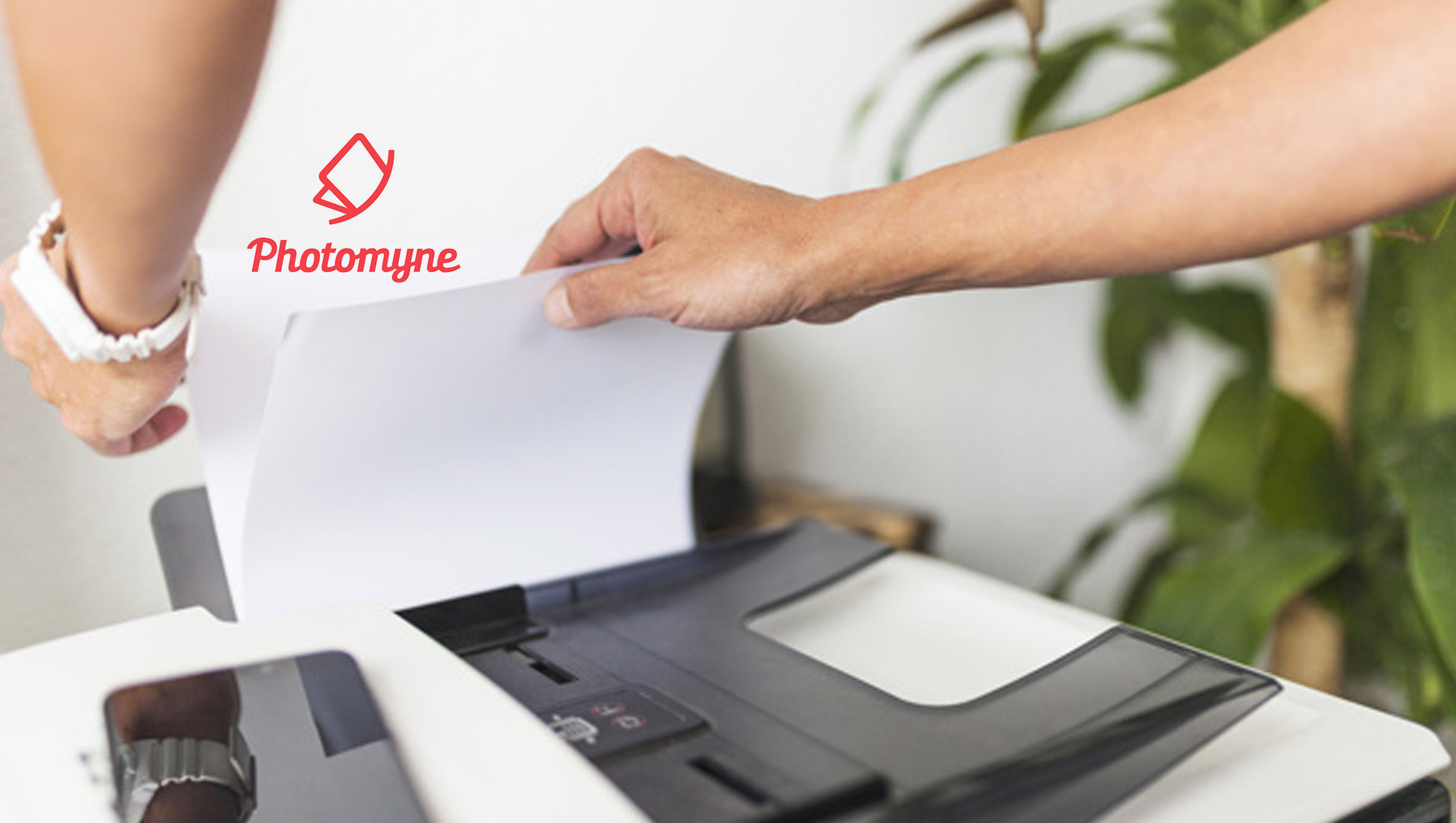 Photomyne announced it has been selected as the winner of HP‘s “Capture Your Life” startup Challenge. The challenge, hosted by HP Tech Ventures – in partnership with HP’s Home Printing Solutions Business – and held at SOSA TLV’s offices earlier this month brought together five pre-selected startups to pitch their innovative concepts and technologies to the global technology company. After careful consideration, Photomyne was named the winner; the company will travel to Palo Alto, California to continue working with HP on its concept.

“Naturally we’re honored and thrilled to have won the challenge,” said Photomyne CEO Nir Tzemah. “We are excited about what’s ahead for us, and look forward to cultivating a mutually fruitful relationship.”

Photomyne’s win is yet another significant achievement for the company this year: Photomyne has won the 2019 Red Herring Top 100 Europe award last month; it crossed the 100 million photos scanned with its photo scanner app; and it incorporated major product developments and offering into its service since the beginning of the year.

Photomyne facilitates the way people around the world save, share, and enjoy their life memories, by harnessing the power of Machine Learning/AI technology to bridge between the past, present, and future of one’s personal legacy. With its mobile application on iOS/Android and supporting cloud services, Photomyne aims to create the largest indexed photo collection of the pre-digital era through its easy to use photo scanning app. The app is offered in 15 languages including Western European languages, Chinese, Japanese, Thai, Korean and Arabic, to name a few. The company’s office is located in Bnei Brak, Israel.

Catchpoint is First to Integrate User Sentiment into its…