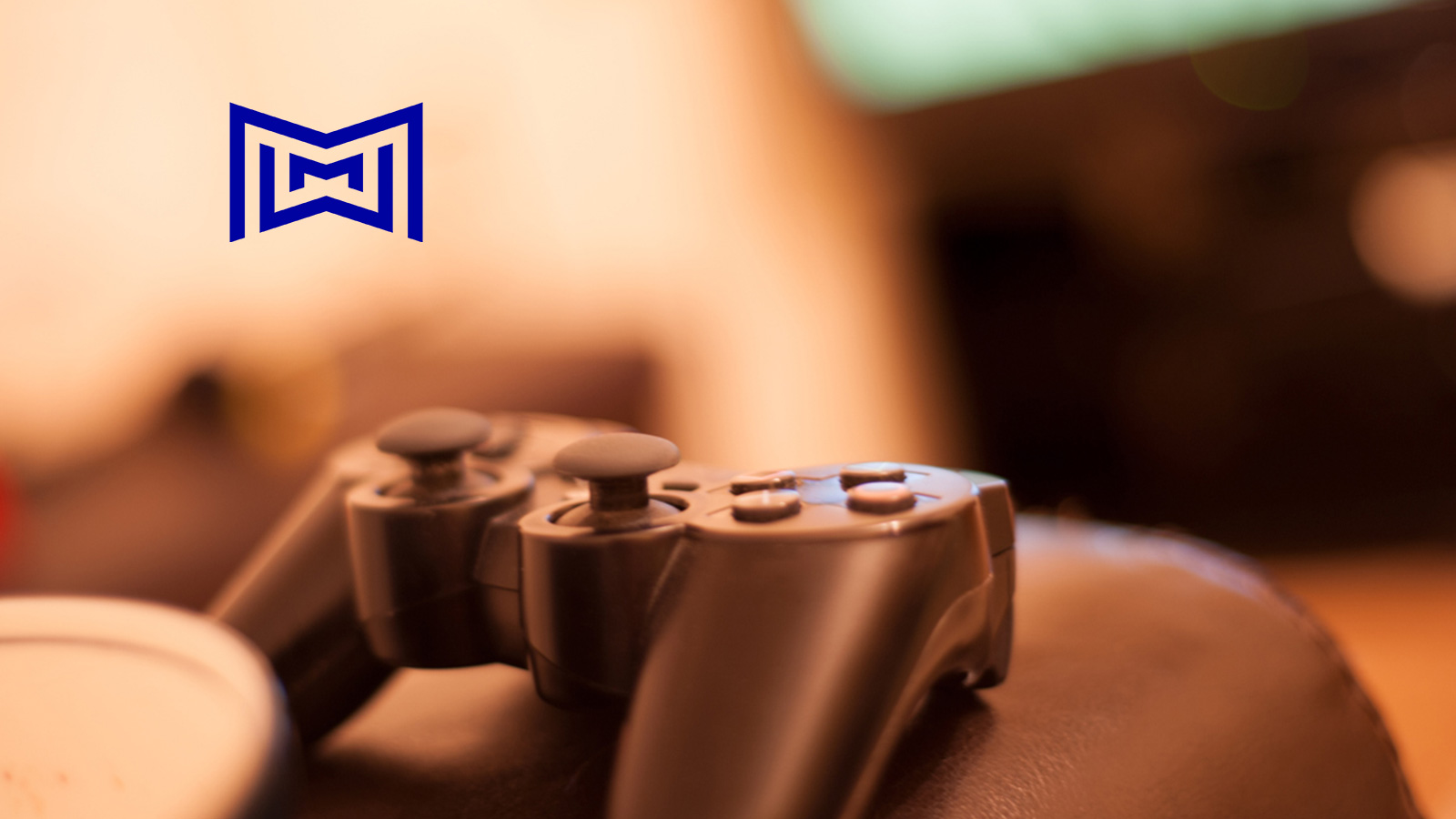 MWM Immersive, the interactive entertainment division of MWM, has announced that it has expanded to form a new video game publishing arm and rebranded as MWM Interactive.

Ethan Stearns has been promoted to EVP Content and will continue to oversee the creative vision and strategy for MWMi’s upcoming slate of titles. Co-lead of the division Alyssa Padia Walles has joined as SVP Publishing, and will oversee distribution and marketing, bringing more than two decades of experience in the video game industry to the team.

Known for creating groundbreaking immersive virtual reality experiences “Chained: A Victorian Nightmare” and “War Remains” as well as co-producing “Groundhog Day: Like Father Like Son” with Sony Pictures Entertainment, MWMi will continue to produce and publish innovative VR content while also expanding into premium narrative and artistic games for PC and console platforms. The first game published by MWMi will be “Creature in the Well,” from Flight School Studio. The game is a top-down, pinball-inspired, hack-and-slash dungeon crawler launching September 6 on Steam, Nintendo Switch, and Xbox One.

“In a relatively short amount of time, the team at MWMi has set the bar with genre-defining, boundary-pushing projects like ‘Chained: A Victorian Nightmare’ and Dan Carlin’s ‘War Remains,’ said Clint Kisker, President and Co-Founder, MWM. “MWMi’s expansion into the publishing space allows this incredibly talented group to empower storytellers across a broader range of interactive media and expands MWM’s ability to deliver deeply engaging story-driven experiences to fans worldwide.”

“Our publishing deal with Flight School is the next step in a long-term relationship we plan to build across multiple projects with this deeply talented multimedia studio,” said Stearns. “At MWMi, we are looking for partners who share our passion for the creative exploration of interactive entertainment.  While working together on ‘War Remains,’ we realized how well our studios aligned and decided to forge this new path together, telling stories and bringing amazing experiences to larger audiences through games.”

“We found a like-minded creative partner in MWM,” said co-founder and CEO Kyle Clark, Flight School Studio. “Both companies strongly believe in creating an environment that supports creators and their visions. Our new publishing relationship will extend the reach of ‘Creature in the Well’ beyond launch, as we look to expand the game’s universe into additional storytelling platforms, regions and creative spaces.”

MongoDB Appoints Archana Agrawal to the Board of Directors

The Power Of Single-Market Media Buying

Zib Digital Explains Why SEO Is Difficult To Get Right

Mediavine Recognized by Great Place to Work on…