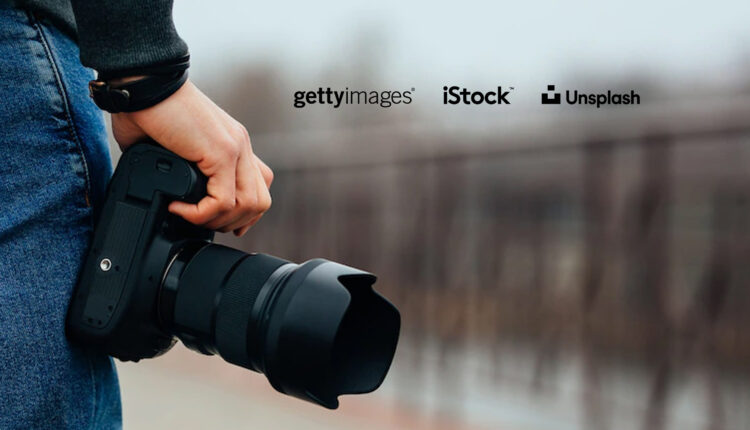 iStock, a leader in affordable visual communications for the creative, entrepreneurial, student and SMB communities, announces the four creative commercial artists chosen to receive its inaugural Inclusion Grant, designed to support them as they endeavor to draw attention to underrepresented communities through their work. The grant was open to commercial photographers, videographers and illustrators based in the U.S., UK, LATAM and Australia and is being awarded in partnership with U.S.-based organization Black Women Photographers, UK-based organization Creative Access, Fotografas Latam and Australia Council for the Arts.

“This grant demonstrates iStock’s continued commitment to support diverse creators around the world, both financial and in terms of mentorship, as they seek to tell stories around their communities and ultimately take their commercial careers to the next level,” said Claudia Marks, Senior Art Director, iStock. “To that end, we’re thrilled to say that our four recipients from the U.S., UK, Columbia and Australia are each incredible storytellers in their own right, creating visuals which the world needs to see—and that’s something we’re eager to make happen alongside our partners.”

The four recipients include:

“Winning this Bursary means my team and I now have the opportunity to continue to share narratives and create experiences that connect people to people in HD! We will also now have the means to evolve our craft through the mentorship of talented and experienced artists. The grant has presented the opportunity to further expand our work and our audience,” Malaika Muindi, NJ, U.S.

“When you’re looking to launch a career, mentorship and financial support can make all the difference in the world,” said Polly Irungu, Founder, Black Women Photographers. “Believe me, I know first-hand how daunting it can be to try to navigate the commercial industry space. This grant, coupled with invaluable mentorship from Barbara DuMetz, is a one-of-a-kind opportunity for Malaika to receive funding, resources and just as importantly learn from a Black woman trailblazer in the field.”

Each of the four grants was judged independently by the following judges, in collaboration with the iStock art team:

In addition to the $5,000 prize, each recipient has been given the opportunity to license their winning work on the iStock website at a 100 percent royalty rate. The iStock Inclusion Grant is part of Getty Images’ wider grants program which has awarded US$1.8 million to photographers and filmmakers worldwide since its inception.