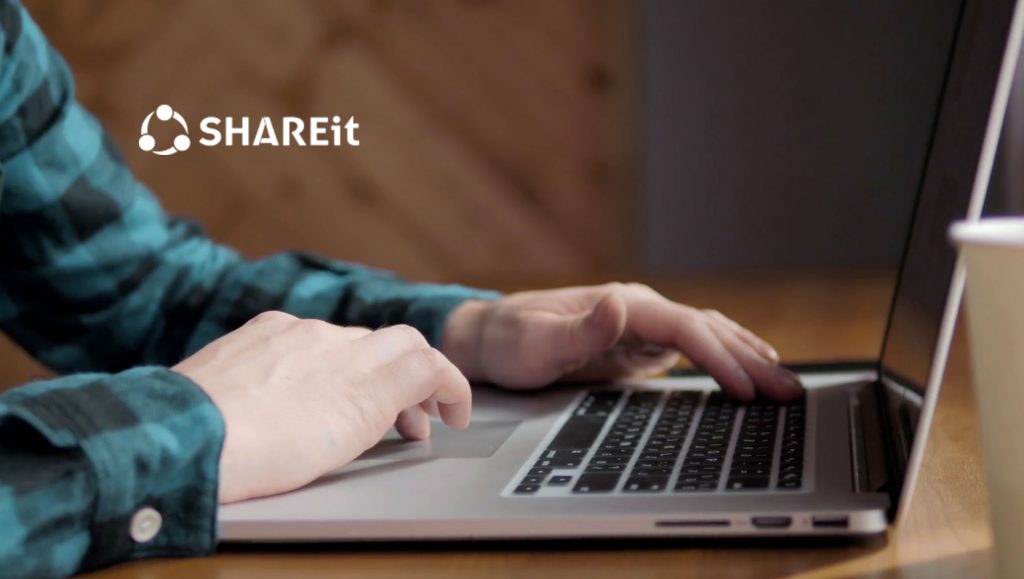 Due to costly data and poor internet connections, many users, especially from emerging markets like India, Indonesia, Africa, Brazil etc. sometimes have trouble downloading apps directly from Google Play. SHAREit, which has gained more than 1.5 billion downloads worldwide, allows users to share files and apps from one phone to another without internet connection.

In June, Google Play began adding security metadata to all apps and app updates to help verify app authenticity from Google Play. This helps keep users safe and allows developers to reach a wider audience, particularly in countries where peer-to-peer app sharing is common. Google has chosen SHAREit as one of its first peer-to-peer sharing app partners. Now when a user peer-to-peer shares an app via SHAREit, Google Play will be able to determine shared app authenticity while the device is offline, add those SHAREit-shared apps to the user’s Play library, and manage app updates when the device is online again. This will give user an enhanced security experience when they install apps which are transferred from another device through SHAREit.

This means that sharing apps with SHAREit is now safer with the added security that comes with any Play app install.

Speaking about the partnership, Mr. Michael Qiu, CEO, SHAREit said, “This is a very exciting opportunity for SHAREit to associate with Google Play. It gives us immense pleasure to be among the first peer-to-peer sharing apps to start Google Play’s security metadata program integration. As SHAREit has over 1.5 billion users worldwide, this collaboration will help users keep their apps up to date and offer new distribution opportunities to the developers”

Besides operating as a trusted peer to peer sharing app, SHAREit has also emerged as a user-oriented entertainment content platform where it provides numerous videos and film contents from its partners to 400 million of its Indian users and 1.5 billion of its worldwide users. SHAREit aims to make digital content equally accessible for everyone despite users’ location and internet quality.

With the integration the partnership with Google Play further proves that SHAREit is the leading and most trusted platform for content discovery, consuming, and sharing, especially in emerging markets. SHAREit welcomes all developers to join hands with SHAREit platform in delivering their unique contents to SHAREit’s 1.5 billion user bases.

44489
We store cookies on your computer to improve your experience and provide more personalized services, both on this website and on other sites. For more information about the cookies we use, see our Privacy Policy. We won't track your information when you visit our site. We will have to use at least one cookie to ensure that you won't have to make this choice again.AcceptPrivacy Policy