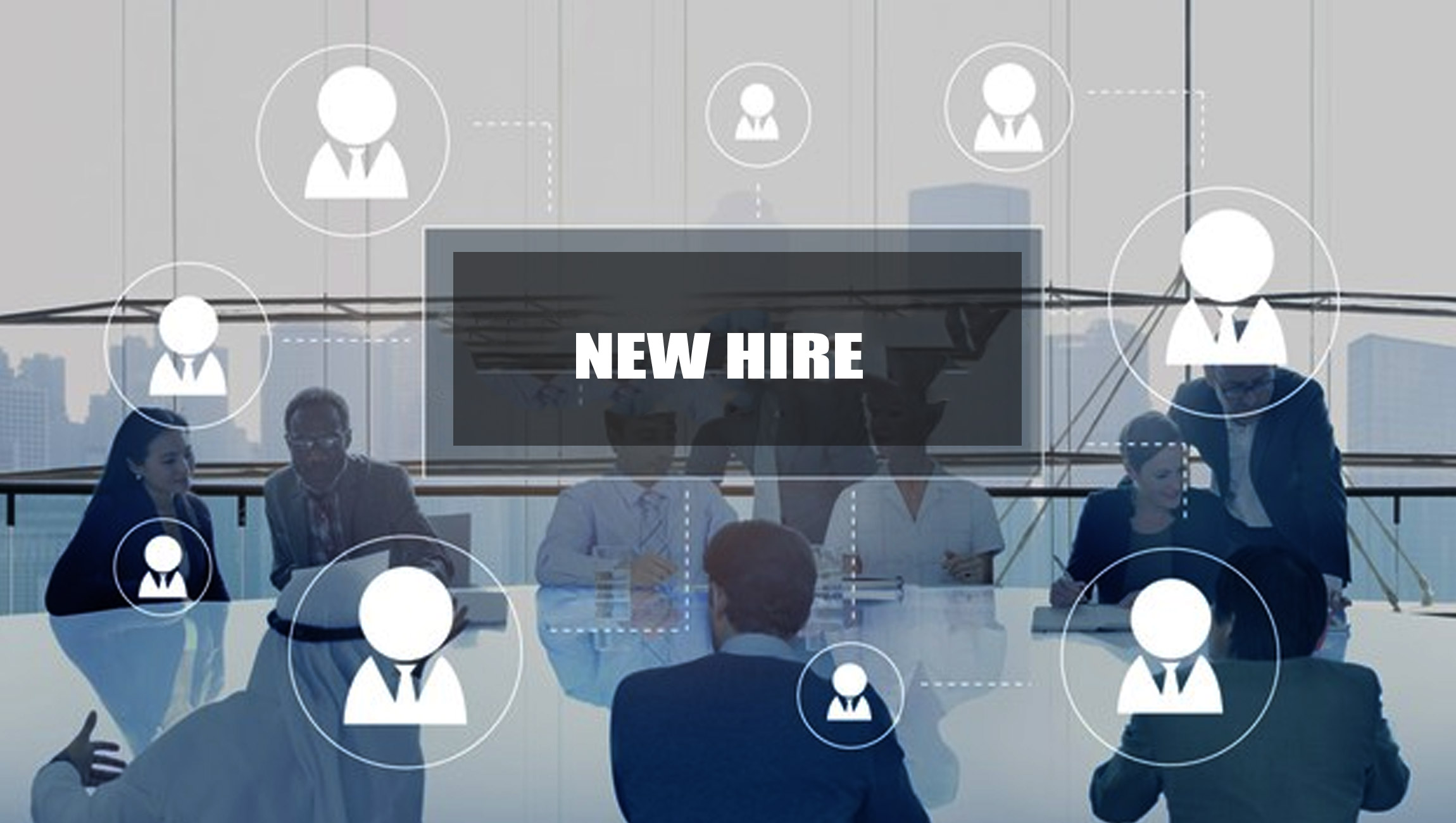 Mobiquity Technologies, Inc., a leading provider of next-generation advertising, today announced the appointments of Peter L. Zurkow, Michael A. Wright, and Anthony Iacovone to the Mobiquity Technologies Board of Directors, effective, December 8, 2021. Following the appointments of Zurkow, Wright and Iacovone, the Board will comprise 5 directors, the majority of whom are independent.

“We are pleased to welcome Peter, Michael and Anthony to the Mobiquity Technologies board as new independent directors,” said, Gene Salkind, M.D., chairman of the board for Mobiquity Technologies. “These appointments come at an exciting time for the Company, as we continue our mission to expand our next-generation platform for data and advertising, accelerate our revenue and scale the business. Their collective extraordinary backgrounds, diverse viewpoints, and expertise will complement and further enhance the skills and perspectives represented on our Board. We look forward to their contributions.”

Dean Julia, CEO of Mobiquity Technologies, commented, “It brings me great pleasure to see the continuing evolution of Mobiquity, not only in terms of the opportunity in front of the company, but also the commitment to be at the forefront of corporate governance. We’ve added extensive experience to our board with three new members, and we’re excited by the collective expertise the board will bring to Mobiquity as we transform how advertisers and publishers transact with each other utilizing our proprietary software platforms and position the company for long-term growth and profitability.”

With these new appointments, the updated Board of Directors is composed of 5 directors, the majority of whom are independent: