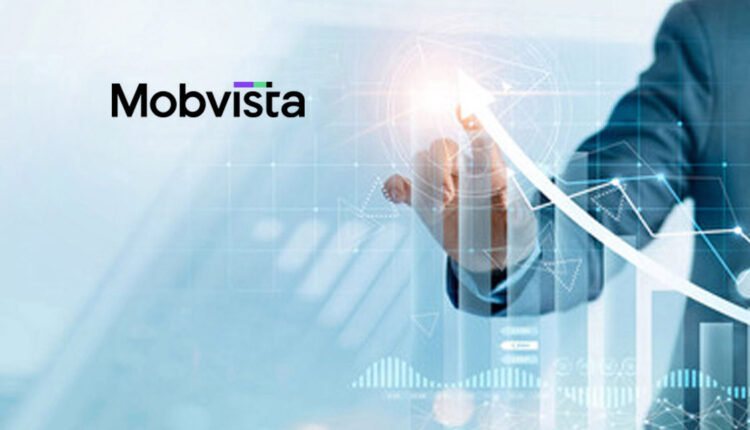 Much of Mintegral’s increase in revenue and client retention is due to the continued improvements to its algorithms and advertising technology. In light of the launch iOS14.5, Apple’s implementation of limited ad tracking had minimal effect on monetization efforts, with Mintegral’s overall in-app bidding win rate actually increasing by 36%. Instead, Mintegral chose to focus on the estimation and modeling of users’ interests obtained based on contextual information and adding dynamic creative optimization (DCO) factors to the algorithm.

Mintegral also announced that it ranked as a Top 10 global ad network across all app verticals and featured 43 times throughout Adjust’s interactive Partner Benchmark report. The report looked at over 6 billion paid installs and 160 billion sessions from 5,460 apps across 272 networks. Mintegral excelled across all regions and app genres including gaming, utilities, entertainment, social, and business. Of these 43 rankings, 10 of those were in the Asia Pacific region. In the report, Adjust noted APAC as a clear stand-out for gaming user acquisition, accounting for up to 64% of ad spend distribution. Mobvista sub-brand, Nativex, also ranked as a top global network, particularly excelling in APAC and global gaming categories.

As a result of Mobvista’s dedication to data security, the company also received the SOC2 Type 2 report. This news follows Mobvista’s recent SOC2 Type 1 review which was completed in Q3, 2020. Subsequently, the SOC2 Type 2 then observes and assesses how effective those controls are over an extended period of time. The SOC2 was granted by a third party public accounting firm to acknowledge Mobvista’s continued compliance across data security and privacy protection. The SOC2 report is performed by all top accounting firms and is generally recognized as the most authoritative reporting method on data security. Mobvista’s compliance extends to the Group’s sub-brands including Mintegral, Nativex and SpotMax.

Aluma: 70% of Online Adults Who Have Engaged Shoppable TV…