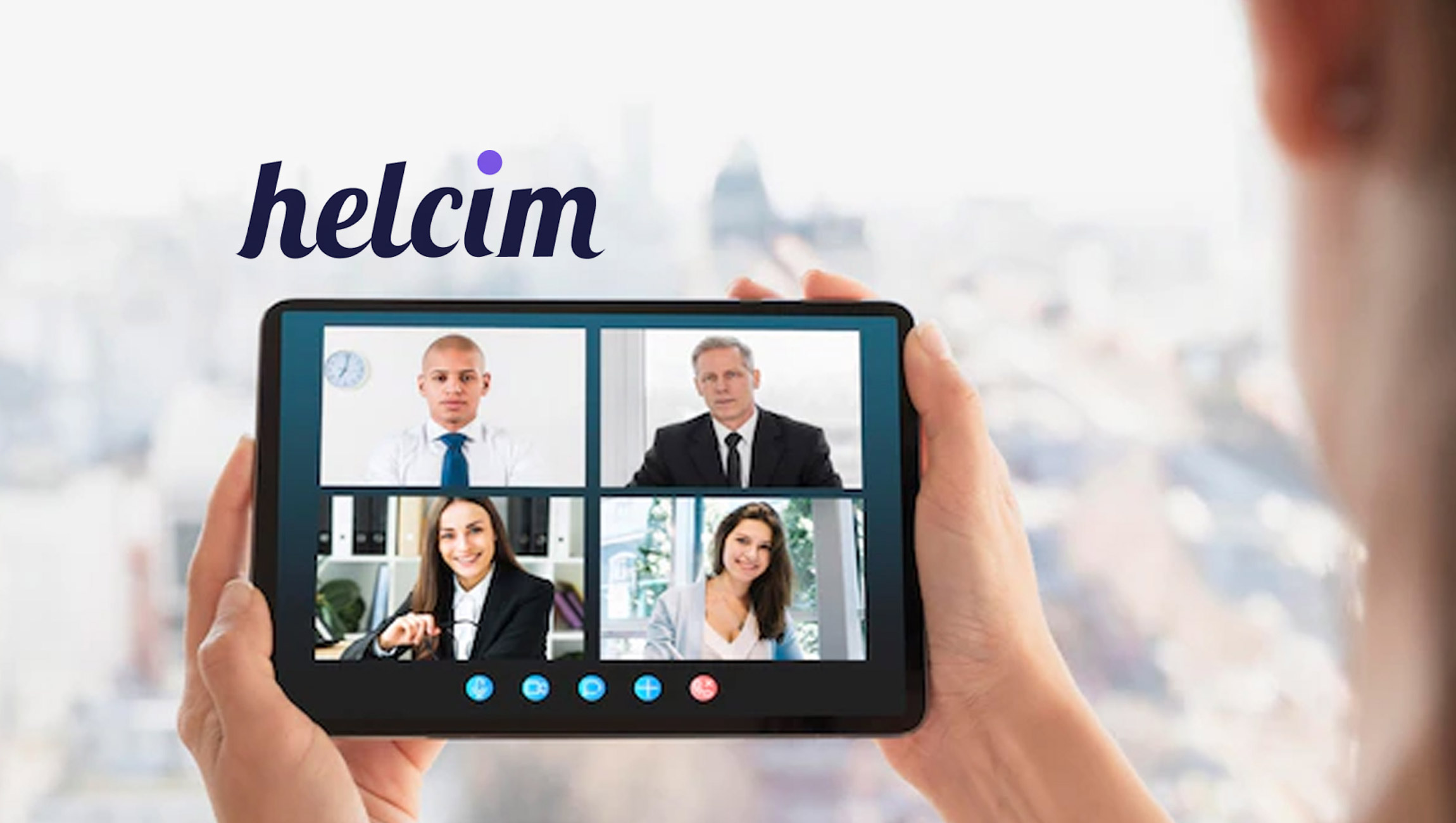 Many small business owners say they would like to get out of their payments processing contracts but don’t know where to start. The sentiment of feeling stuck paying for old technology or being locked into a multi-year legacy contract is a struggle the Helcim Team has heard echoed by merchants who want to switch providers or seek out better options.

“To a merchant, payments are often just another necessity of doing business – another bill to pay at the end of the month along with their rent, telephone bill, or internet service provider. They are not aware that there is a radically better way to accept payments” explains Jeff Merkel, Head of Marketing. “The purpose of this campaign is to address our fear of change – of letting go. By overdramatizing how afraid of letting go, we show that it’s often really not as hard as we think.”

Founder and CEO Nic Beique shares, “Helcim is a payments company that puts merchants first, and that means doing the right thing like not locking merchants into contracts and offering some of the most transparent pricing in the industry” He continues, “We also have a fun, relatable brand, this campaign lets us show we understand what merchants are going through while poking fun at the industry.”

Helcim re-branded in June 2021 with the brave mission to become the world’s most loved payments company. Alongside this mission included a visual branding makeover to assist the company in achieving its mission by making the brand more accessible, approachable and friendly – the opposite of its legacy competitors.

Riverside Joins ISV Accelerate Program at AWS to Broaden its…

Nielsen Advances And Brings Scale For Digital Measurement Of…