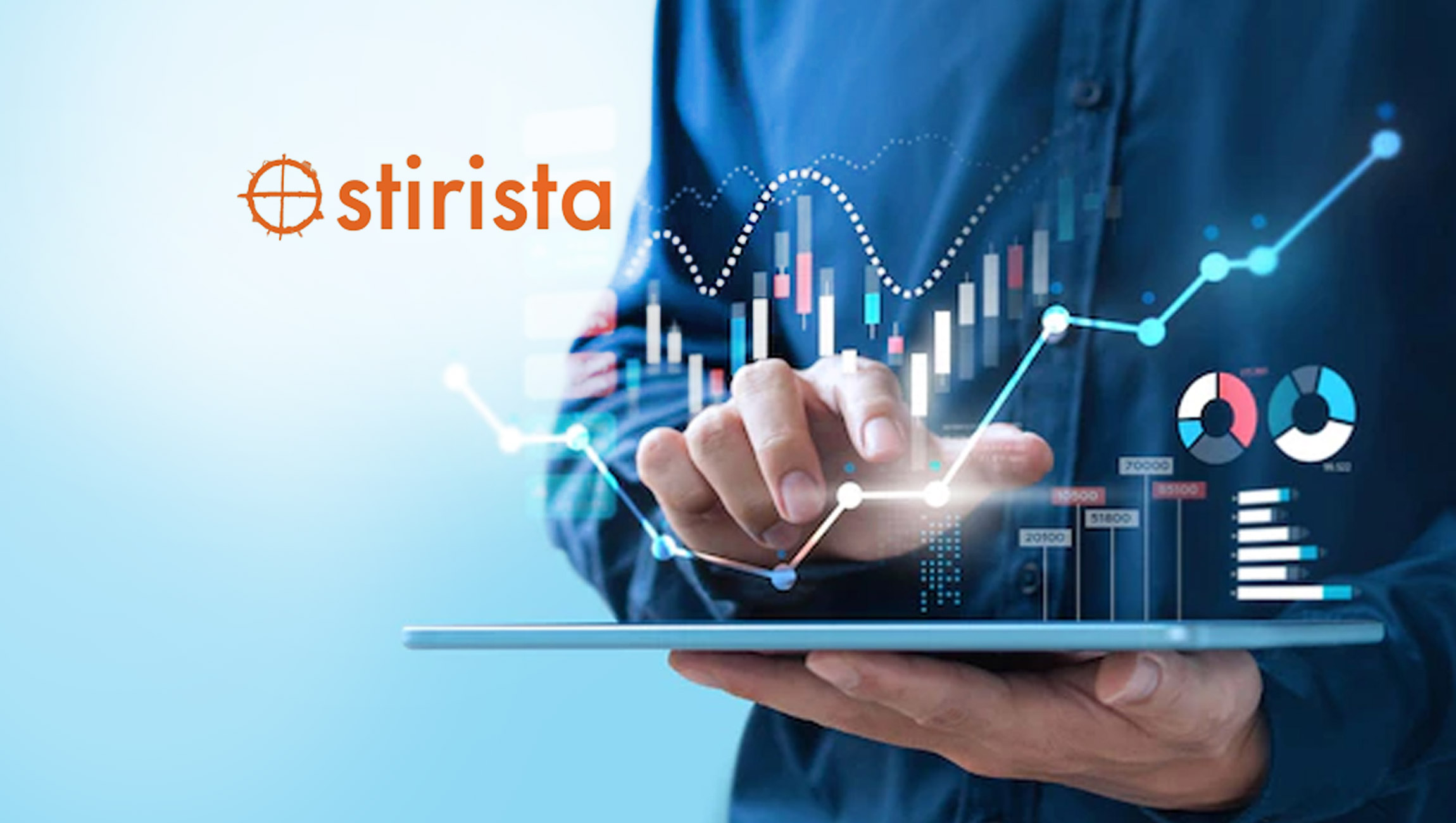 Stirista, the leader in data-driven SaaS marketing solutions, revealed that the company was ranked No. 105 in Inc. Magazine’s third annual Inc. 5000 Regionals Southwest list, the most prestigious ranking of the fastest-growing private companies based in Arizona, New Mexico, Oklahoma and Texas. Born of the annual Inc. 5000 franchise, this regional list represents a unique look at the most successful companies within the Southwest region economy’s most dynamic segment–its independent small businesses.

“Stirista is proud to be San Antonio-based and it is an honor to be recognized as one of the Southwest’s fastest growing companies along with so many great organizations that reflect the region’s ever-growing economy,” said Ajay Gupta, Stirista CEO.

“Stirista is proud to be San Antonio-based and it is an honor to be recognized as one of the Southwest’s fastest growing companies along with so many great organizations that reflect the region’s ever-growing economy,” said Ajay Gupta, Stirista CEO. “This is a testament to our go-getter team and the productive, game changing momentum we have as we continue to build market-leading data-driven digital marketing and identity solutions for burgeoning channels such as CTV.”

Stirista plans to grow its employee base 25% in 2022, many in the San Antonio area where the company has deep business and community roots. Stirista’s unprecedented growth can be attributed to the successful launch and adoption of several key identity and CTV-based solutions, including its authoritative identity platform OMNA. Last year, Stirista also launched a new business unit called AccessB2B, which is dedicated to helping the company’s B2B marketing and sales teams accomplish revenue growth targets.

“This year’s Inc. 5000 Regional winners represent one of the most exceptional and exciting lists of America’s off-the-charts growth companies. They’re disruptors and job creators, and all delivered an outsize impact on the economy. Remember their names and follow their lead. These are the companies you’ll be hearing about for years to come,” says Scott Omelianuk, editor-in-chief of Inc.

Brands Expand Use of Creative for Campaign Performance…

InfoSum and The Trade Desk to Power Privacy-Centric…

Automation as a Service: A New Approach to SaaS by Fluix