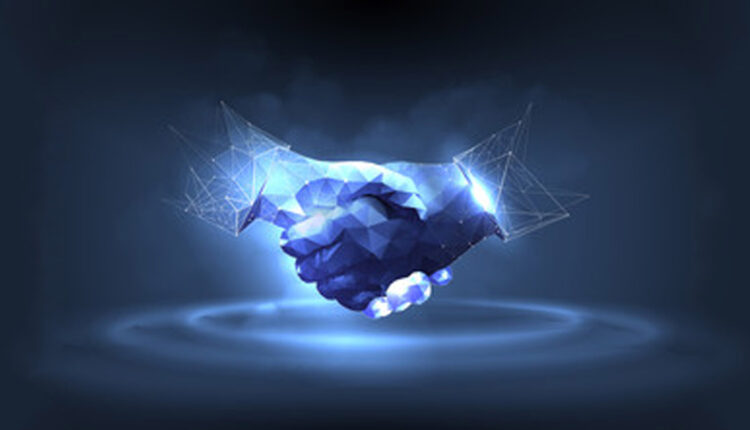 acQyr eXchange (QX) announced the release of its end-to-end cash back and loyalty rewards SaaS platform for mobile and online game publishers and developers. It is designed to increase gameplay, improve player retention, and grow revenue by providing a superior solution for issuing, exchanging, and redeeming in-game rewards for cash.

A core feature of the QX platform is the proprietary and innovative Event Sharing Pipeline that was co-developed with AWS’s technology partner, Rackspace Technology, to automatically stream, process, and analyze gameplay events, as well as to track and report progress toward offered rewards based on QX Partner monetization goals.

QX easily plugs into a mobile game and allows QX Partners to create retention and monetization reward offers. The platform tracks player progress against defined offers and issues cash rewards when offers are achieved. Players can track, manage, exchange, and redeem earned rewards from all participating games on their QX mobile app with one login. QX is free to join, and a Partner only pays for performance when a player earns and is issued in-game rewards.

“We’re excited to release this major upgrade to the QX platform,” stated Jim Mulford, QX Founder and CEO. “Our solution is designed to be an all-encompassing loyalty and cashback rewards program that provides players cash rewards for retention behavior like engagement, gameplay, and level ups, as well as for monetization activities like IAP and rewarded ad views, and tournaments whatever behavior Partners choose to reward.

“This is the first multiple-game loyalty rewards program customized to Partner games to retain existing players, which costs far less than acquiring new ones. Our goal is to incent players to stay longer in a game and monetize more,” said Mulford. “We offer our Partners all the tools to do just that.”