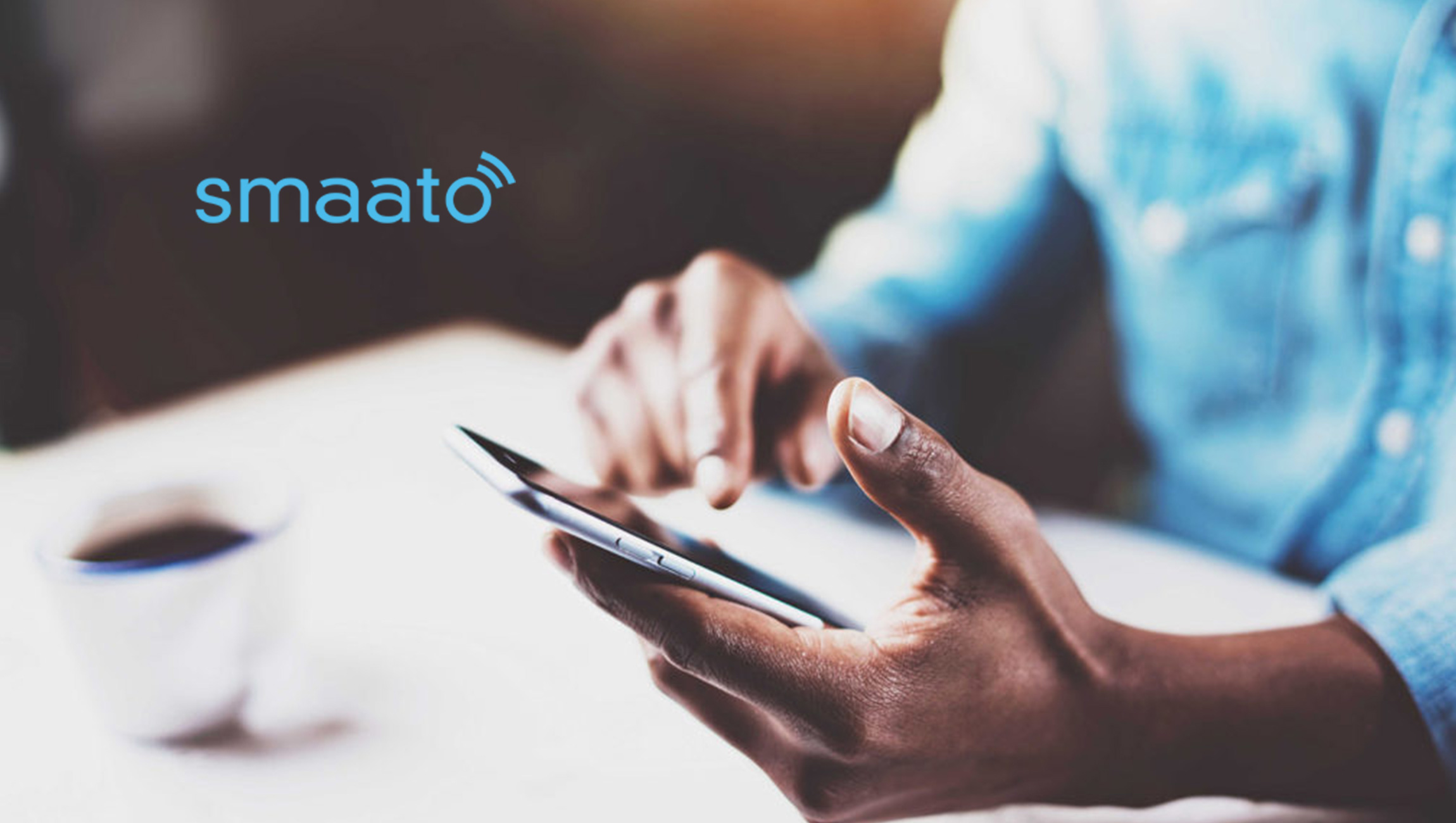 Smaato announced that Arndt Groth will be promoted to Chief Executive Officer (CEO) of Smaato, Inc. He will be succeeding Ragnar Kruse, who founded Smaato in 2005 together with Co-Founder Petra Vorsteher and has led the company since inception. Mr. Kruse and Ms. Vorsteher are moving on by starting a new company.   Arndt Groth has served as President of Smaato for the past year and a half and will assume his new role as of today. He will report to the Supervisory Board of Smaato Inc.

“We are very proud to have made Smaato one of the leading mobile companies in the world and we look forward to working together with Smaato in the future as partners of our new venture,” said Smaato founders Ragnar Kruse and Petra Vorsteher in a joint statement.

“We would like to extend our gratitude to Ragnar and Petra and wish them well in their future endeavors. During their 15 years of leadership they have shown a tremendous track record and true entrepreneurial vision,” said Shen Wei, representative of the shareholders. “We are very glad that Arndt Groth is taking the CEO role within Smaato. He has been in the digital industry for more than 20 years, has demonstrated successful strategic change in the past and is an experienced and strong leader,” said Mr. Shen Wei.

Groth was most recently the CEO of PubliGroupe AG in Lausanne, Switzerland, which was acquired by Swisscom AG. His previous roles include International Vice President, Northern Europe, for DoubleClick (Google) and CEO of InteractiveMedia CCSP AG, a subsidiary of T-Online International AG, one of Europe’s largest online marketers, and President Europe of Adconion Media Group. For 10 years, Groth was also President of the BVDW (Bundesverband Digitale Wirtschaft e.V.), Germany’s leading digital marketing association.

“I cannot think of a more exciting time to take the leadership of Smaato,” said Arndt Groth, CEO at Smaato. “Mobile marketing is the media channel of the future, and China is already the largest economy globally based on purchasing power. With our Chinese shareholders, Smaato is ideally and uniquely positioned to expand quickly in the fast-growing mobile media market in Asia, and particularly in China.”

Introducing Sage Plus for Experts

70% of Mobile Marketers Say COVID-19 Strengthened Their Business, According to…

New Data From Adjust Shows a Rise in Ad Fraud Across all Verticals, With Fraudsters…

GameStop Partners With Klarna to Offer Gaming Community a…