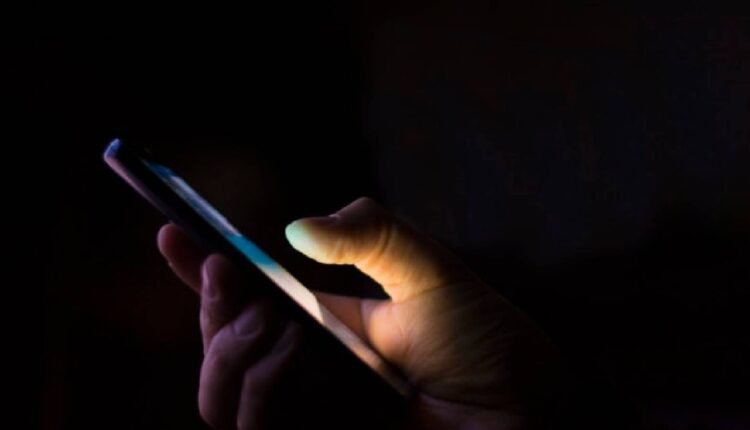 One year after its launch, autoRetouch – the AI-powered image editing platform – announces its commercial editing technology has now expanded to include all retail products including consumer electronics, furniture, shoes and other consumer goods. The platform is also now available as a plug-in via Shopify’s App Store for all merchants using the platform to host their ecommerce stores. This follows autoRetouch’s recent win as Most Promising Startup at the international Cloud Awards.

“It’s common knowledge that more and better product images drive sales and decrease return rates for ecommerce stores. Since Shopify’s merchants are already interacting daily with their online store environment, using our AI directly within Shopify’s interface saves a lot of time and resources for a comparable edited image.”

As physical retailers turn to digital solutions to speed up the product photography production workflow, editors and photographers are leaning into artificial intelligence to help with the non-creative editing of product images. Unfortunately, editing software has advanced only so much — all commercial image editing software currently available are still mostly built around individualized image-by-image workflows and cannot process multiple images at once.

“We initially entered the ecommerce vertical as a solution tailored to fashion and apparel. However we’ve achieved new levels of sophistication that includes pretty much every other ecommerce category, from consumer electronics to gardening tools,” said autoRetouch co-founder and CEO Alex Ciorapciu. “Commercially, editing images costs brands more than just the price of the editor, it’s the bottleneck that time creates to flow from photoshoot to sales page, per image. autoRetouch’s intelligence is nuanced enough to edit bulk images from different categories with the same workflow, speeding it up considerably.”

autoRetouch currently has over one hundred customers worldwide who have seen up to 90% cost savings due to the efficiency gains from moving repetitive work to AI. Because autoRetouch’s complex machine learning models are available through a simple drag and drop interface, editing with autoRetouch’s AI enables any stakeholder (whether it’s the image editor, the retailer or brand) to get great product images faster, easier and cheaper than ever before while retaining full creative control. As such, access to professional image editing, previously only available to people well versed in commercial image editing tools, is democratized.

With the Shopify App Store plug-in, merchants are now able to edit images in bulk, speeding up the transition from raw image to a unified brand look and feel.

“Making autoRetouch available directly within the Shopify App Store allows an incredibly potent opportunity for merchants to further control the look and feel of their product images and improve their customer experience without having to switch over to yet another platform,” said Julian Eckerle, autoRetouch’s Co-Founder & Chief Revenue Officer. “It’s common knowledge that more and better product images drive sales and decrease return rates for ecommerce stores. Since Shopify’s merchants are already interacting daily with their online store environment, using our AI directly within Shopify’s interface saves a lot of time and resources for a comparable edited image.”