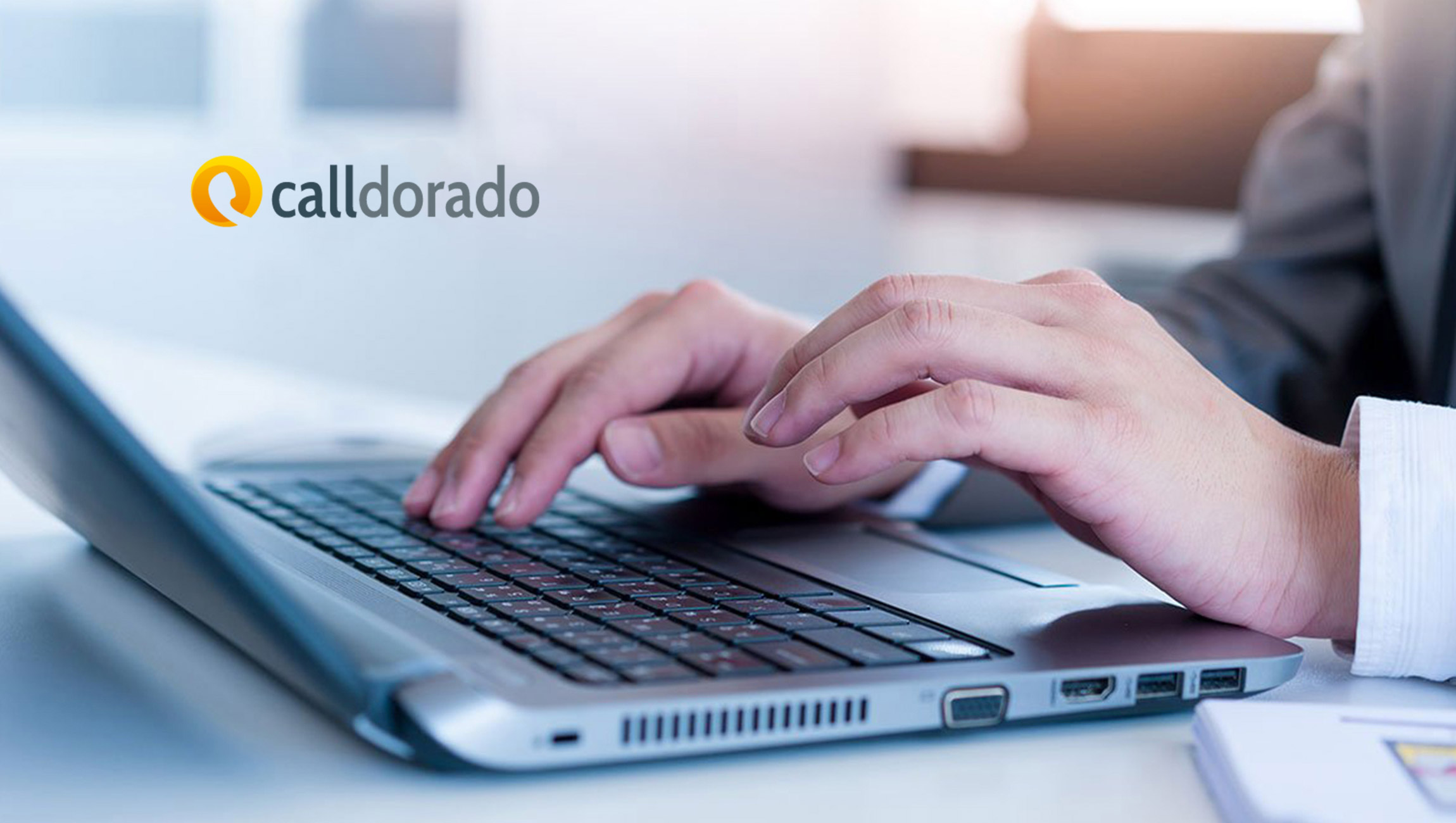 Danish based mobile-tech company, Calldorado, announced the appointment of Mathias Schrøder as Co-Chief Executive Officer, effective immediately. Mr. Schrøder has served as Chief Operating Officer since co-founding the company in April 2016. Prior to this Mr. Schrøder held a position as COO of Austrian publishing house CIAmedia GmbH and as Chief Product Officer in adaffix GmbH.

Calldorado has been growing exponentially since being established in 2016 and has joined the London Stock Exchange’s ELITE program for high growth companies. “Our ability to execute quickly and effectively has been a driving factor in Calldorado’s accelerated growth. With Mathias as co-CEO, Calldorado strengthens its execution power and ability to innovate,” says Claudia Dreier-Poepperl, CEO and Founder of Calldorado.

Since the founding of Calldorado, Mathias has been spearheading product development and commercial operations from the company’s headquarters in Copenhagen, Denmark, and has been a vital part of the company’s strategy and growth.

“It’s a great honor to be named co-CEO of Calldorado alongside Claudia Dreier-Poepperl,” says Mathias Schrøder. “At Calldorado we pride ourselves on our industry-leading combination of top-tier technology and premium quality service for our customers. I am looking forward to taking Calldorado to its next stage of growth and launching new products in the market.”

Calldorado enables app owners to become successful in the app economy by improving the lifetime value of app users. The company was founded in 2016 and is headquartered in Copenhagen, Denmark, but its reach is global, supporting app publishers from all over the world. Through a series of acquisitions and expansion, Calldorado has extended its reach and influence in the mobile ecosystem, managing its own portfolio of apps, acquiring apps from 3rd party publishers and operating an app investment platform.

Friendable’s New Dating App Poised to Capture its Share of $2.2 Billion Spent on…

2019 Sportsperson of the Year Megan Rapinoe To Headline…

TCS a Leader in Life Sciences Data and Analytics Services…