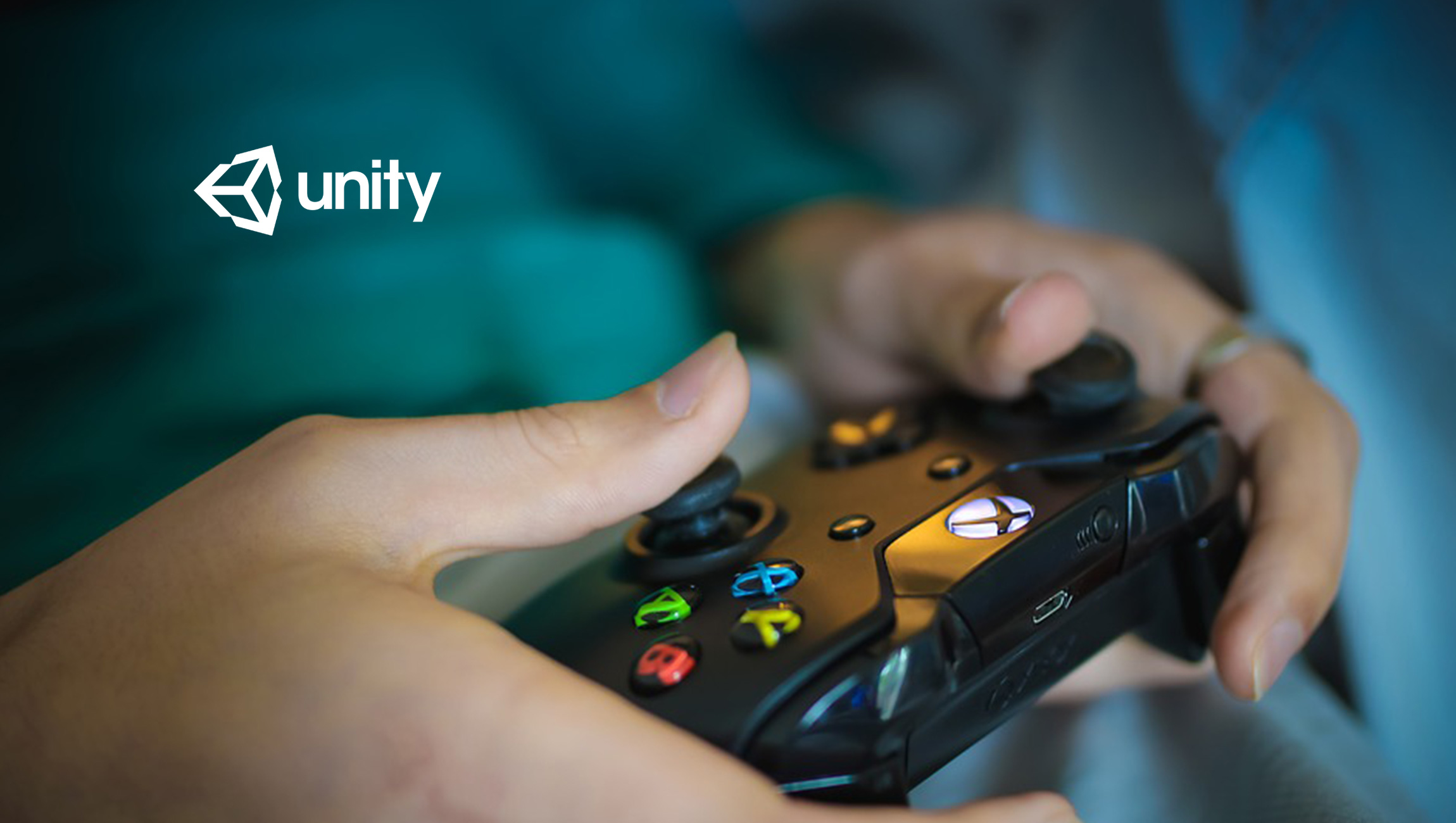 Unity Technologies , creator of the world’s leading real-time 3D development platform, announced a strategic partnership with Google’s mobile advertising business, AdMob, that will change the way advertisers reach gamers on-the-go and help mobile game developers monetize their apps. With more than 50 percent of all new mobile games made on Unity, this partnership gives Google advertisers access to Unity’s extensive network of mobile gaming titles through Universal App campaigns, helping advertisers reach consumers around the world on both Android and iOS. Unity’s scale and expertise as the go-to engine behind mobile games combined with Google’s global brand leadership gives advertisers a seamless, integrated way to engage high-value audiences like never before.

“Google is committed to helping drive the mobile gaming ecosystem forward, and we’ve worked with Unity for several years on this advertising integration — a key example for how we enable advertisers to better reach consumers around the world”

“Everyday nearly 9 billion minutes of time is spent with consumers engaging in mobile game content built with Unity. This remains a largely untapped opportunity for performance and brand advertisers. Advertisers can win users’ mindshare, drive performance, and scale campaigns to new heights by tapping into this valuable global audience,” said Julie Shumaker, Vice President of Advertiser Solutions at Unity Technologies. “By partnering with Google, we are unlocking access to this powerful channel and providing advertisers the opportunity to drive value with high engagement ad experiences.”

To date, the partnership has resulted in video completion rates of 87.3 percent compared to the overall average of 32.5 percent with publishers such as NHN Entertainment, Yodo1 and Doodle Mobile based on internal Unity reports. The Unity ad platform is one of the largest and most powerful in the world, reaching 1.5 billion devices and serving more than 9.4 billion ad impressions on a monthly basis. Unity has consistently scored 97.8 percent for valid and viewable rates, well above in-app benchmarks of 54.7 percent, providing a rich environment for advertisers while also creating value for developers and gamers alike.*

“Google is committed to helping drive the mobile gaming ecosystem forward, and we’ve worked with Unity for several years on this advertising integration — a key example for how we enable advertisers to better reach consumers around the world,” said Sissie Hsiao, VP of Mobile Advertising at Google. “We’re especially excited about connecting advertisers with new gamers through user-first rewarded ad experiences, where rewards like new levels or extra power-ups complement the game experience.”

Unity is the world’s most popular real-time development platform. Creative content, games, and experiences made with Unity have reached nearly 3 billion devices worldwide and were installed more than 24 billion times in the last 12 months. The partnership between Unity and Google is available immediately to Unity developers and Google advertisers worldwide.

Friendable’s New Dating App Poised to Capture its Share of $2.2 Billion Spent on…