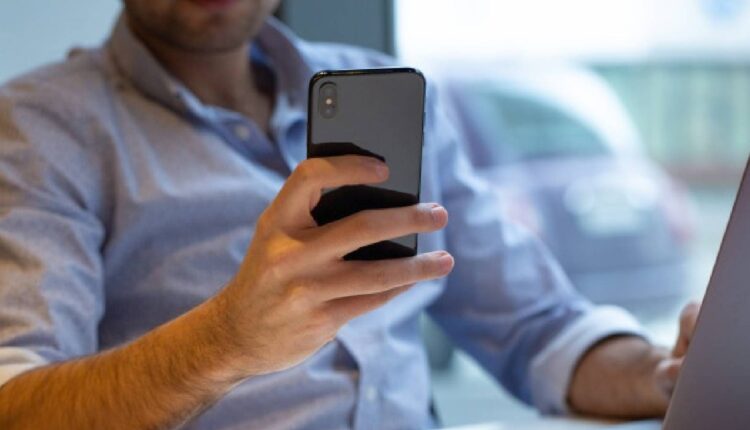 Skred, the general public discreet messaging and audio/video app continues to grow and benefits of evolved functions thanks to its new version

Skred capitalized more than 10 million accounts activated worldwide. The app is mainly used in China, India and in Middle-East.

Skred is now developing to be the future of the messaging apps. Skred’s economic model doesn’t rely on the personal data’s commercialization, unlike WhatsApp (USA), Telegram (Russia) or WeChat (China).

It’s a next gen app for empowerment and digital sovereignty of new generation. Skred’s new version integrates the « Skredboard » functionality that enables to swipe to a secret usage of messaging and audio/video functionalities, which grants a total privacy of conversations and contacts.

Moreover, it is possible to send files without any limitation, and to create and integrate new groups. The recent version is supported by a new ergonomic and a new usability, allowing to exchange in the whole world with an unequalled audio and video quality.

Skred has for origin the Skyrock group, defender of the liberty of expression on air and on-line, which emerged from the free radio movement in France.

Frost & Sullivan Recognizes RingCentral as a Growth and…

Comments Are Dead. Clash Launches Huddles to Change the…