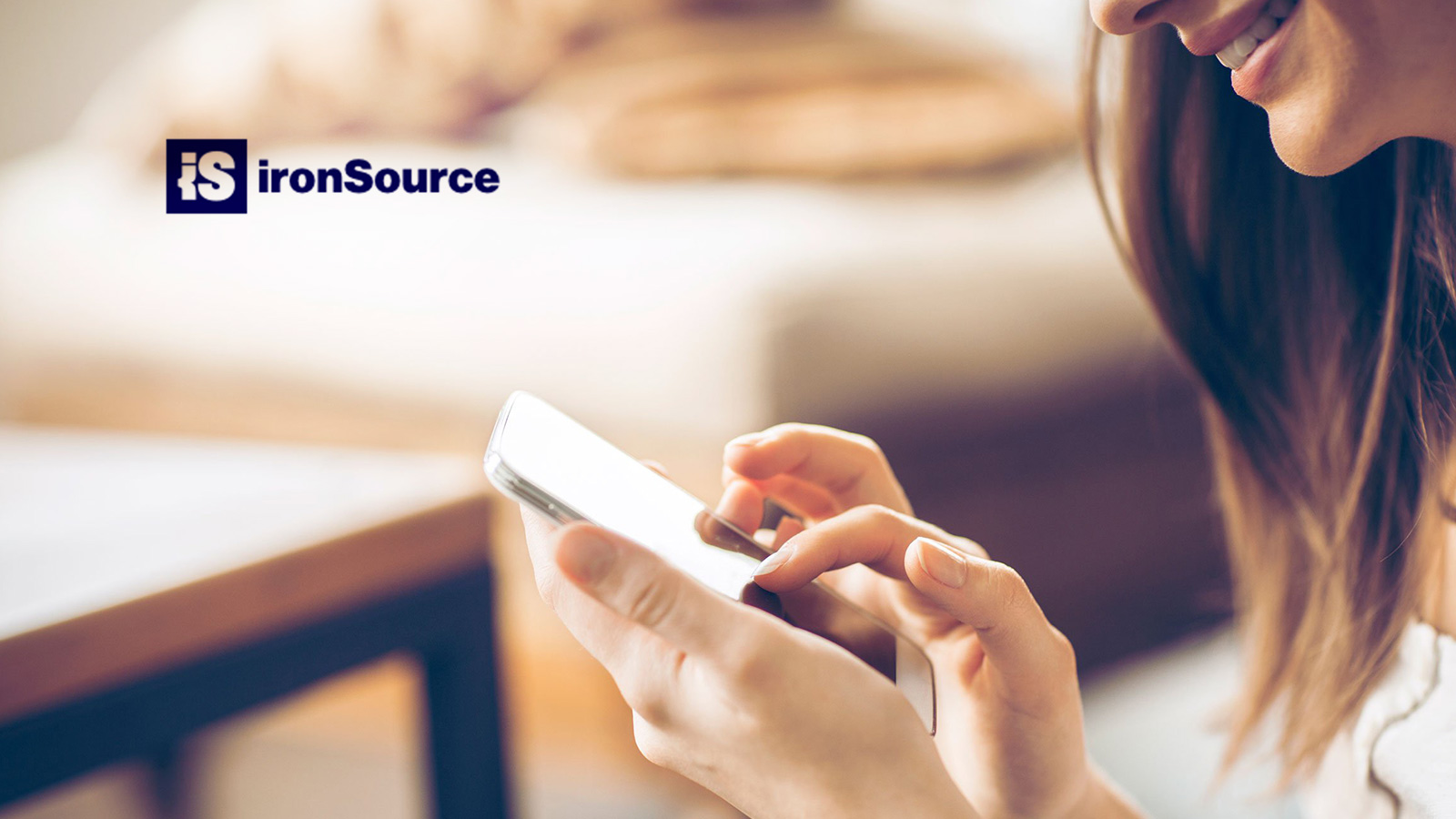 Leading mobile monetization and marketing company ironSource announced the launch of its A/B testing tool for ad monetization. ironSource is the first and only mediation platform to enable app developers to instantly and effortlessly test multiple monetization strategies directly through their dashboard, and then make strategic decisions based on true comparative data.

Currently, there are two predominant methods by which app developers test new monetization theories – from day-to-day tests such as waterfall amends to larger tests like interstitial frequency and implementing a new ad-unit – both of which have their challenges. The most common method is to release a change to all users in one go. However the inability to first test the change against a control group means that the results are speculative and unreliable, as well as risky should the outcome differ from what was expected. In the rare case when a developer does have the necessary tools to run a legitimate test, it is generally done through two different builds which demands a large amount of engineering resources which are costly and time consuming.

This new tool by ironSource solves these issues by allowing app developers to run tests and improve their ARPU, ARPDAU and retention rates directly through their own dashboard on the ironSource mediation platform. After setting up a control group versus a test group, the developers allocate their desired traffic distribution to each one. According to the results, they can adjust the settings according to each group, allowing the developers to experiment with different criteria without exposing the whole of their audience to the change. ironSource’s reporting system tracks the performance of each group against their main KPIs and using the in-depth test overview, the developers can then choose to end the test and apply the settings from the winning group.

“Good ad monetization implementation is always a balance between revenue and user experience, so constant iteration, customizability and optimization are a key component to success,” said Andrew Stone, President of Random Logic Games. “With ironSource’s A/B testing tool – all of that becomes infinitely easier to optimize and improve so that we’re able to quickly and easily make smart decisions that directly impact our business, and automate our operations for greater efficiency.”

The A/B testing tool also lays the foundations for a smooth transition to in-app bidding, where networks bid in real time for an impression. Moving over to in-app bidding may have high implications on revenue, so any changes must be done in a controlled testing environment, before the switch is made to a full-scale bidding solution.

“Our goal at ironSource is to become the growth platform for publishers and our recent product releases have all focused on improving the transparency and automation of a publisher’s operations,” said Nimrod Zuta, VP Product ironSource. “This tool will transform the way developers make decisions about their monetization strategy, allowing them to run a one-off test, or continuously test multiple aspects of their ads, without the risk and resources involved in uploading new versions to the store.”