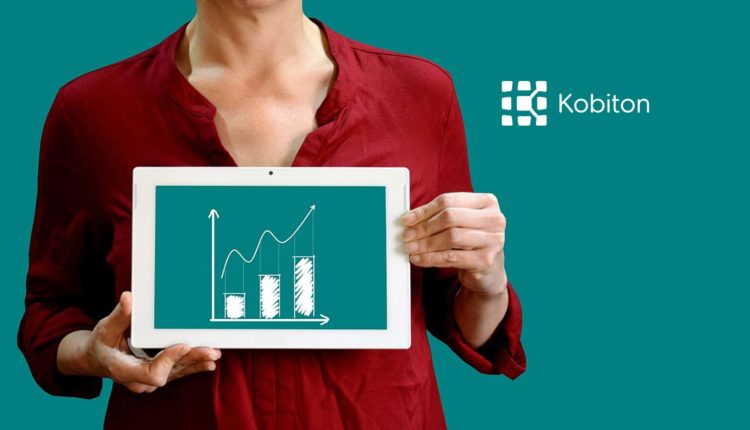 Since launch, Kobiton has experienced exponential year-over-year growth in its first two years with equally aggressive growth goals for 2020.  The recent addition of several large enterprise customers, including one of the largest Telecom companies in North America and one of the leading ride-sharing companies globally, further fuels the momentum while proving the demand.

Kobiton’s mobile app testing platform improves the quality and speed to market of mobile apps, resulting in better user experiences and improved app store ratings, by offering manual and automated testing on real devices, in the cloud or on-premise.

“Over 55,000 users experiencing the Kobiton platform, and a resulting 450% increase in our monthly recurring revenue since January of 2019 proves a widespread demand for organizations to differentiate themselves on the mobile experience,” said Kobiton CEO Kevin Lee. “The continued trust being placed in the Kobiton platform by leading mobile-first enterprises proves the robustness and scalability of Kobiton.”

In a recent industry survey conducted by Kobiton, almost 40% of companies surveyed indicated that they perform app updates on a weekly basis, and over 75% stated that it takes between 5-24 hours to code a single test case, underscoring the need to find more efficient and effective ways of embracing mobile test automation.

Cheetah Mobile Announces Dividend of US$1.44 per American Depositary Share

How Today’s Consumers Prefer to Communicate: You May…