Apple IDFA is Dead, But Here’s What’s Next 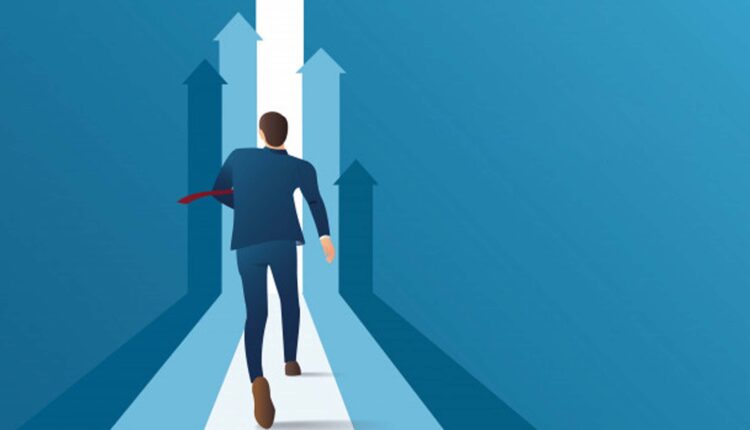 Apple With over 720 million users, any decision by Apple regarding the iPhone has an immediate global impact. Their recent announcement at WWDC to discontinue Apple IDFA left the advertising world reeling — one of the most critical and effective methods of advertising to iPhone users is being kicked to the wayside.

Well, they are not entirely being kicked to the wayside. Apple played this decision very cleverly. Instead of halting IDFA completely, the new iOS 14 will give users a chance to opt-in to IDFA tracking with a pop-up notification as opposed to it being automatically run silently as in past iOS versions.

This allows Apple to please privacy activists by giving users more control over what data they share while, at the same time, telling advertisers that they technically still have access to all the useful market data that IDFA provides. Besides, there are other methods of retrieving marketing statistics from iPhone users beyond IDFA, right?

As with anything in tech, the answer is not that easy. While there is a way forward for advertisers, the iPhone advertising landscape is going to look drastically different once the change hits.

IDFA stands for Identifier for Advertisers, sometimes referred to as IFA. IDFA works somewhat similarly to web cookies in that an advertising platform can receive highly specific information about a person’s online behavior, app usage, device information, and other indicators of user behavior and interests without receiving any personally identifying information. Beyond that, IDFA data also gives advertisers the information they need to evaluate the effectiveness of ads and conduct ad retargeting. The data is anonymous, yet highly useful for marketers.

Protecting anonymity while still allowing advertisers to have this information is a net win for everyone. That is why Apple made the decision a few years ago to make IDFA the only way for advertisers to track users within apps. If an app attempts to use any other type of tracking, it gets removed from the app store.

With iOS 14, however, Apple is taking its advertising limitations a step further by making IDFA tracking optional for users. When they install an app that uses IDFA, they will get a pop-up that lets them know about the app’s intentions, and they can decide whether or not to allow the tracking. Most users will likely opt-out sharing their tracking data, so ad tech software currently based on 3rd-party tracking end up with nothing to target users accurately, giving rise to the topical issue.

This change towards privacy is not entirely novel, nor is it unexpected. Other companies have been making similar strides. Earlier this year, for example, Chrome made some changes to how the browser handles same-site cookies that have also created limitations on what advertisers can see. As the world shifts toward greater privacy and user control of data, advertisers will need to adapt.

What This Means for Advertisers

Currently, every major marketing and advertising platform relies on IDFA. Google, Facebook, and essentially every analytics platform uses IDFA to determine what apps are installed on a device to get a sense of a user’s interests as well as serve ads for apps that are not currently installed. Without IDFA, these platforms might serve less effective ads such as a banner for an app that the user has already downloaded.

When it comes to web browsing, the loss of Apple IDFA will create additional limitations. For example, if a user visits a site but then leaves without making a purchase, an advertiser can see this behavior with IDFA and then send a follow-up ad with a discount for the website or product they were looking at — convincing the user to return. Without IDFA, marketers will no longer have this information on hand.

According to Apple’s timeline, iOS 14 will be released in September. If previous adoption rates are any indicator, half of all iPhones could be running the new operating system as early as October of this year. This gives advertisers a short window to figure out a new method to gather data or risk losing a massive market of almost a billion users.

While Apple made IDFA the tracking standard for iPhone apps in 2013, the company did introduce an alternative method in 2018 called the SKAdNetwork. Initially billed as a privacy-focused advertising API developed internally by Apple, few industry leaders gave the system much attention because IDFA was significantly more effective.

With iOS 14, however, the SKAdNetwork may be the only way for marketers to access iPhone data. Here is how it works differently from IDFA:

With the new system, if an ad results in a successful click-through and app download, the app store will send a notification to the ad network with some basic attribution information about the device that downloaded it. However, the information is not unique to a device like it is with IDFA. Instead, the data is aggregated.

Currently, the SKAdNetwork provides no information on impressions, in-app events, re-marketing, or any of the valuable data provided by IDFA. What is does provide is the ad network ID, campaign ID, and publisher name of the successful advertisement.

This means that advertisers may have to switch from a persona-based targeting methodology to a contextual one — ad optimization based on publisher success rates, comparisons and A/B testing between two campaigns, and other optimization indicators related to the ad context.

Some marketing platforms have begun looking toward non-Apple based solutions. Google has initiated machine learning algorithms like the Federated Learning of Cohorts that can aggregate users into groups to allow for anonymous yet still useful advertising data.

Other organizations are looking back to the ad tech-drawing board to find new methods of aggregating users and eliminating the concept of unique identifiers such as IDFA without entirely denying access to useful ad data.

Apple IDFA or Not, Ads Live On

The death of IDFA does not mean the end of effective advertising on iPhones by any means. It merely means that advertisers will need to shift their thinking and methodology to continue providing relevant ads to users. IDFA was only one tool — a highly effective tool — but only one tool nonetheless. With the right innovations, the ad-tech industry and digital marketing will still be going strong long into the future.