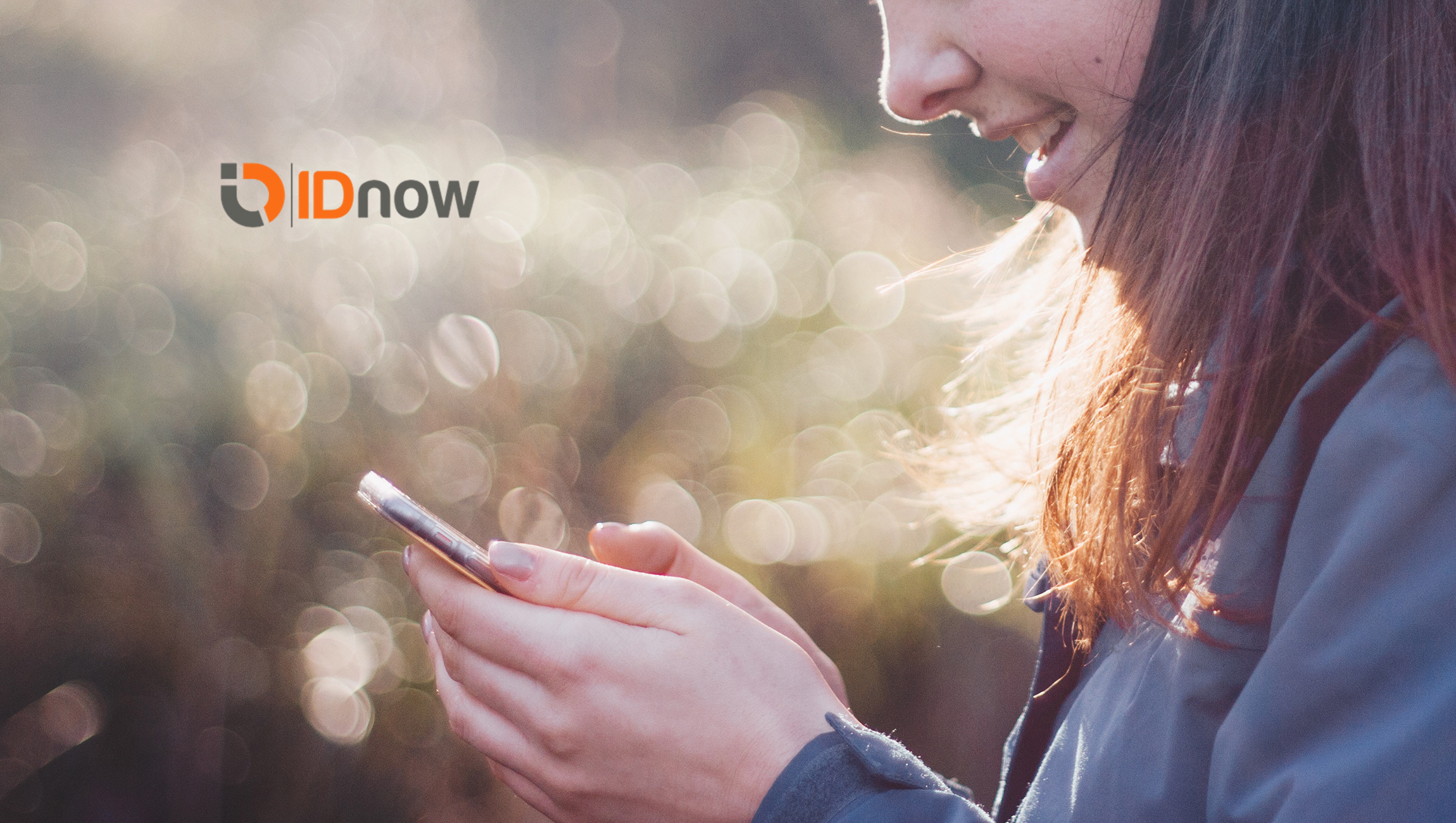 IDnow, a leading provider of Identity Verification-as-a-Service solutions with more than 250 customers including N26, Commerzbank and UBS, brings two top managers to its Executive Board by appointing Andreas Bodczek as CEO and Joseph Lichtenberger as CFO. At the same time, all founders return to the operational business. The aim is to push ahead with the company’s expansion into other industries and new European markets, breaking through a turnover barrier of 100 million euros the next few years.

Andreas Bodczek and Joseph Lichtenberger will join the management team with immediate effect. Their initial focus will be on expanding the flourishing business in the German financial industry by tapping into further sectors as well as establishing IDnow in France and the UK. In addition to IDnow VideoIdent (the online identification via video chat compliant with the German Money Laundering Act), IDnow AutoIdent will play a major role in this expansion. With the help of artificial intelligence, AutoIdent captures passports, driving licences and other identification documents from 193 countries and thus enables a fast verification process for digital customers. IDnow is currently the only provider to offer such a wide range of identification procedures compliant with international regulations and security levels. In 2018, the fintech pioneer achieved sales in the double-digit millions for the first time, creating the basis for further growth.

New CEO Andreas Bodczek has already made his mark as an entrepreneur and investor. Following his tenure as Managing Director and CEO of Telefónica Deutschland GmbH from 2001 to 2007, Andreas Bodczek founded his own company Scalar Ventures and became an investor for tech start-ups. In 2009, he co-founded Fyber, a technology provider for mobile advertising, and led the company as CEO until 2017.

Joseph Lichtenberger brings with him 25 years of management experience from various positions in German technology companies. These include businesses such as Kabel Deutschland, Roland Berger and Scout24, where he worked as CFO. For the latter, he managed the multi-billion-euro sale to US private equity investors Hellmann & Friedman and Blackstone.

Felix Haas, Armin Bauer, Sebastian Bärhold and Dennis von Ferenczy, who founded the company in 2014, brought in external managers early on to align the company for growth. The four entrepreneurs are now taking on an active role again at IDnow to help reach the sales target of 100 million euros.  The company’s repositioning underlines the potential for IDnow as one of the leading providers in the rapidly growing market of digital identities. “We have great ambitions to build a new tech leader out of Munich,” said co-founder and executive chairman Felix Haas. “The combination of new leadership and fresh ideas will provide the impetus for a real growth spurt, enabling us to establish a leading international position across new industries.”

“Secure online identification is interesting for a broad market: all digital business models that include a value transaction worth protecting need secure digital identities for customers. Since the company’s inception, IDnow has impressively demonstrated how much this can boost digital transformation in the financial industry,” comments CEO Andreas Bodczek. “I see great potential for the same development in other sectors such as insurance and mobility. Our goal at IDnow is to carry our established technology into these areas and thus pave the way for disruptive innovation.”

“I’m very excited about the chance to join IDnow. The company has established itself in Germany as one of the leading providers of Identity Verification-as-a-Service. Now we are striving to master the next phase of growth,” said Joe Lichtenberger.

mParticle Announces Appointment of Tom Mendoza to Board of…