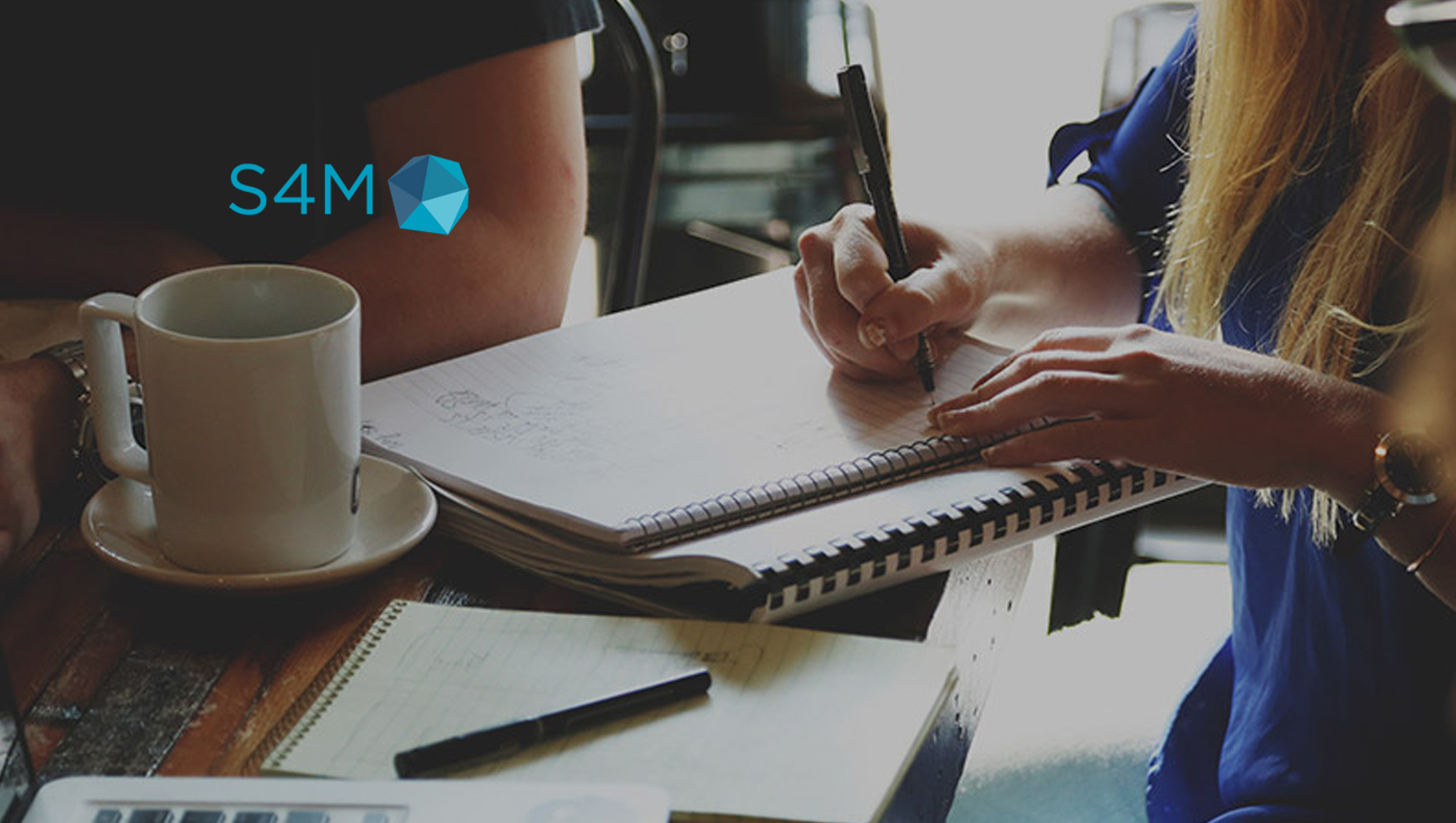 S4M, mobile advertising technology experts, specializing in drive-to-store campaigns, announces moves by senior leadership for offices in the US. Stanislas Coignard, previously Chief Strategy Officer at S4M’s headquarters in Paris, France, will now take over the leadership of the company’s expansion in the Americas as US CEO.

Coignard co-founded S4M with Global CEO, Christophe Collet in 2011 and has been leading the company’s strategy since. He will oversee S4M’s operations in the US and LATAM markets. To meet this growth, he will also be doubling the teams for both the New York and Miami offices in 2018.

“Our technology, FUSIO by S4M, brings a compelling value proposition to the market as the only platform that can attribute digital media investments with real-world impact. I am confident that our solution, founded on transparency and independent 3rd-party accreditations, like the MRC, is a huge advantage for marketers in a hyper-competitive landscape,” explains Coignard, now US CEO of S4M.

Pierre-Emmanuel Padiou, a company insider, is also moving from S4M’s head office in France to the New York office as Head of Sales East Coast. Previously, he held various roles within the company ranging from VP Sales France and VP Sales EMEA. He has a successful track record of driving growth and development for S4M into five key European markets. He will now spearhead the growth of S4M’s customer base and build key relationships for the company’s development across the Atlantic.

S4M – Shopper Marketing Made Easy – is the first and only mobile advertising technology that connects brands to consumers by bridging the gap between digital advertising and the real-world. S4M created a mobile-first technology that is unique in the industry to be accredited by the MRC (Media Rating Council) on the entire mobile user journey. The platform empowers brands with full transparency and control in their mobile data supply chain from mobile programmatic buying to consumer conversion in apps, mobile sites, and physical points of sales.