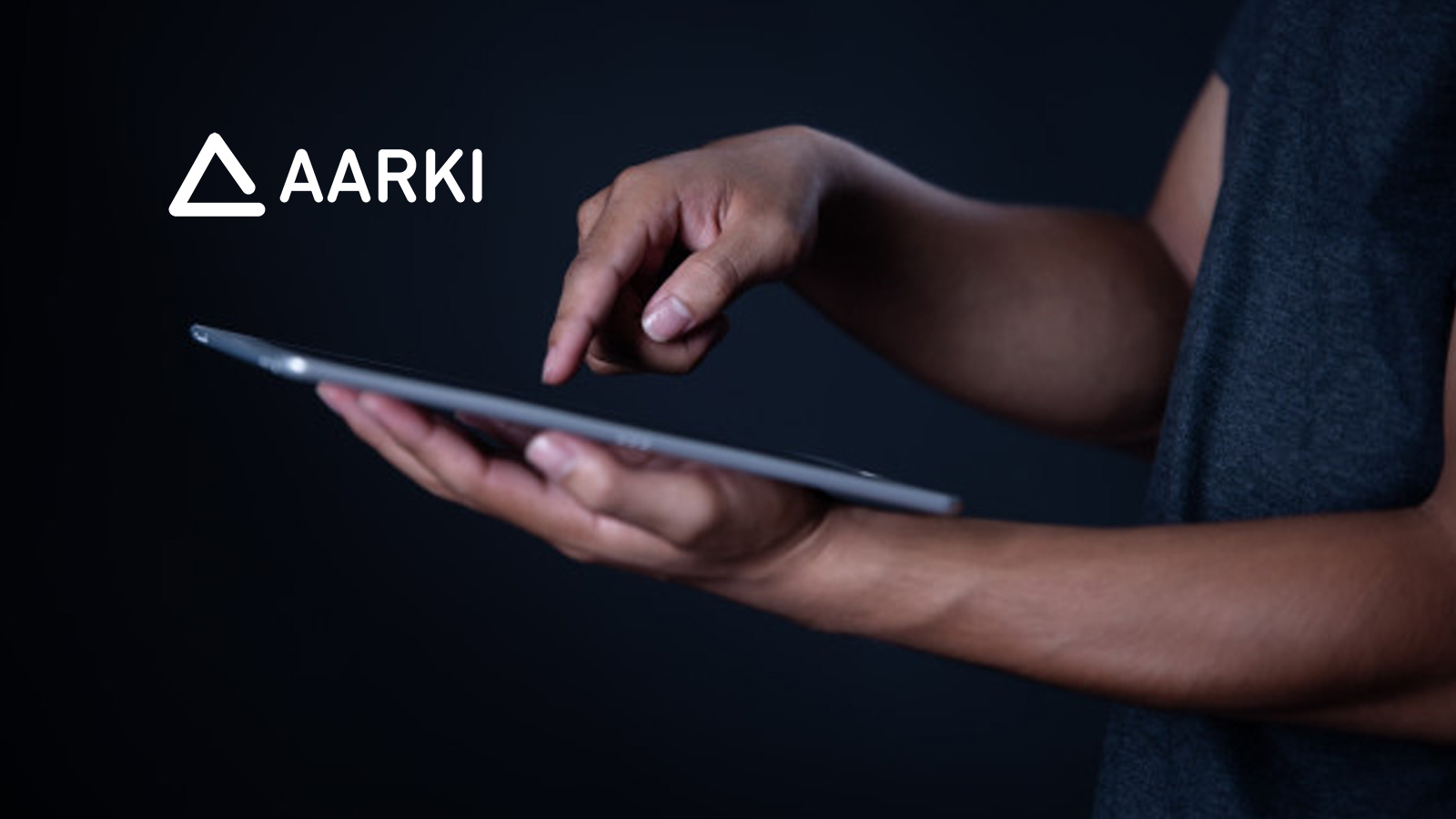 The report provides an in-depth analysis that reveals mobile Ad LTV data for Day 7 and Day 30 broken down by media sources, device models, operating systems and countries. It’s based on aggregated data collected through the SOOMLA engine during Q2 of 2019, analyzing 80 million user activities of more than 9 billion impressions over 450 apps.

According to SOOMLA, Aarki, Facebook, and Vungle generate the highest Ad LTV. While examining LTV growth trajectory by source (US-Android), they found that, for D30, both Facebook and Aarki were at good LTV.

“We are absolutely pleased to see SOOMLA recognizing Aarki as a leading mobile marketing platform that consistently delivers high LTV to its customers,” said Sid Bhatt, CEO of Aarki. “The strong performance results from the unification of machine learning (AI) algorithms, proprietary data and creative optimization.”

With Aarki’s mission to connect users to brands they love, they strive to deliver mobile marketing performance at scale and engaging ad experiences.

Here are the main findings of the Ad LTV Benchmarks Report:

Agillic Congratulates Clients AO Johansen And Matas On Their…