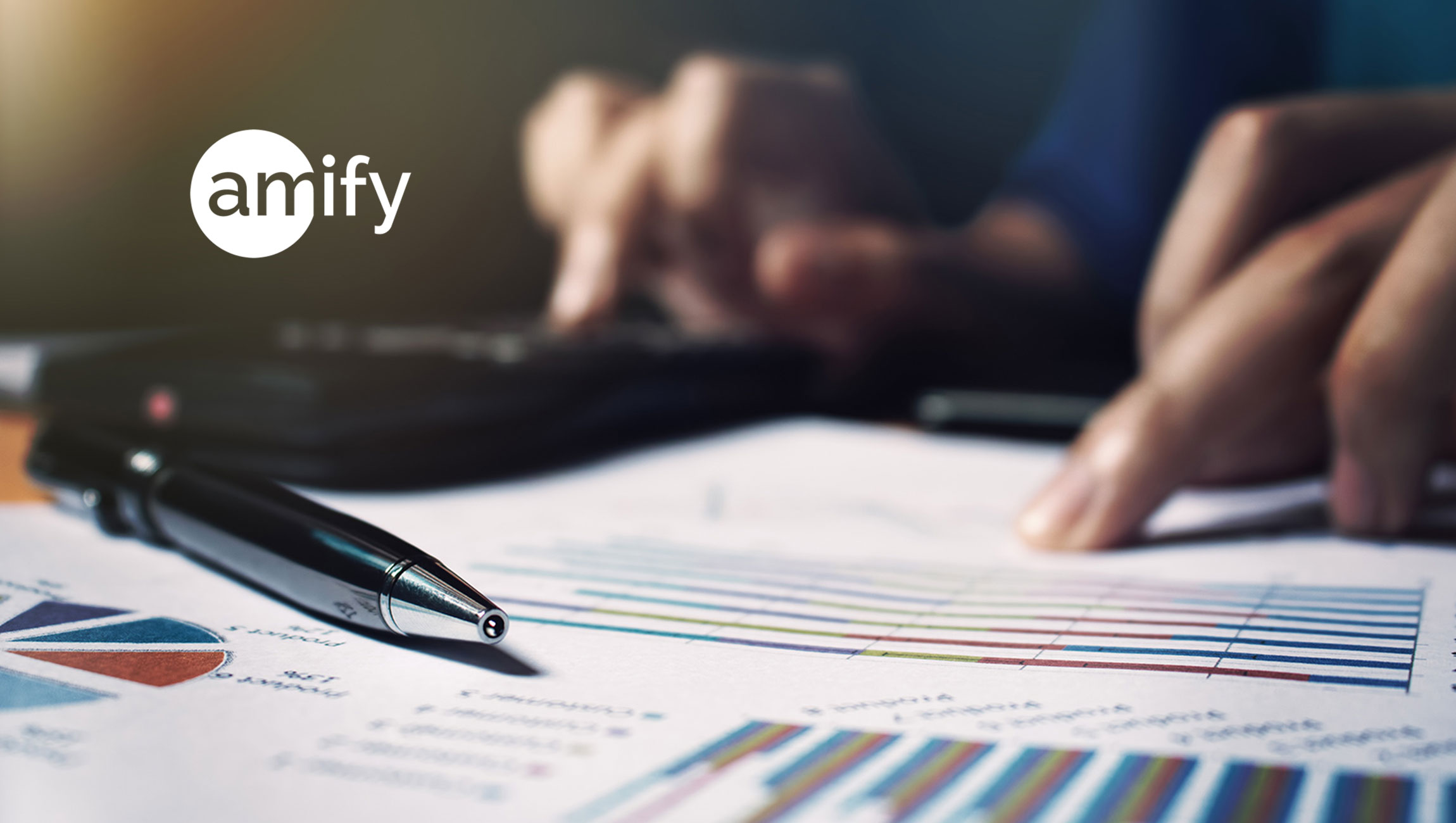 Amify, a complete strategy, management and operations service provider for brands seeking to maximize sales and optimize their presence on Amazon, announced it has moved to a new office space in Arlington’s Crystal City, just blocks from Amazon’s National Landing HQ2 location.

Crystal City, the future site of Amazon’s HQ2, is on the precipice of an economic and cultural renaissance, poised to attract new ideas and fresh perspectives. Amify’s presence there positions the company to attract and retain the top talent that will help the company better serve its rapidly expanding customer base.

Amify’s move to Crystal City marks the latest development in a series of broader growth initiatives for the company, including the addition of warehouses in Las Vegas and Cincinnati, and plans to build a second headquarters in Cincinnati. Amify recently hired Chief Marketing Officer Andy Cipra, a former P&G marketing executive and closed $5.8 million in Series A funding.

“Following the close of our Series A funding round in March, we quickly outgrew our Alexandria location,” said Ethan McAfee, CEO of Amify. “In a time of ongoing e-commerce flux, customers are demanding a better way to protect and manage their brands. We are excited to be in a space that can accommodate our growth and put us in a better position to serve our customers.”

Amify, is an Inc. 500 award winner whose turnkey solution allows major brands to maximize their potential selling on the Amazon marketplace. Using an end-to-end strategy, Amify has partnered with over 1,000 brands and accrued over $100 million in sales on Amazon.