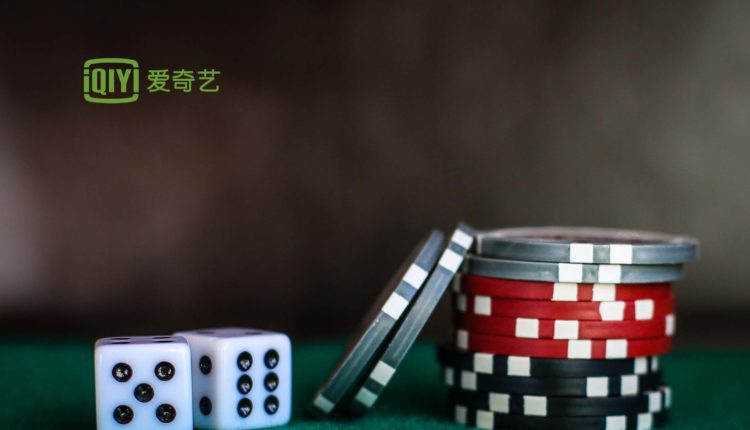 iQIYI, Inc., an innovative market-leading online entertainment service in China, launched the presales for its Qiyu 2Pro VR somatosensory game console on e-commerce platforms. iQIYI aims to provide users with an immersive gaming experience by having applied interactive 6DoF technology to the Console. The Qiyu VR 2Pro will sell for a presale price of RMB 3899 and for an official price of RMB 3999 starting April 9th.

“Video, games, and social networking are the three major application scenarios of VR; they also signify the three stages of the VR industry’s development,” said Xiong Wen, CEO of Chongqing iQIYI Intelligence Technology Co., Ltd. “Over the past four years, through its strategy of combining ‘software + hardware’ with a ‘content + terminal’ approach, iQIYI has achieved the world’s highest standard in the visual experience of VR. In the future, 5G and AI-based cutting-edge technology are factors that will accelerate iQIYI’s expansion in gaming. With inside-out 6DoF tracking being at the core of VR industry trends and technology, it also plays a big role in the growth strategy of the Qiyu VR product line.”

Qiyu VR 2Pro adopts the cutting-edge inside-out 6DoF game technology in its interactive patterns. It achieves 6 degrees of freedom (6DoF) of the head and hand through the configuration of double 6DoF VR dual controllers, which can better satisfy users’ experience in scenarios of virtual reality games and create an immersive gaming environment. Users are also guaranteed a fast and smooth gaming experience through high-quality hardware features, including its use of the Snapdragon 835 Chip from Qualcomm with a 6G memory and 4K Real RGB, as well as its ability to support the low latency streaming of PC monitors. In addition, weighing only 318 grams, the Console’s front and back balancing design features allow users to game comfortably for a long time.

According to IDC’s latest Worldwide Augmentation and Virtual Reality Spending Guide, the global AR/VR market is estimated to reach USD$18.8 billion in 2020, an increase of 78% compared to 2019. China’s AR/VR spending is expected to be USD$5.76 billion, accounting for more than 30% of the global market share.

Since 2017, iQIYI has been developing its VR/AR hardware, as well as technology and content. The Company has released Qiyu VR all-in-one product series, which have topped the sales of specialized products on top e-commerce platforms including JD.com and Tmall during Singles’ Day for multiple years. In terms of cross-industry collaboration, iQIYI has explored various opportunities to commercialize its VR capabilities. For example, the Company has worked with hotels on the placement of iQIYI VR products in hotel rooms, while also having been featured in events including Beijing International Film Festival and Cannes Film Festival.

In the future, iQIYI Qiyu will continue to place the needs of its users at the core of its development, while also investing in content developers to ensure that a complete VR ecology is created and maintained. Utilizing its advantages in 5G and AI technology, iQIYI will continue to invest and lead the trend of VR as an entertainment experience.