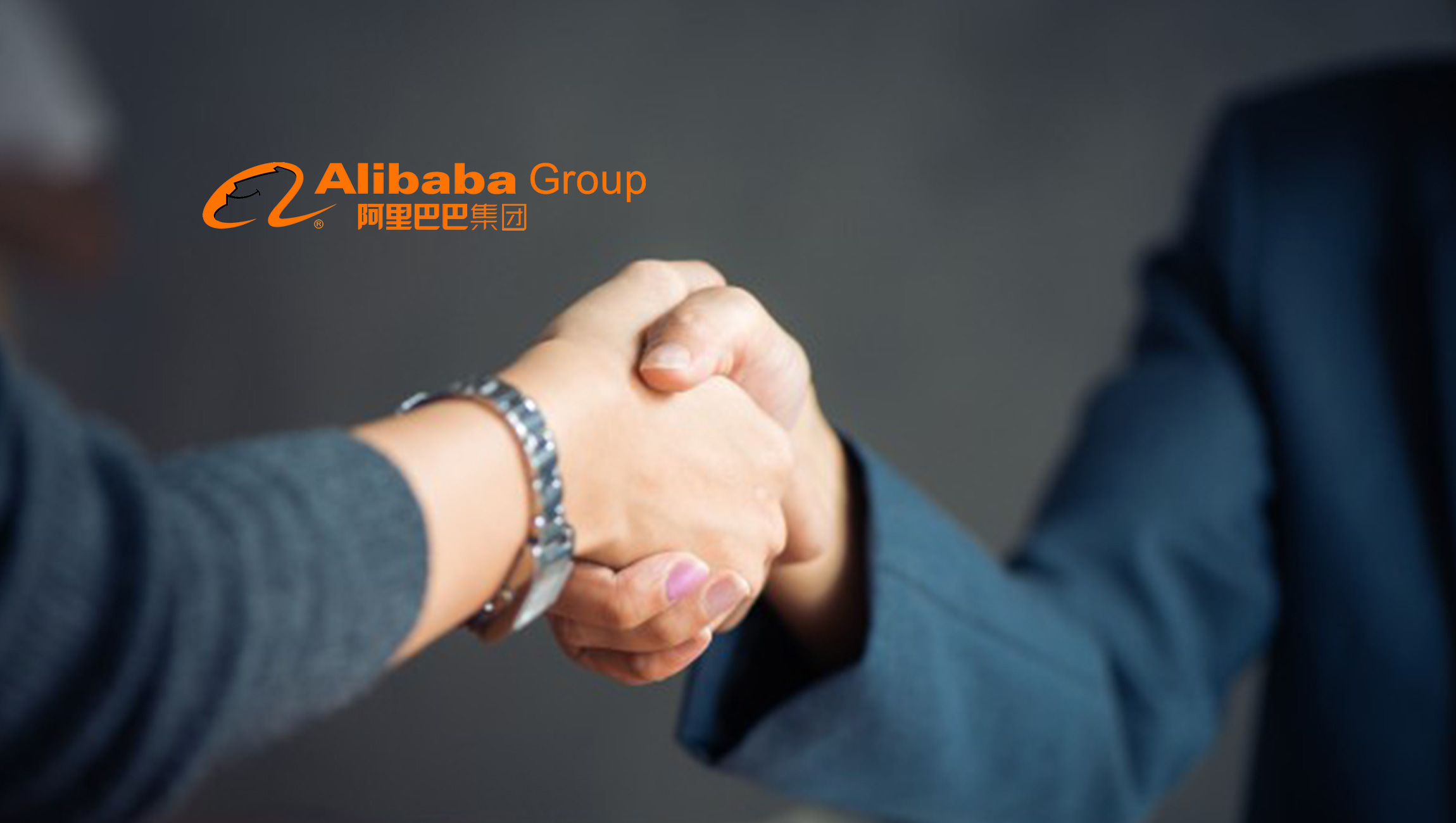 Manchester United – one of the most popular and successful sports teams in the world – announced a new partnership with Alibaba Group that will bring exclusive rights to club content in China to Alibaba’s ecosystem for the first time, further extending the club’s engagement with its massive Chinese fanbase.

Also Read: 75 Inspiring Martech Leaders Who Are Prepared for 2020

The new Manchester United Youku channel, which will be linked prominently from the Youku Sport portal, will feature Academy, Women’s and first team tour games, plus first team games shown on-demand and global and China-specific content. Manchester United had already broadcast three games from their pre-season tour on the Youku homepage.

The partnership will also involve collaborating to establish a future Manchester United flagship store on Tmall, Alibaba’s B2C Marketplace, which will become the official online marketplace store selling Manchester United merchandise to Chinese consumers. It will be linked from the Youku channel, creating a seamless content and ecommerce experience. Manchester United and Alibaba will also provide business partners with robust marketing solutions to promote their products and brands across Alibaba’s platforms.

“We are proud of our passionate and loyal following around the world and our Chinese fans are a huge part of that. We are always looking for new ways to engage with fans there and this partnership with Alibaba enables them to connect with the club directly through one of China’s most popular video streaming platforms. We look forward to working with Alibaba to further grow our fan base in China and building on other areas of the partnership in the near future.”

Michael Evans, President, Alibaba Group said: “Manchester United is one of the most popular and successful football teams in the world, with a sizable and passionate fan base in China. We share the same goal, which is to provide fans with one-of-a-kind online content consumption and shopping that leverages the latest technology. With this cooperation we are leveraging Alibaba’s ecosystem to bring a unique Manchester United experience closer to fans and consumers in China. I look forward to developing other areas of strategic business cooperation in the future.”

This rich content offering is the latest collaboration between premier European football clubs and Alibaba.

Zoomd Signs Agreement With GMA Networks in the Philippines