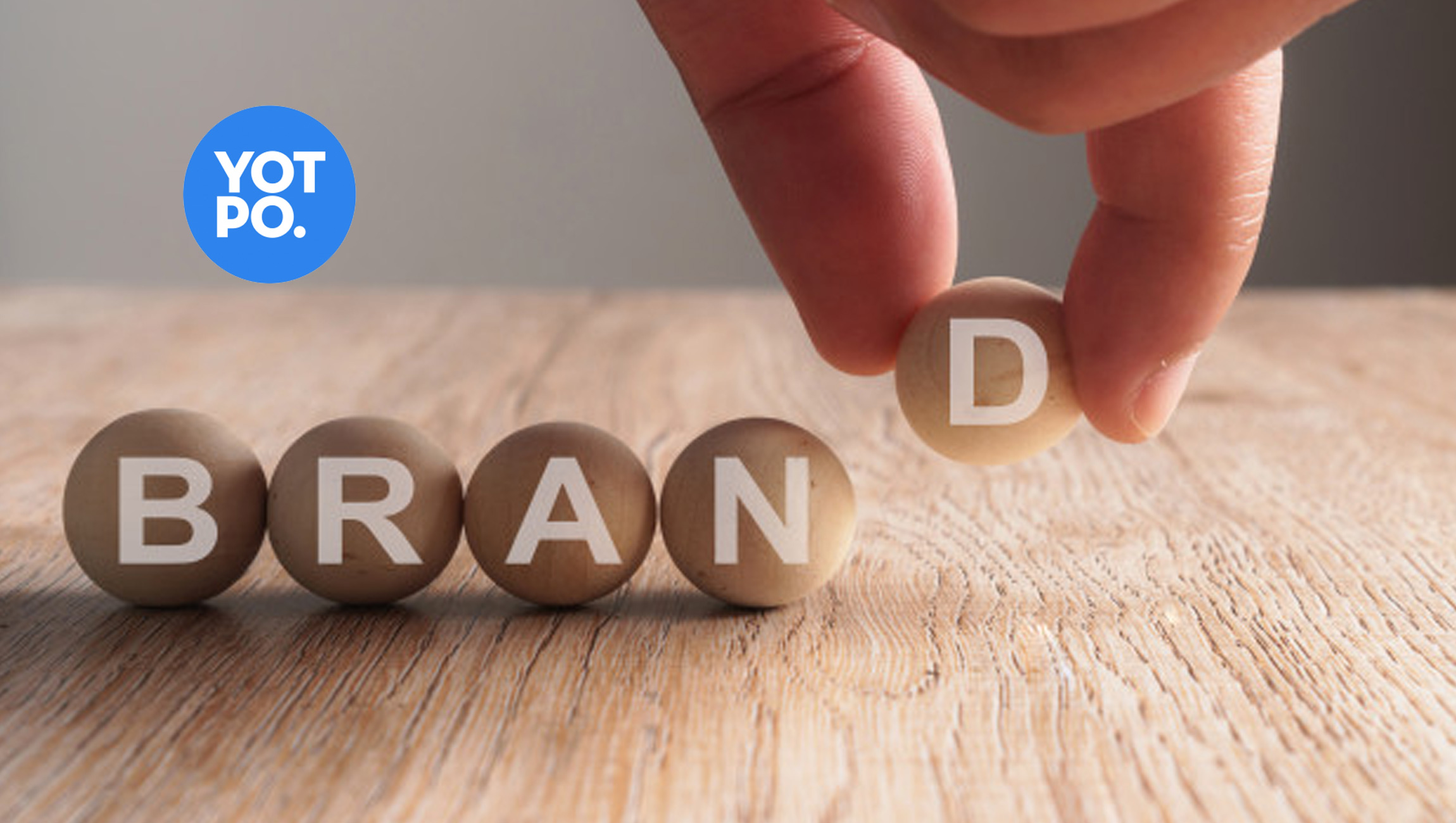 Yotpo, the leading eCommerce marketing platform, released its annual brand loyalty survey examining American consumers’ sentiment towards brands, and the role of rewards programs in harnessing and cultivating that loyalty.

“This year’s data showing continued strong brand loyalty among consumers supports the idea of a brand renaissance, the same phenomenon fueling the rise of direct-to-consumer and growth of the modern eCommerce industry,” said Tomer Tagrin, CEO & Co-Founder, Yotpo. “But the study also reveals that loyalty is hard won. Most consumers consider themselves loyal to only a handful of brands. To win, brands need to stay at the top of their game by offering amazing products at a fair price and creating valuable experiences worth coming back to. The survey shows that even loyalty programs need to excite to drive engagement.”

In our survey of over 2000 consumers in the United States, nearly 9 of 10 professed loyalty to brands, with nearly a quarter (24.82%) saying they’re in fact more brand loyal this year versus last.

Our previous survey (2018) found a fifth of consumers saying they’re more loyal, marking a 27.9% uptick in this segment. This support Tomer’s thesis that the shift to direct-to-consumer (D2C) efforts are powering a brand renaissance.

The D2C approach isn’t just for digital natives; it also increasingly adopted by established brands who figured out that every channel–from their eCommerce sites to their stores to everything in between–is a critical opportunity to impress consumers so that they’ll keep coming back.

Takeaways from Yotpo’s 2019 State of Brand Loyalty study include state of brand loyalty today and how can brands and merchants capture and keep their customers’ interest in the long run.

50% Of Gen Z Respondents Say They Have Control Over Personal…