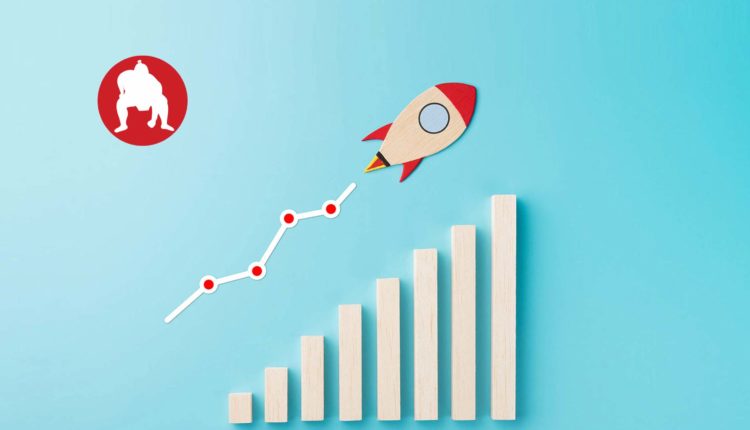 SUMO Heavy Industries, a Philadephia-based digital commerce consulting firm, announced the expansion of its Old City headquarters with new hires and appointments across its technology, client strategy, and marketing teams. To keep up with demand as e-commerce continues to transform the retail landscape, SUMO Heavy added several new team members, most of whom will be based in the Philly office.

Founded in 2010 by entrepreneurs Bart Mroz and Bob Brodie, SUMO Heavy works with some of the world’s biggest brands to make their e-commerce businesses run faster and smarter. 2019 marked a significant year for SUMO Heavy, with a growing demand for services fueled by the continued rise of online retail.

“My partner Bob and I started SUMO out of a tiny coffee shop in Philly. Today, we’re working out of our Old City headquarters—only a few blocks from where it all started,” said Bart Mroz, co-founder and CEO of SUMO Heavy. “As we enter a new phase of our business, we’re excited to forge ahead with the same drive and determination that got us to where we are, but with an expanded team of talented men and women.”

To continue providing support to retail businesses in need of strategy, consulting, and developer services, the firm grew its staff to 22 employees—half of whom are women. The firm’s latest hires and appointments include:

John Suder, who was Creative Director, will now serve as Director of Marketing. A founding member of the SUMO Heavy team with over 20 years of design experience, John previously served as Creative Director at Resolve Media, a graphic design consultant at Innovation Philadephia, and Creative Director at West Coast Entertainment. He will oversee the firm’s marketing efforts across both digital and traditional channels, including branding, social media, podcasting, and content strategy.

Melissa Curra, a project manager at SUMO Heavy since 2014, is the new Director of Client Strategy. Melissa previously worked as a creative associate at Driver Digital in New York City and an editorial assistant at Topix Media Lab. She will lead all client-facing relations, ensuring all client sites and projects are specified, documented, and implemented successfully.

Patrick Maguire was promoted from Technical Project Manager to Director of Technology. Patrick previously served as an e-commerce manager at Sourpuss Clothing and held positions at Books-A-Million and Borders Group, Inc. He will oversee the work of all developers and technical project managers to estimate, plan, and implement new features for clients.

The new directors join SUMO’s co-founders Bart and CTO Robert Brodie. In addition to his role as Director of Marketing, John will also continue to host The eCommerce Minute, SUMO Heavy’s popular retail and tech-focused podcast series, with Bart. The show has been downloaded over 100,000 times and featured on numerous “top eCommerce podcasts” lists since it was introduced two years. SUMO Heavy also recently launched its second podcast show In the Ring, a long-form podcast featuring interviews and commentary from eCommerce and retail industry experts.

Mroz added, “E-commerce is an ever-changing industry, with new trends and technology being introduced all the time. We look forward to continuing to help our existing clients and new companies build successful brands and create retail solutions that fit their unique needs in 2020 and beyond.”