E-Commerce and Mobile Commerce
By prweb On Jul 2, 2020 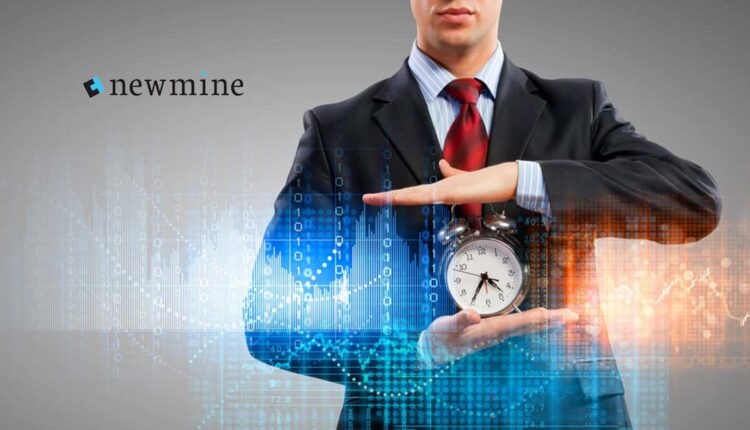 Newmine, a retail technology and consulting firm and the innovator behind the first AI/ML returns reduction platform Chief Returns Officer®, announced today the appointment of Donny Askin as Executive Vice President and Partner

Newmine, a retail technology and consulting firm and the innovator behind the first AI/ML returns reduction platform Chief Returns Officer, announced the appointment of Donny Askin as Executive Vice President and Partner. Donny has been a longtime advisor to Newmine and brings over four decades of experience founding, leading, and growing successful high-tech companies, primarily in the retail technology sector.

“I’m excited to have Donny join the executive leadership team as we embark on the next phase of growth at Newmine,” stated Newmine’s CEO and Founder, Navjit Bhasin. “We started out as a retail consulting company nearly a decade ago and now we also have a full-fledged SaaS AI/ML platform to combat the retail’s most expensive problem: product returns. The estimated consumer returns are expected to reach $1 trillion worldwide.”

Newmine’s vision is to ensure retailers thrive in a transforming world. According to Navjit, “With the unprecedented events of 2020, retailers must transform faster than ever before. We had to ensure our business was prepared to serve the ‘new normal’ of retail industry. Donny’s experience in scaling retail technology start-ups will be a great asset to Newmine as we grow our SaaS and Omnichannel Consulting practices.”

“I have been working with Navjit and Newmine for five years as Newmine has grown into a premier retail consultancy,” says Donny. “Over the past year, Newmine complemented its consulting practice with the creation of its groundbreaking SaaS platform, Chief Returns Officer. I am thrilled to be part of the Newmine team particularly at this time of dramatic business growth when the importance of reducing returns is critical to any retailer’s or brand owner’s success.”

Okta Raises the Industry Bar With 99.99% Uptime for Every Customer