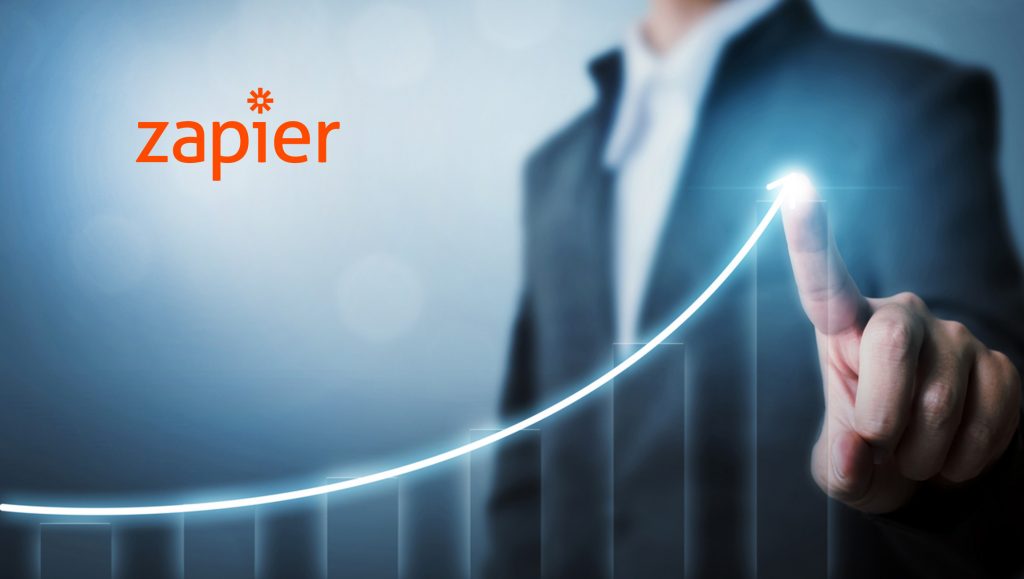 Zapier, the leader in productivity automation, revealed Zapier’s Apps at Work Report: The Fastest-Growing Apps of 2019. The report uncovers the business and workplace apps that have experienced significant growth over the past year on the Zapier platform, and details the rise of sub-category apps that are fueling growth to accomplish tasks for today’s modern workplaces.

The company leads the industry with 1,500 app integrations and four million users across 177 countries. Zapier’s Apps at Work Report: The Fastest-Growing Apps of 2019 showcases the true nature of work and how integrating applications and embracing automation allows for increased productivity, time savings, and a refocus on the most important tasks for businesses. With an average year-over-year (YoY) growth of 256 percent, the list includes new applications as well as top-tier business apps that people are using to make work more productive.

“Zapier is a helpful source for people who are looking for new apps that take productivity to another level, and we help fuel user growth for the apps themselves,” said Wade Foster, co-founder and CEO of Zapier. “This report highlights a major trend of people shifting away from the traditional curated suite of programs to a new, modern work toolkit that better fits their daily needs.”

The report’s findings include:

Zapier conducted an online survey of more than 1,100 U.S. customers who work full-time to uncover insights about the impact of automation within the workplace. The survey found that more than three-quarters (76 percent) earn over the national median salary ($61,372), and a third (32 percent) earn more than $100,000 per year. Moreover, another 41 percent have been promoted in the last 12 months, and over two-thirds (68 percent) have received a raise.

“Our survey confirms that automation is not only growing in popularity, but it’s making people better at their jobs. By automating time-consuming tasks, people can use the time saved to focus on more important work,” continued Foster. “We are providing the connective tissue that allows people to link together apps that make them more successful, more productive and more efficient at their job.”

42560
We store cookies on your computer to improve your experience and provide more personalized services, both on this website and on other sites. For more information about the cookies we use, see our Privacy Policy. We won't track your information when you visit our site. We will have to use at least one cookie to ensure that you won't have to make this choice again.AcceptPrivacy Policy