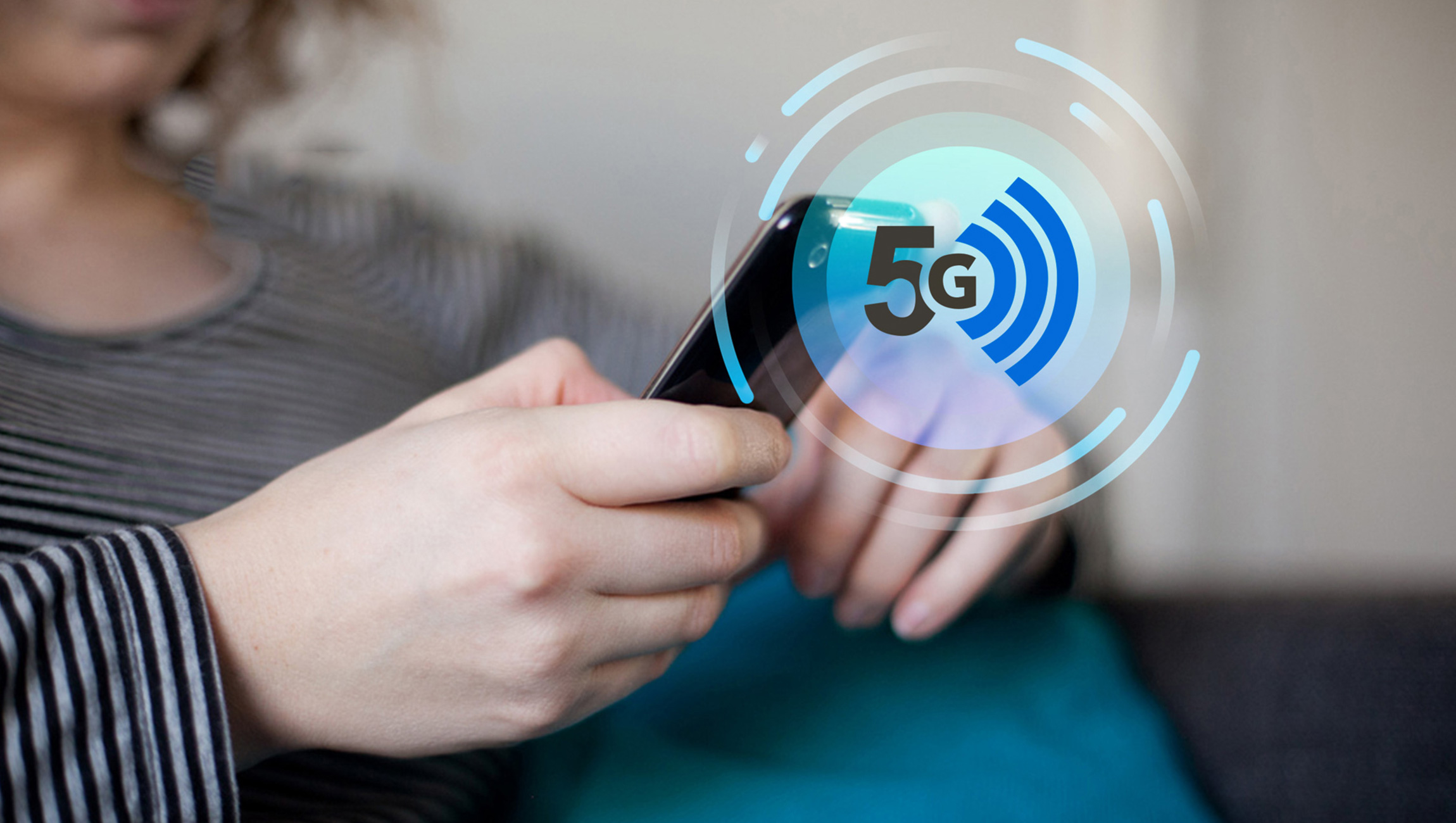 EE cements itself as the UK’s leading network, winning or sharing all six RootMetrics categories for the fourth straight test period and delivering speeds that would download a song faster than the other operators

EE’s domination in testing was aided by its capacity to deliver high speeds and strong reliability across the United Kingdom. The BT-owned operator delivered median download speeds of at least 30 Mbps in 15 metro areas compared to the 11 it recorded in the previous round of testing (2H 2018). It also recorded speeds faster than 40 Mbps in four of those 15 markets. In fact, in Birmingham it recorded its fastest median download speed of 45.7 Mbps, which means a user can download the UK’s current number one music single, Señorita by Shawn Mendes and Camila Cabello, in 1.6 seconds.

Vodafone’s improvements in the latest round of testing can in part be attributed to its network investments. Its recent deployment of 4G LTE carrier aggregation technology has helped improve its speeds and offer excellent reliability in UK towns and cities. Not only was Vodafone one of only two operators to record download speeds above 40 Mbps but also it led the way with the single fastest speed across all testing: its 51.7 Mbps speed in Liverpool was the fastest recorded in the UK and would more than fast enough for those looking to stream the Premier League football or Ashes cricket this week onto their mobile.

Three’s reputation for being consistent and dependable is reaffirmed in RootMetrics testing where it continues to provide users with outstanding call and data reliability in nearly every area tested. Its speed is also solid, although the operator has the smallest 4G LTE footprint of all operators. Three was on 4G LTE during at least 90% of tests in just 2 out of 16 metro areas, whereas all other operators were on 4G LTE at least 90% of the time in all 16 areas.

Although O2 fails to rank above third or fourth in any test category in metro testing, its reliability remains strong. It achieved Excellent data reliability for getting connected in 14 of 16 areas, giving consumers another alternative when deciding which operator to select. The operator is well known for offering a good customer experience and with additional investment in its technology in 2018, we expect to see O2’s speeds improve in the next set of testing.

This latest report contains real-world mobile performance insights to offer consumers a completely independent view of each carrier’s performance where they live, work and play.

Performance across the United Kingdom

EE users in England, Northern Ireland and Scotland will be pleased to hear that the operator won or shared the top spot in every test category. Its performance remains outstanding and the operator delivered the fastest aggregate median download speeds across the entire UK and within each of the four nations. O2’s success is generally limited to Northern Ireland, where it ranks first for text performance in the country.

In Wales Three shared the spoils for network reliability and call performance whilst its performance across the UK remains steady despite it falling in the rankings. Vodafone, meanwhile, solidifies its position as a strong second place in home nation testing. It made considerable improvements at a home nation level, with fast speeds and improved performance in Wales.

Also Read: The Role of AI in Shaping the Future of Video Conferencing

Capacity can be stretched thin in major cities such as London, Edinburgh and Birmingham, with some spots performing better than others in these markets. While speed and reliability results look positive across UK towns and cities, the advancement of 5G will take mobile connectivity to another level.

RootMetrics has recently tested 5G performance in South Korea and the results from initial 5G deployments match the speeds we have read about for months – indicating good things to come when 5G fully launches in the UK.

The early testing shows signs that 5G will bring improved speeds and a much smoother data experience to users across the UK’s towns and cities.

“EE’s continued dominance of our testing backed by Vodafone’s improvements means there is healthy competition in the UK mobile operator market. Three and O2 have also performed well in specific categories, leaving a very competitive market.”

“5G is still in its infancy and the vast majority of the customer experience will remain on 4G networks for the foreseeable future. Operators have to balance the early stages of 5G deployments while continuing to improve 4G LTE performance. It will be interesting to see how operators differ in their approach to managing network changes.”

“We’ve already seen an indication of the future from our recent South Korea 5G tests and there is a real opportunity for operators to make a move in ensuring this technology can provide the capacity, low latency and fast speeds required to enable the Internet of Things and connect our world like never before.”

You can find a full breakdown of mobile network performance during the first half of 2019 at the metro level here.

RootMetrics offers the most comprehensive testing of the UK’s mobile network. Its team visited over 750 locations across the country and performed over 580,000 tests across the UK. In total, 19,238 miles were driven and 648 indoor locations were tested to offer the most accurate picture of mobile performance available. All tests were conducted using off-the-shelf Samsung Galaxy G9 smartphones purchased from operator stores.

Is the Keyword Really Dying?

Pixelworks Expands Collaboration with MediaTek on Visual Processing Software for its…

Forsta Named the Leader in the 2022 SPARK MatrixTM for Voice…