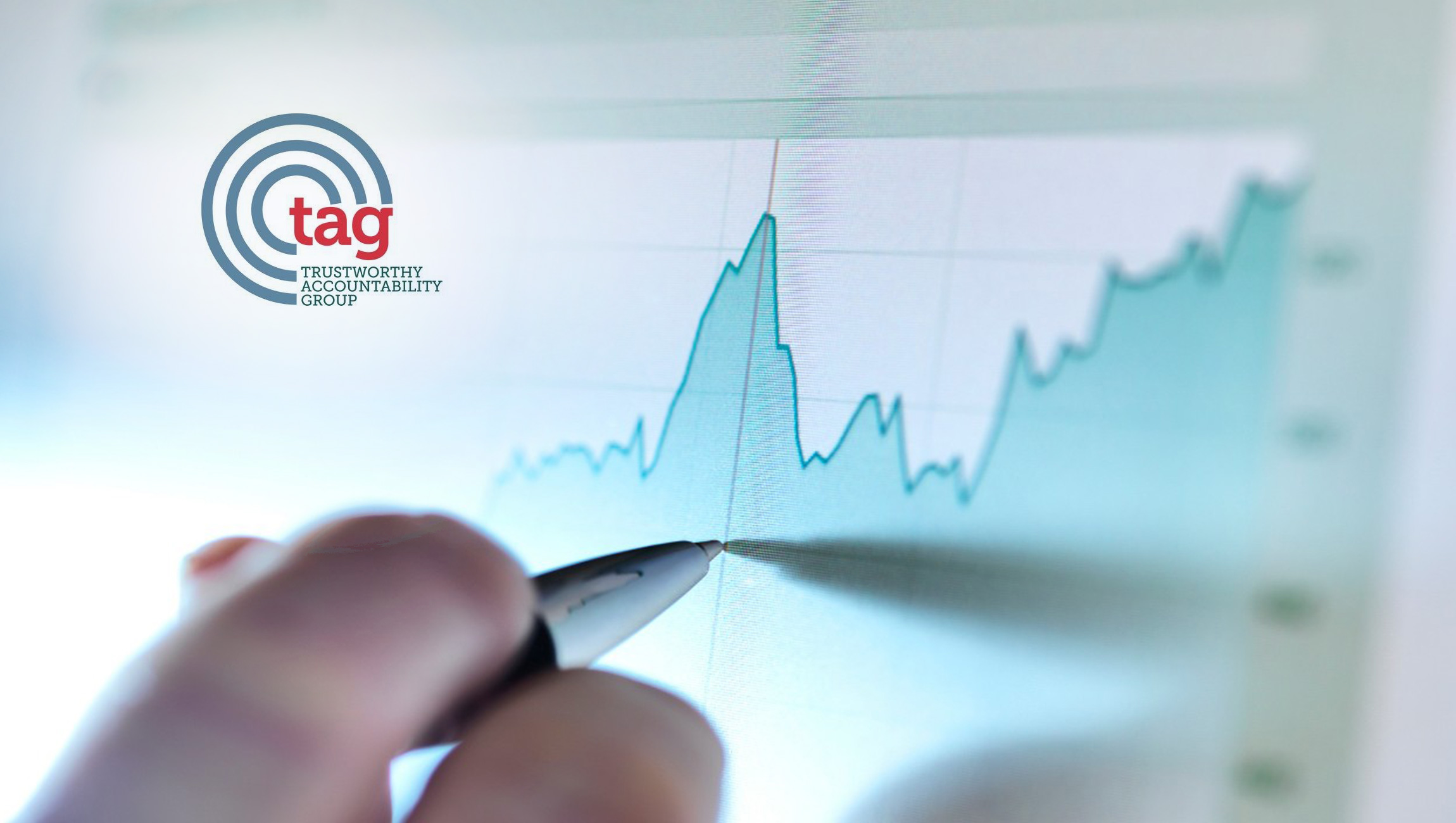 A new survey of US consumers highlights the significant financial risk to brands from a potential brand safety crisis involving their advertising. Conducted among 1,017 respondents via SurveyMonkey by the Trustworthy Accountability Group (TAG) and Brand Safety Institute (BSI), the survey found more than 80 percent of consumers said they would reduce or stop buying a product they regularly purchase if it advertised in a range of hypothetical situations involving extreme or dangerous content.

“This survey drives home the real and measurable risk to a company’s bottom line from a preventable brand safety crisis,” said Mike Zaneis, CEO of TAG and co-founder of BSI. “While reputational harm can be hard to measure, consumers said that they plan to vote with their wallets if brands fail to take the necessary steps to protect their supply chain from risks such as hate speech, malware, and piracy.”

The survey also discovered that consumers define brand safety broadly, including issues such as ad-related piracy and malware, as well as those involving ad placement around inappropriate content. Among potential topics of brand-unsafe content, consumers expressed the strongest concern about ads running near hate speech, pornographic content, violent content, and illegal drug-related content.

“We were surprised at the nuanced understanding of brand safety risks shown by respondents in this survey,” said Neal Thurman, co-founder of BSI. “While accidental ad placement around criminal activity has been widely covered in the media, consumers recognized that brand safety concerns extends to a full spectrum of more subjective topics. They also assigned responsibility for brand safety across the supply chain, including not only the advertisers, but also agencies, publishers, and ad tech providers.”

Notable results from the survey included:

TAG and BSI have partnered on several other research projects around brand safety topics, including white papers on defining brand safety and related execution challenges, based on extensive interviews with brand safety executives in the digital advertising industry.

Events.com Acquires the Most Advanced Network for…

Yellow.ai Named to Constellation ShortList for…