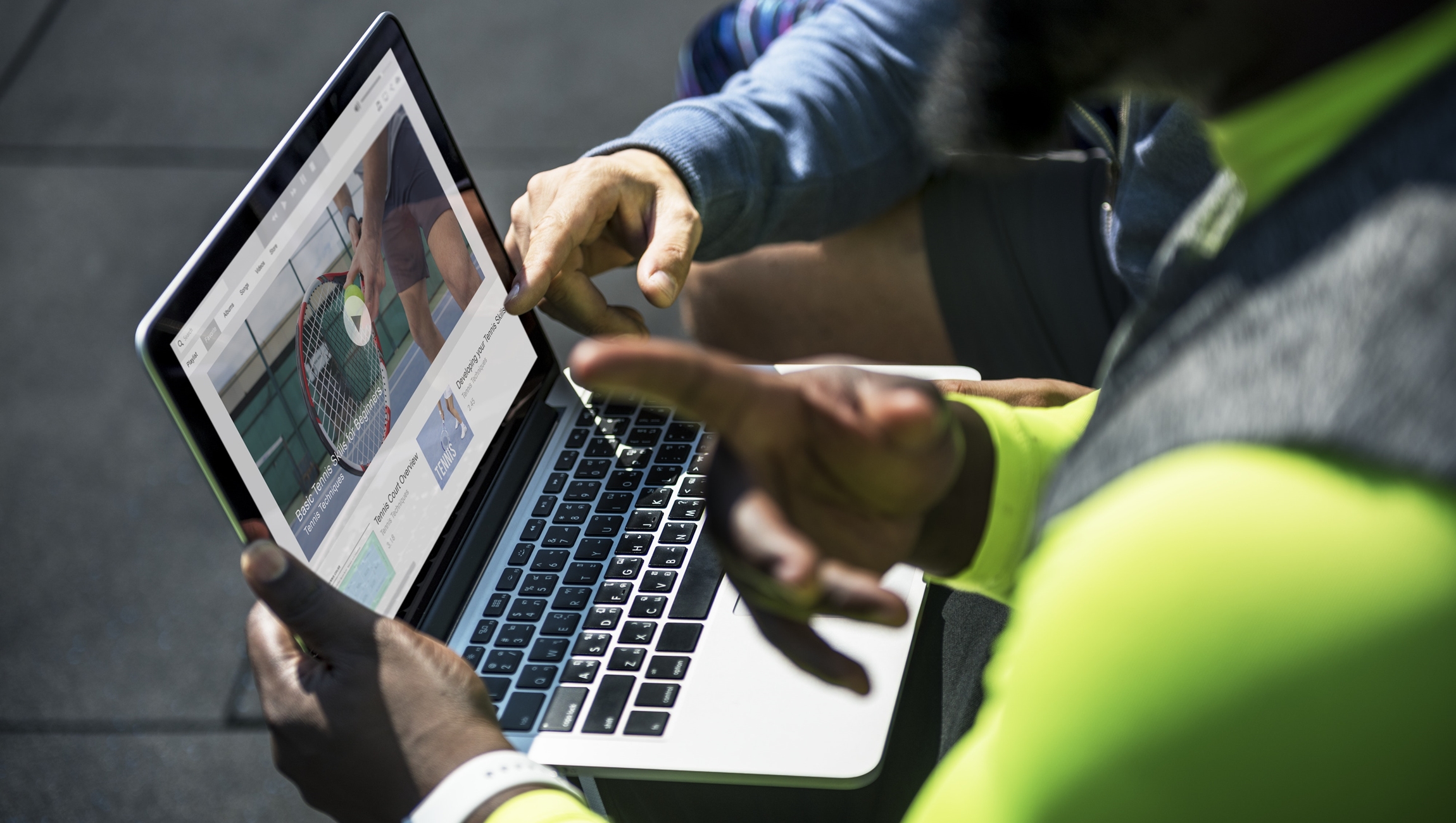 Read More: Five Tips to Perfectly Time Your Webinar and its Promotion

Videos have long been present in people’s lives. From TV commercials and movie trailers to shows and vlogs streamed on mobile phones, the moving picture clearly enraptures consumers. The rate at which it’s getting increasingly crucial is something marketers should pay attention to.

Impact Bound cited a report where it found video marketing to be 600% more effective than print and email combined. That alone tells you that if your company hasn’t adopted video marketing strategies, you’re sorely missing out. Business startups and big corporations alike can benefit from this. Here are a few more highlights from the study:

Read More:  What We Learned at DMEXCO 2018: Wedding Running Shoes and Dating Your Customer

When creating a video campaign, one must consider the intention and purpose behind its creation. Will it be used to educate or sell? Is it supposed to target the audience’s emotion or intellect? There are different types of video marketing that you can do for each stage of the buyer’s journey to effectively hit your marketing goals.

It’s also important to figure out where you’ll be posting your video content. Based on stats released by Wochit, Facebook and YouTube are two of the most popular streaming platforms online today, generating 8 billion and 5 billion views daily, respectively. Instagram is also not to be forgotten, whose efforts on Stories and IGTV are contributing to the overall consumption of video.

Another aspect is shareability. You want your video to reach the right people, or even better, go viral. This can be achieved if people genuinely see value and relevance in the content you share. Neat explainer videos and those that tug at people’s emotions are some of the most common examples of videos that do well.

Video marketing will continue to grow throughout the years, perhaps at a faster rate than most marketers are expecting. It’s important to start early in the game and realize what you can do with it sooner rather than later.

We are MicroCreatives, the Creative Services Group of MicroSourcing, one of the leading BPO companies in the Philippines. Our group is composed of multi-talented individuals who can whip up a creative storm for any client.