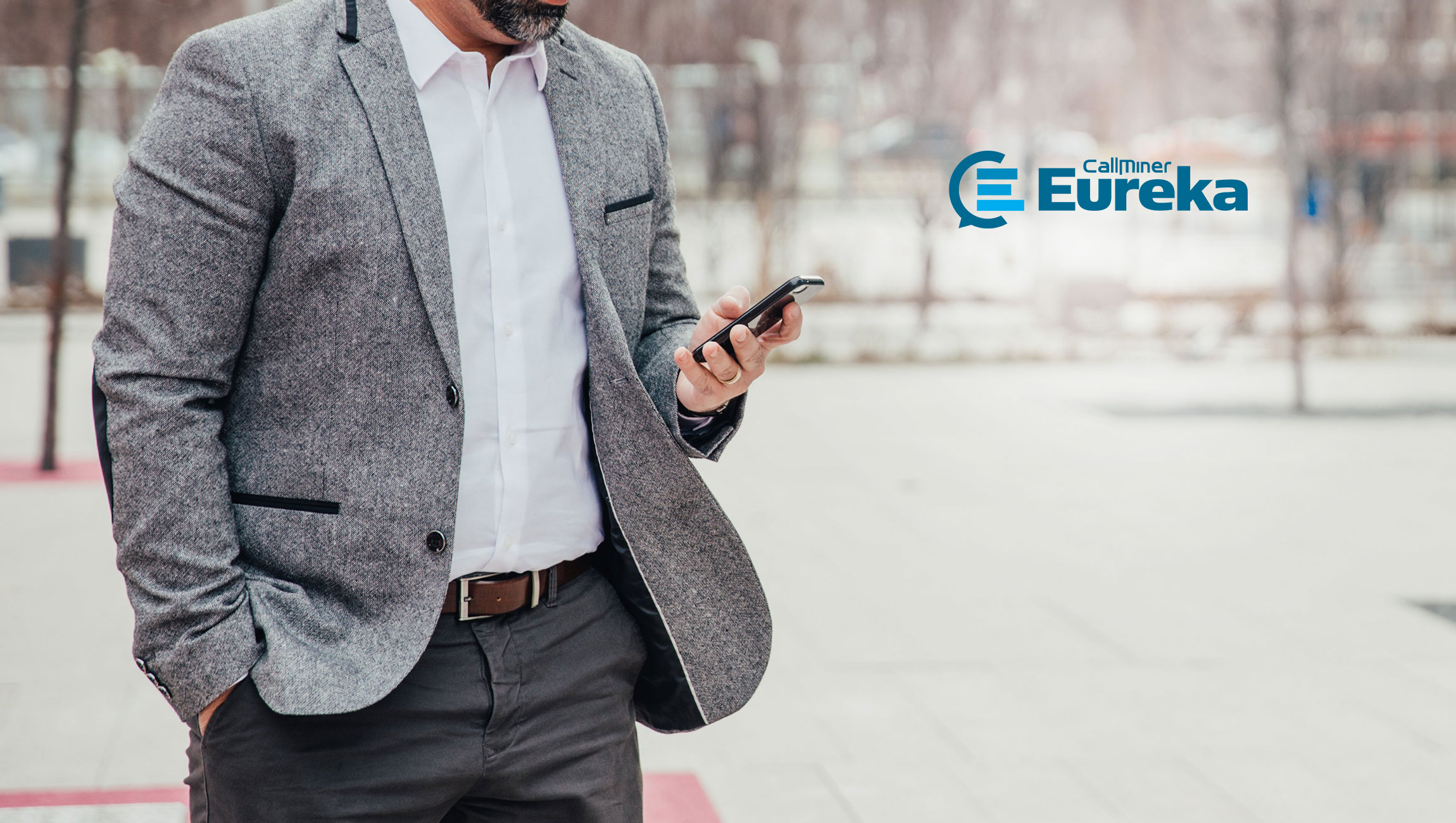 New research released by CallMiner, the leading platform provider of award-winning speech and customer engagement analytics, reveals that US businesses have contributed to a switching epidemic by not valuing customers or listening to them when they have problems. And it’s costing them billions. In fact, a conservative estimate of the price of switching is $136 billion per annum.

The pace of switching is accelerating

The CallMiner Index reveals that the average switching rate over five years is 0.68 times per annum. The rate for the last 12 months is almost 2.5 times higher at 1.81 times – showing that the pace of switching is accelerating.

The survey shows that consumers feel new customers are treated better than loyal customers and that suppliers are focusing more on acquisition than retention. The third highest reason for churn (30%) is that there is no reward for contract renewal, i.e. no reward for loyalty. The fifth highest reason (27%) is that discounts offered to new customers are not automatically given to existing customers. This reinforces the sense that existing customers can feel less valued than new customers. In fact, the fourth reason (28%) is that consumers feel like they are not being treated fairly. The main actions by suppliers that force people to say goodbye are as follows:

Scott Kendrick, Vice President of Marketing, said: “A shifting focus on new customer acquisition over customer loyalty is creating a dangerous situation that drove 85% of people to make a brand switch last year. Three of the top five reasons for switching indicate that customers want to feel valued by the companies they choose and will make a change if they feel they are not being treated fairly. Suppliers should take this research into consideration as they review the value they place on customer retention and how much could be at risk.”

The top advice consumers provide on how to keep them loyal accentuates their desire to feel valued. However, the strength of feeling about what is the right thing to do is indicated by the fact that 43% more people on average provide this advice than those that switched for the same reason.

Failing to listen to problems may encourage consumers to say goodbye

The top two reasons to contact a supplier relate to problems that need resolving. The first reason relates to problems with the service or product (60%) and the second reason to problems with the invoice or bill (57%). Both these issues usually require specialized support from a contact center agent. However, although 40% of consumers said they wanted to be listened to before making a call about a problem, only 23% said they felt they had been listened to after making the call – which may explain why 30% leave frustrated and 24% annoyed, 17% upset and 15% angry!

Aimee Lucas, Vice President and Customer Experience Transformist, at Temkin Group, said: “Our own research shows that call center interactions that were more emotionally negative led to longer calls, more frequent transfers, and lower likelihood of the customer recommending the company. It’s imperative that companies use the available tools to their advantage to identify reasons leading to negative customer experiences and churn and coach their call center staff on the behaviors that create more positive interactions with customers.”

Actual switching is higher than intention to switch

The survey uncovered that consumers want to stay loyal but are ‘forced’ to switch because of bad or ineffective supplier practices. The total planning to switch is just 57%. The three highest churn rates are for the same sectors as last year but are 22% lower on average than last year. For example, 40% say they are planning to switch communications suppliers but 51% did so this year. The fact that the intention to switch rates are lower than actual switching for this year might indicate that churn rates are slowing. But it is more likely to indicate that people want to stay loyal and suppliers do something that triggers the desire to switch. This assessment is supported by other findings in this report – particularly how problems are handled at contact centers.

As suppliers face more competition, the importance of valuing your customers and treating them fairly has never been higher. Companies are losing large sums of potential recurring revenue from customer churn that could be avoided. This research shows that contact center programs have an opportunity to make a significant impact in this area by simply listening to customers and making their best effort to solve problems on the first contact.

According to the United States Census Bureau there were estimated to be 325,719,178 adults in the Unites States in 2017. A conservative estimate of the cost of acquiring a new customer across all the main sectors in the survey is $300 per person. This is based on the level of incentives applied to attract new customers and a conservative estimate of associated sales and marketing costs. The CallMiner Index identified that in the last 12 months 85% of consumers switched 1.81 times. This represents 276.86 million people. The total cost of churn is therefore at least $136 billion.

The research was carried out for CallMiner by 3Gem Research & Insights. 1,000 US adults who had contacted a supplier in the last five years responded to an online survey in May 2018.

Social is the Unexplored Frontier of Digital Promotions