4 Ways Robots Will Improve Our Standard of Living 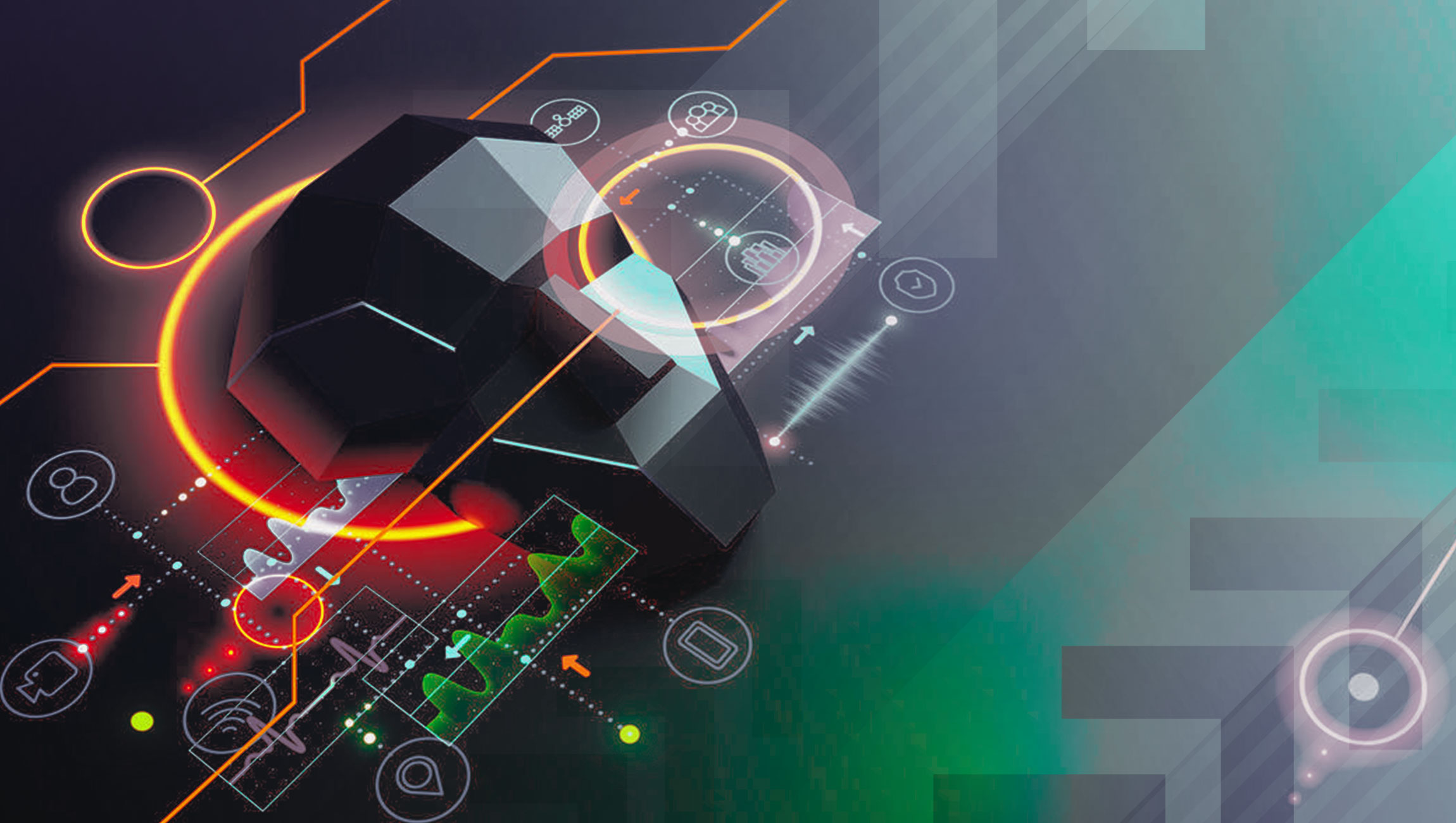 There’s no question that robots will have a disruptive impact on our lives. At the same time, a lot of attention tends to be paid to the effect they will have on the workplace, instead of the benefits that they could bring to people’s daily lives. Not only will the use of robots bring down the cost of many goods and services, but it will also give a greater number of people access to things that might have previously been out of their means.

Here are just a few ways that robots will be able to improve our living standards:

1. They Will Free People up to Do Interesting, Creative Work.

I’ve written in the past about how robots can be used in the workplace not to replace humans, but to free them from the tedium of performing basic, low-level tasks. For example, an assistant’s talents are much better suited to things like coordinating schedules and managing correspondence than answering basic queries from visitors. Having robots take over those simple duties gives employees the time to focus on matters that have a demonstrable impact on the company’s bottom line, matters that require both more brain power and more creativity to address.

Not Only Will the Use of Robots Bring Down the Cost of Many Goods and Services, It Will Also Give a Greater Number of People Access to Things That Might Have Previously Been out of Their Means.

2. Robots Can Perform Jobs That Humans Don’t Want to Do.

Certain jobs, like crop planting and harvesting, require a great deal of physical strength and fortitude to perform. They also tend to be harder to fill: farmers around the world, from the United States to New Zealand, have reported difficulties in finding enough labor to harvest their crops. Farmers in France reportedly had to fly in workers from Ecuador, which is thousands of miles away, to bring in produce from the fields. Others have scaled back production because they are simply unable to find enough people.

In light of this, some farms are using robots to perform a great deal of the work, from picking berries to packaging salad to weeding the fields. Especially in the United States, where 55 percent of farms have reported labor shortages, such technology has become increasingly necessary for ensuring that they stay afloat – and that no produce goes to waste.

Read More: Shaped by AI, the Future of Work Sees Soft Skills and Creativity as Essential

3. They Allow a Greater Number of People Access to Goods or Services They Wouldn’t Previously Have Been Able to Afford.

There is no question that robots are a great deal more efficient than humans, especially when it comes to things like manufacturing goods. Not only are robots able to work with better accuracy, which reduces the amount of time and materials wasted, they can also work faster (and longer) than humans can. While this can have an adverse impact on the jobs that people rely on, it also, by lower manufacturing costs, makes the price of goods cheaper. This, in turn, has the effect of making those goods, whether they be cars, clothing, or computers, more accessible to a wider number of people.

For example, a shop that uses robots to make coffee could (in theory) lower the price for a latte, because less labor is needed to run the store. Or, to use a non-robotic (but still AI-related) example, a device that’s capable of translating between multiple languages makes travel more accessible, because it gives people the freedom to move about and experience things as they like, instead of adhering to the usual tourist track.

Read More: How Technology is Giving Customers Their Power Back

4. They Will Allow Workers to Achieve a Better Work-Life Balance.

This is in many ways an extension of the first point. Because robots will be able to take over at least some of people’s everyday job functions, people will have more leisure time at their disposal. Of course, this is assuming that there are measures put in place to help workers who find their jobs displaced by automation find new positions and learn new skills and that employers continue to recognize the value that human employees bring to an organization.

Instead of thinking about robots purely in terms of the people they might replace, it’s instructive to think of the benefits they will bring. From more fulfilling jobs to increased access to goods and services previously only available to the wealthy, there’s no question that this technology will have an incredibly transformative impact on the world at large.

Influencers vs Advertising: How Has Consumer Mindset Changed the Way We Buy?

Outerspace Raises $30M in Series B Funding Led by Prysm…