Shaped by AI, the Future of Work Sees Soft Skills and Creativity as Essential 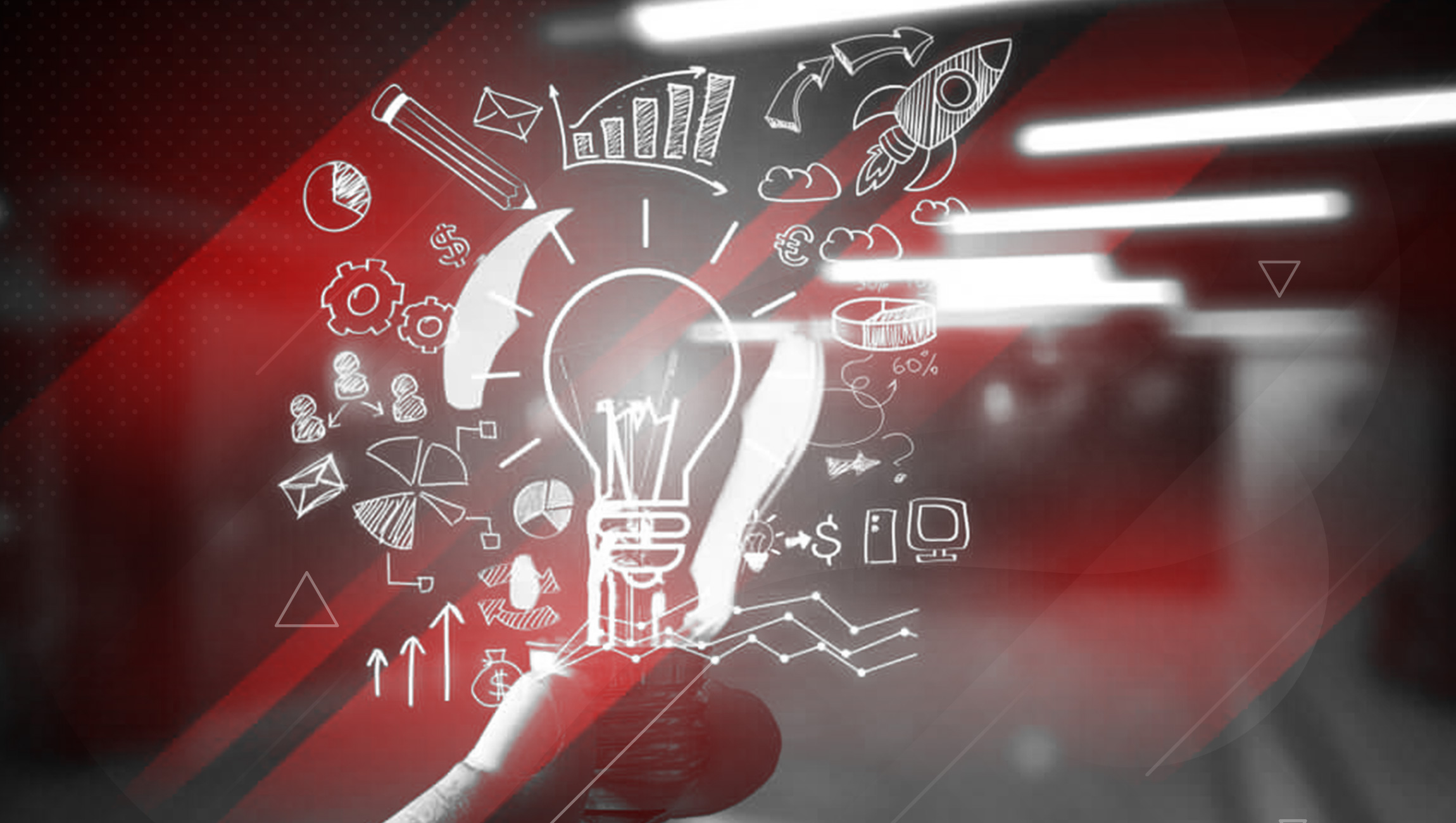 As technology advances, it disrupts and revolutionizes entire business sectors, often making our jobs easier and our lives better. And while we don’t always know the full impact of such technological advancement, with Artificial Intelligence (AI) it’s becoming increasingly clear that AI will disrupt nearly every industry in one way or another.

While many people fear a future in which robots have eliminated human employees from the workforce, AI technology is not nearly that sophisticated yet. Sure, an autonomous train is already helping a company automate its mining operations in Australia, Google is making music with AI and a robot named Flippy has a job flipping burgers in Southern California, but the technology has quite a ways to go before it’ll free us from all mundane and repetitive tasks.

While experts argue whether AI will ultimately create more jobs than it destroys, we know it is already being used to help humans do their jobs better and augment the number of tasks they can handle concurrently. The technology has been around longer than most people realize. As the above examples illustrate, it’s everywhere — and its adoption is quickly becoming a necessity for businesses to remain competitive.

Driven by improvements in operating capacity, training data, internet ubiquity, and technological innovations, AI has rapidly evolved in just the last few years. According to Brookings University research, “almost no occupation will be unaffected by technological change in the AI era,” and “some of the most vulnerable jobs are those in Office Administration, Production, Transportation, and Food preparation.”

As AI advances, machines will perform more of the tasks done by humans, complement more of the work that humans do and even carry out some tasks that humans aren’t capable of (think cyber threat detection and disaster recovery). As we all adjust to the future of work, human employees will need to acquire new skills and adapt to the increasingly capable machines augmenting their skills in the workplace.

Read More: How VoIP System can be Used to Improve Your Marketing Strategy

To mitigate the coming disruptions and facilitate a smoother transition into the “AI era,” it is vital that human employees begin to contemplate new skills that will not be easily automated. Skills to focus on developing should center around things that AI and robots won’t be able to do well, specifically “soft skills.” These are defined as “personal attributes that enable someone to interact effectively and harmoniously with other people.” Think of things like empathy, active listening, nonverbal communication skills, flexibility, leadership, creativity and work ethic.

In corporate speak, these are often referred to as the interpersonal attributes needed to succeed in the workplace. Within the next few decades, many of the most important soft skills are going to be out of reach for machines. As computers begin to take over the previously mentioned monotonous tasks that most humans don’t want to do anyways, it’ll be important that when the AI runs into issues and creates problems for real human consumers, they’re still able to get access to thoughtful, intelligent and creative people to help solve their problems.

Pretty much every job requires employees to engage with other individuals in some way, as such, the importance of being able to interact well with others cannot be overstated. Additionally, soft skills are seen as transferable, skill that can be exercised regardless of the job at which the individual is working. If there is going to be a lot of corporate, employment and industry-wide disruptions, having a set of soft skills that can be readily taken with you to any new job environment will ultimately provide employees with the greatest amount of value as they ride the coming storms.

We find ourselves at an interesting cross section where we are going to need soft skills more than ever, yet as a society, we seem to be losing soft skills quicker than ever. With everyone connected to their devices and separated by websites, it becomes much easier to post hateful messages, versus attempting more compassionate forms of communication. It’ll be imperative as we move into the “AI era” that we begin teaching more soft skills and holding each other accountable to a more civil and understanding level of discourse. This extends from the work environments to our private ones.

Read More: How to Successfully Integrate Apple Pay into Your iOS App?

Often referred to as the most important soft skill, creativity is the most in-demand capability that employers are seeking in candidates this year, according to a LinkedIn study. The research revealed that even when analyzing soft and hard skills, creativity still came in at number two on the list of all 50,000 professional skills employers searched for.

LinkedIn Learning instructor Stefan Mumaw, who has authored six books on the topic, uses this definition for creativity: “Creativity is problem-solving with relevance and novelty.” When considered in this light, it’s no wonder creativity is seen as the single “most important skill in the world.” Artificial intelligence will continue to outperform humans when it comes to memorization and following detailed procedures, but when it comes to thinking outside the box, making connections across disparate pieces of information, foreseeing future problems and designing experiences that play to the base elements of being human, they will fail.

Even as AI further integrates into every aspect of our lives, studies illustrate that creativity remains one crucial area where our AI counterparts will not outperform us. At this point, you might be wondering why AI is lacking in this area? The reason is humans use their life experiences and emotions to bring their creativity to life. Machines, on the other hand, will struggle to create authentic pieces of art that engage audiences — they lack the shared experiences.

This doesn’t mean we won’t be bombarded by sensational headlines about an AI creating news stories, making music or writing a screenplay, it just means under all the hype, it won’t be very good. These stories generate headlines for the publications and investments for companies, but we still don’t have any concrete evidence of AI creating anything that rivals human capabilities.

Whether a painting, a song or some other creative endeavor, artificially intelligent systems only receive input, perform mathematical functions to calculate an output and as such, will not have true creativity in the next decade or two. Even if a painting was created or web design was automated, either an algorithm was designed to achieve a very specific end goal or AI is still only making recommendations.

AI algorithms excel at ingesting extensive amounts of data to reveal every pattern within the information analyzed. Fundamentally, these layers of calculations are good at identifying patterns, but they’re horrible at anticipating a change, and forget connecting one pattern to a pattern unrelated altogether, something that’s vital to creativity and solving problems.

The potential for large-scale economic disruption caused by artificial intelligence in the next five years is very likely. For anyone that anticipates remaining in the workforce after this period, it would be prudent to begin shifting out of jobs that require memorization and following routine paths (think fast food order-taking). Instead, workers should begin to focus their capabilities around creativity, strategy, leadership, problem-solving and most importantly, empathy. These are skills that will not be automated in the near future, can be readily adapted from one company to the next and will put people in the best possible position to succeed in the coming AI era.

Read More: Top Tips on How to Build Brand Loyalty by Being Data Transparent

Rob Carpenter is the CEO and Founder of Valyant AI, an enterprise grade conversational AI platform for the quick serve restaurant industry. Valyant has developed a proprietary software application that integrates within a restaurants existing hardware infrastructure and allows the AI software to take the vast majority of customer orders and insert them directly into the POS for payment.