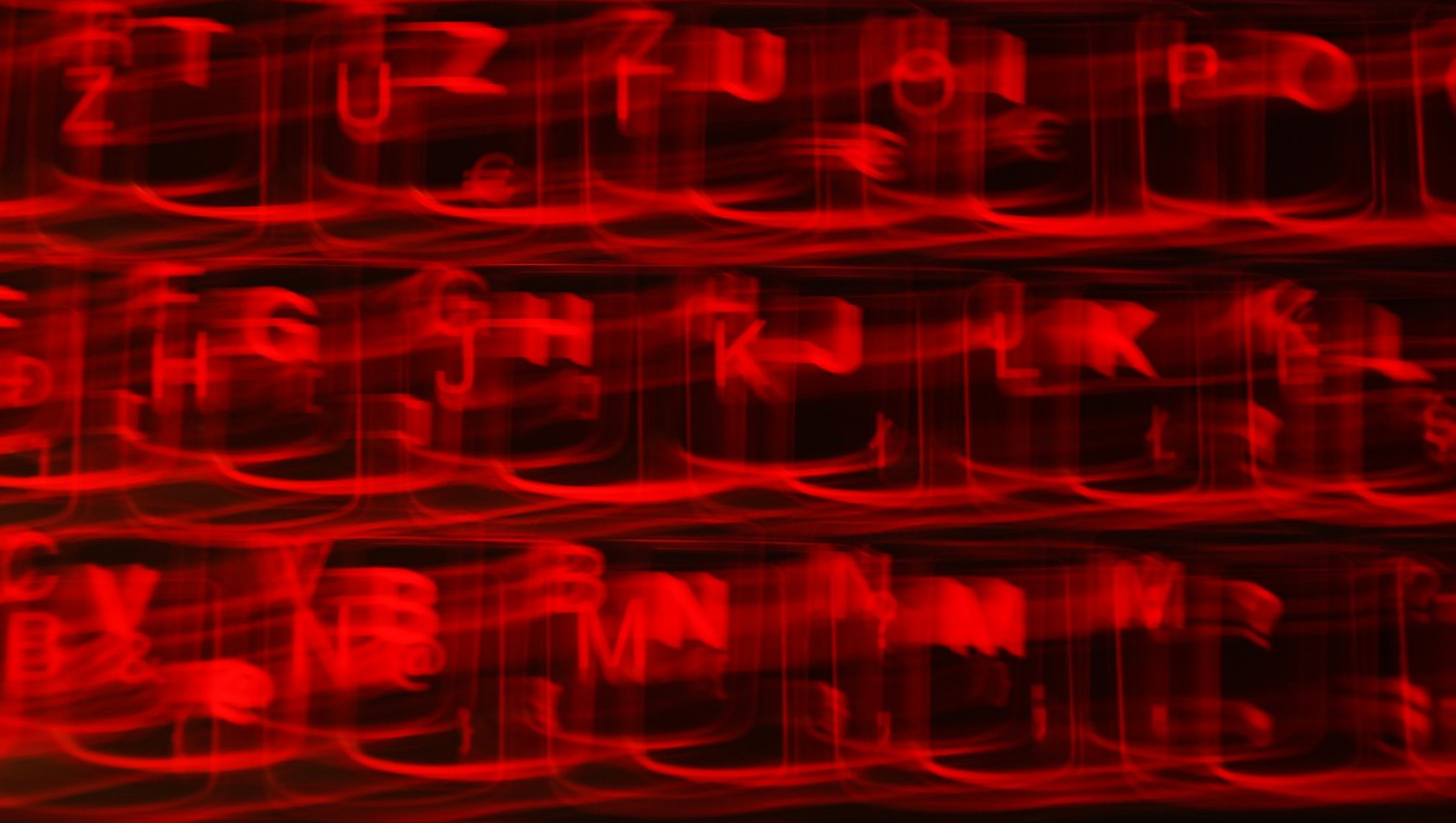 CGI. What is it? How do we use it? Why is it relevant in influencer marketing?

Computer Generated Imagery has been around for decades. We all remember the Atari game Pong, or the mobile-friendly Snake, which came preloaded on every early-aughts Nokia cell phone. Nowadays, CGI takes form in highly-produced video like Avatar or Black Panther and has even extended its reach to social media.

The popularity of CGI influencers is hard to miss. From Lil’ Miquela to the new-and-improved Colonel Sanders on KFC’s Instagram account (a genius move on Wieden + Kennedy’s part), they are nearly ubiquitous.

The rise of CGI influencers comes from shock factor. We are sixteen years into the business of influencers: MySpace and WordPress launched in 2003. People became attached to influencers based on their personalities and their senses of style; it was fully original, and every standout influencer was unique.

However, the days of the traditional style blogger are long gone. Bryan Boy, Man Repeller, Fashion Toast, Karla’s Kloset and Sea of Shoes all had exceedingly unique points of view and carved out their own versions of success due to their eye-catching style back in the day. Most started as bloggers, and as our digital attention spans decreased along with content length over the years, so did their focus. From WordPress to Instagram to Twitter to Snapchat, content length has only become shorter and there is no doubt that we have become more attracted to this easily-digestible content in order to fulfill the growing desire for instant gratification.

Now that ‘influencer’ is a legitimate career path, you will find young, ambitious Internet stars on every corner of SoHo shooting near-identical imagery. Filters are ubiquitous, captions are short and personality is lacking. Authentic audiences are becoming harder and harder to find because there is nothing unique or eye-catching about this type of content.

Enter: the CGI influencer. They are different, offer shock value and provide a sense of camaraderie for outsiders looking in. Companies like Brud, the one who produces Lil’ Miquela, have started developing entire rosters of animated influencers to drive shock value and awareness (a great PR move, frankly).

Just as with anything that shocks, the CGI influencer will remain an intriguing fad and will end there. The draw of real influencers will remain for personality, for something unique and for a fresh perspective. The standout new influencers who offer that (Officially Quigley, Jera Bean, Orion Vanessa) will win in the long run for offering something that CGI cannot: a human perspective, a genuine connection with readers and a compelling reason to seek them out, again and again, like a best friend with great advice.

Beca Alexander is the Founder & President of America’s first influencer casting agency – Socialyte. From blogger to Founder and President of Socialyte, Beca Alexander has spent the last decade helping brands identify and establish relationships with top influencers and content creators. In the last few years, Beca has seen double digit growth year over year due to the phenomenal growth of the influencer space and the rise of influencer marketing. Beca and her team have helped build careers for multi-million followed talent like Marianna Hewitt, Marcel Floruss, and Adam Gallagher.