Economics Towards a Smart Future 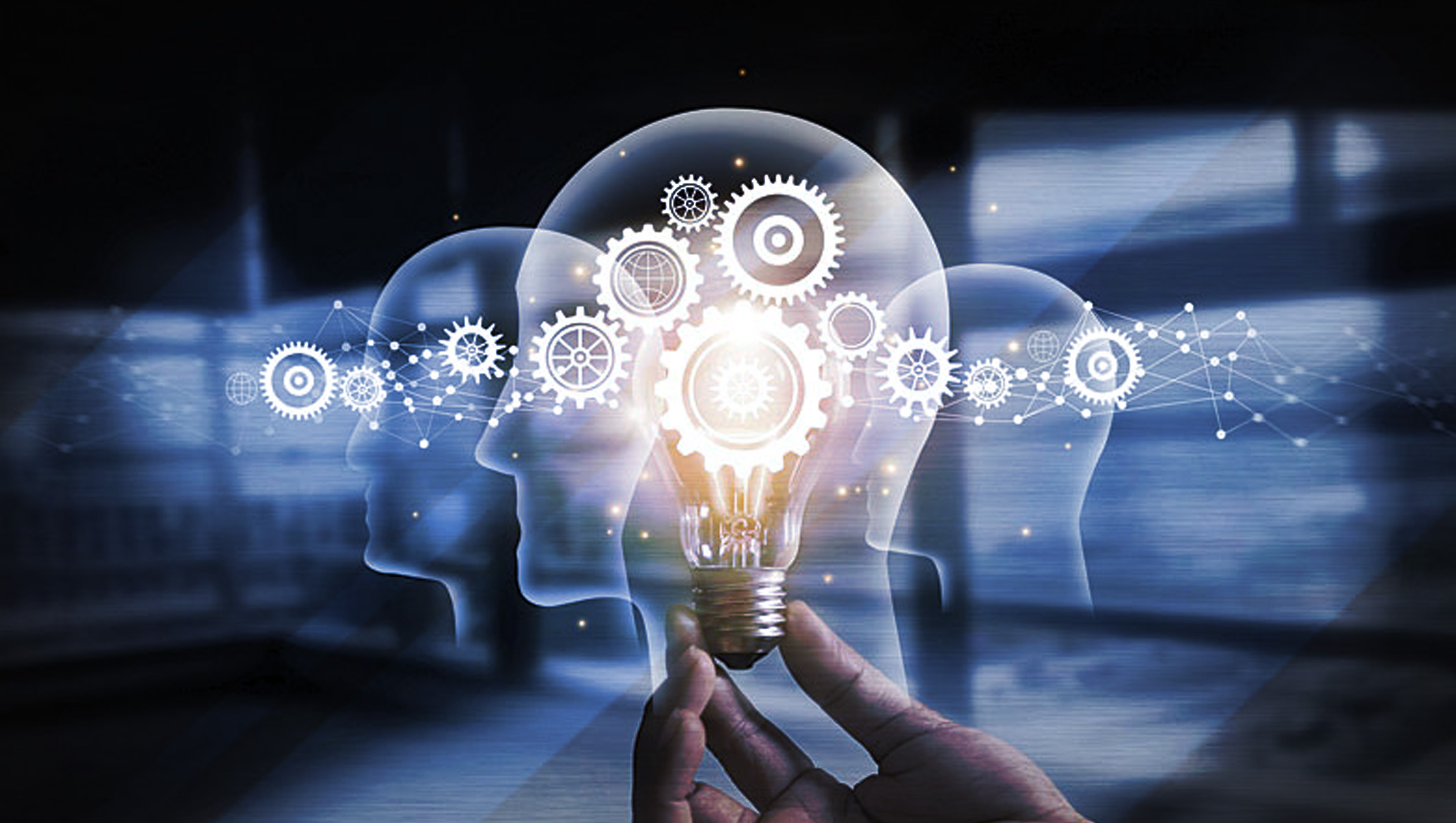 Almost everyone has seen futuristic depictions where AI and IoT intersect in an easy world where machines handle the mundane, assist us, and present new ways to boost our productivity, quality of life, and standard of living. This smart future is within reach thanks to radical advances in key technologies, however fundamental economic drivers are still needed to take this transformation over its tipping point. Economics underlie all advances impacting society to driving adoption and the smart future is no exemption.

Smart Future on the Edge of the Network

The smart future will take place on the edge of the network – where people and their devices predominantly reside. Today, the “brains” (compute power) are hosted in centralized data centers where many applications and their logic drive intelligent IoT applications, however that must undoubtedly change to birth the next generation of intelligent and reactive systems that can immediately sense and respond to stimuli. There’s too much congestion, traffic, and latency impeding the reflexes and intelligence needed for the smart future. Applications, their logic, hence their intelligence in data centers must eventually migrate to the edge.

Relocating the needed computing and intelligence towards the edge imposes a massive economic barrier. The edge of the network is a much bigger “place” than the center from multiple aspects. The hardware investments made in the past to erect data center infrastructures pale in comparison to the investment needed to properly distribute hardware on the vast edge of the network. Some companies have already begun to make investments on the edge to facilitate their specific business models.

Netflix is a good example: its caching hardware is distributed to telcos closer to the edge, where millions of their customers reside, to access bandwidth intensive streaming video. This is more of a CDN (content delivery network) play than one intended to build up the resources for the smart future. Although a good move in the right direction, this example shows how corporations don’t necessarily focus or invest in the overall big picture of a smart future: they’re concerned with their own specific business needs – as they should be.

Read More: How to Engage Customers Through Google Posts

Telcos specifically helped drive progress on the edge by almost eradicating the “last mile” (bandwidth bottleneck in communication networks that limits data that can be delivered to the customer) problem, however, the time has come for a wider base of participants to fill the edge with the needed hardware now that the network is primed to handle it. Although telcos are massive corporations, they too would be overwhelmed. Populating the edge with the needed hardware is too big for one vertical, company, or institution to accomplish on its own so we must involve the general population in such a way that everyone benefits.

A mutually beneficial economic model is needed to allow everyone to participate, share, and profit from sharing. The sharing economy (peer economics) has clearly demonstrated its power to radically alter industries through collaborative production and consumption. The smart future must leverage this power to manifest itself, but how?

Just as Amazon and Google sell computing resources in the cloud, SMEs and individuals residing on the edge can sell computing resources to each other within an edge-based peer economy. This is similar in nature to the idea of residential solar installations selling back into the power grid. The utility in this case is not electrical power but resources on the edge to facilitate edge computing and edge intelligence. This is the way forward to rapidly establish the infrastructure needed for the smart future.

Several projects started emerging in the past couple of years aiming to provide the needed software and hardware to enable such a peer economy. Subutai, however was first, it launched six years ago to enable anyone to sell their idle resources to others in a peer economy. In fact, it is referred to as a P2P Cloud platform designed for the edge. It uses the blockchain for payment settlement between parties to facilitate fluid transactions between participants.

Subutai goes beyond allowing renting of essential resources such as network bandwidth, disk, CPU, and memory. It also allows specialized hardware such as attached GPUs, and FPGAs, to be rented. GPUs and FPGAs are especially critical for the smart future: they accelerate AI algorithms such as Convolution Neural Network algorithms and others for Machine Learning that are critical for rapid reflexes on an intelligent edge designed for the smart future.

The Subutai Blockchain Router uses USB-C to attach FPGA devices and external GPU devices directly and indirectly through additional 10Gbps LAN extenders for unlimited capacity. Attached devices, especially FPGA devices, can immediately be used to mine cryptocurrency to produce a significant passive income for residential Internet subscribers: approximately $250 USD per month at current exchange rates. With reprogrammable FPGA devices, the Router can automatically mine any cryptocurrency and uses an intelligent profit maximizing algorithm to mine the most profitable coin networks. The profit maximizing algorithm automatically switches from mining coins to renting FPGA resources with increased market demand to produce an even greater return for owners.

The Subutai platform is an income-generating platform for residential Internet subscribers intended to accelerate the coming of the smart future. It incentivizes residential Internet subscribers to invest in edge hardware while profiting from it. A win-win situation for all participants. The Subutai Bazaar, the marketplace, provides the environment needed for fluid resource exchanges to enable the peer economy and make these resources available to intelligent edge applications for the smart future.

SugarCRM Recognized as a Best Enterprise CRM Software and…