By: Dave Dabbah, CMO at Robocorp 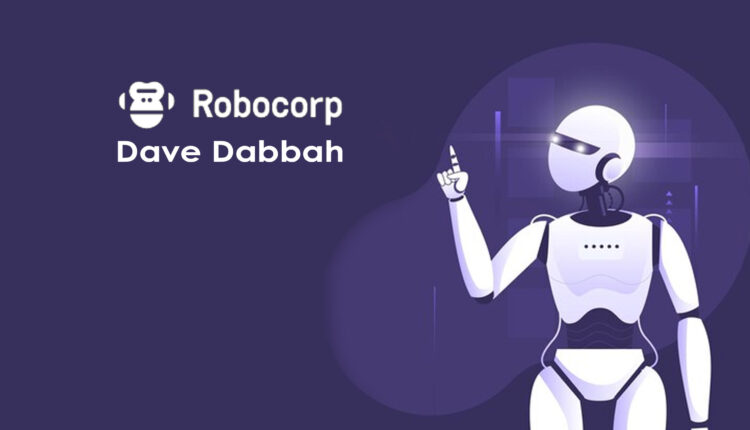 Before diving into how Gen2 RPA is achieving homerun status by actually solving one of the major legacy problems of Gen1 RPA – the dreaded Broken Bot Syndrome – it’s important to cover a little bit of what separates Gen1 RPA from Gen2 RPA.

To be fair, to Gen1 RPA solution providers, they without a doubt developed technology at its core that solved the problem of taking basic repetitive human tasks and turned them into automations. From manufacturing, healthcare, fintech and countless other verticals, Gen1 RPA has played a major role in changing how and why automations are developed.

With that being said, as Gen1 RPA providers continued down their kludgy UI based automation paths, both developers and citizen developers began to uncover major limitations which prevented them from truly realizing the full potential of their automation goals.

In the beginning, Gen1 low-code solved basic tasks, but as time has gone on, the low-code approach to automation has actually lowered the bar. The reality is, developers quickly realized that physical coding is still required to build bots that don’t break. If you will – low code is now lower code as most automators are opting for another approach. This all led to the birth of Gen2 RPA.

So what is Gen2 RPA? Put simply, Gen2 RPA is better, faster, and more cost effective than its predecessors because of advancements in parallel processing, pinpointing issues rapidly, and solving UI based automation limitations with a programmatic approach. Not to mention the shifts from on-prem to the famous cloud we all know that has changed the technology world forever.

With Gen2 RPA, automators now have the option to move away from UI based automation to a programmable approach, giving automation teams the ability to easily build bots that also have the ability to interact with all levels of the application stack. This results in reducing bot fragility and oftentimes greatly decreases the time it takes to complete a task.

Gone are the days of needing elaborate infrastructure setups and hundreds of bot licenses. Gen2 RPA has replaced this with the ability to scale up and down bots and bot runners as needed. The cloud is great.

At the end of the day, companies must ask the question: why spend all that money on infrastructure costs & resources, hundreds maybe even thousands of bot licenses that just sit there waiting to be run? Instead, Gen2 RPA makes it possible for you to pay-for-what-you-use as developers and automations teams are now able to scale up and scale down bots on the fly.

Which leads to the biggest issue with Gen1 RPA – the broken bot syndrome which can be defined as the inability to quickly identify and solve errors where and when they occur. Pinpointing problems is in fact the problem.

What makes broken bot issues so impactful is the time and resources developer teams know they need to dedicate to hunting for a needle in the haystack day after day. Most teams who run Gen1 RPA plan on dedicating around 25% of their resources just for solving broken bot issues every month. Talk about a staggering waste of time.

The reality is solving broken bots with Gen1 RPA takes significant time away from teams doing what they really want to do, which is to get new use cases and drive more value.

Gen2 RPA hits the mark by solving the Broken Bot Syndrome through providing developers and automation teams full control of robot actions, including access to detailed logs. The result is developers and their teams are now able to use these detailed logs to quickly identify where and why an issue occurred, ultimately leading to fast remediation of broken bots.

Another important major shift revolves around brittle bots caused by those jury rig UI based Gen1 drag and drop tools. Gen2 RPA makes it possible to shift from solely low-code and replaces that with a programmatic approach. This results in automation teams having the ability to architect better bots without licensing constraints, significantly lowering the ROI hurdle so teams can build more bots and add more value to their companies.

The age old saying, “time is money”, is incredibly relevant for automation teams when they switch from Gen1 to Gen2 RPA.

Finally, believe it or not, this involves Star War’s C-3PO. That’s right C-3PO who famously found himself as a broken down bot in Empire Strikes Back. C-3PO lies around waiting to be fixed, which is a perfect example to how Gen1 RPA operates. Ultimately, Gen2 RPA is more advanced and closer to the super fast self-healing power of the Terminators in T2.

Dave Dabbah is the CMO at Robocorp

ConsenSys and LivePerson Team Up To Create VillageDAO, The…

Bundlr Network Raises a $5.2 Million Seed Round to Build an…