How WhatsApp Can Optimize For Ecommerce 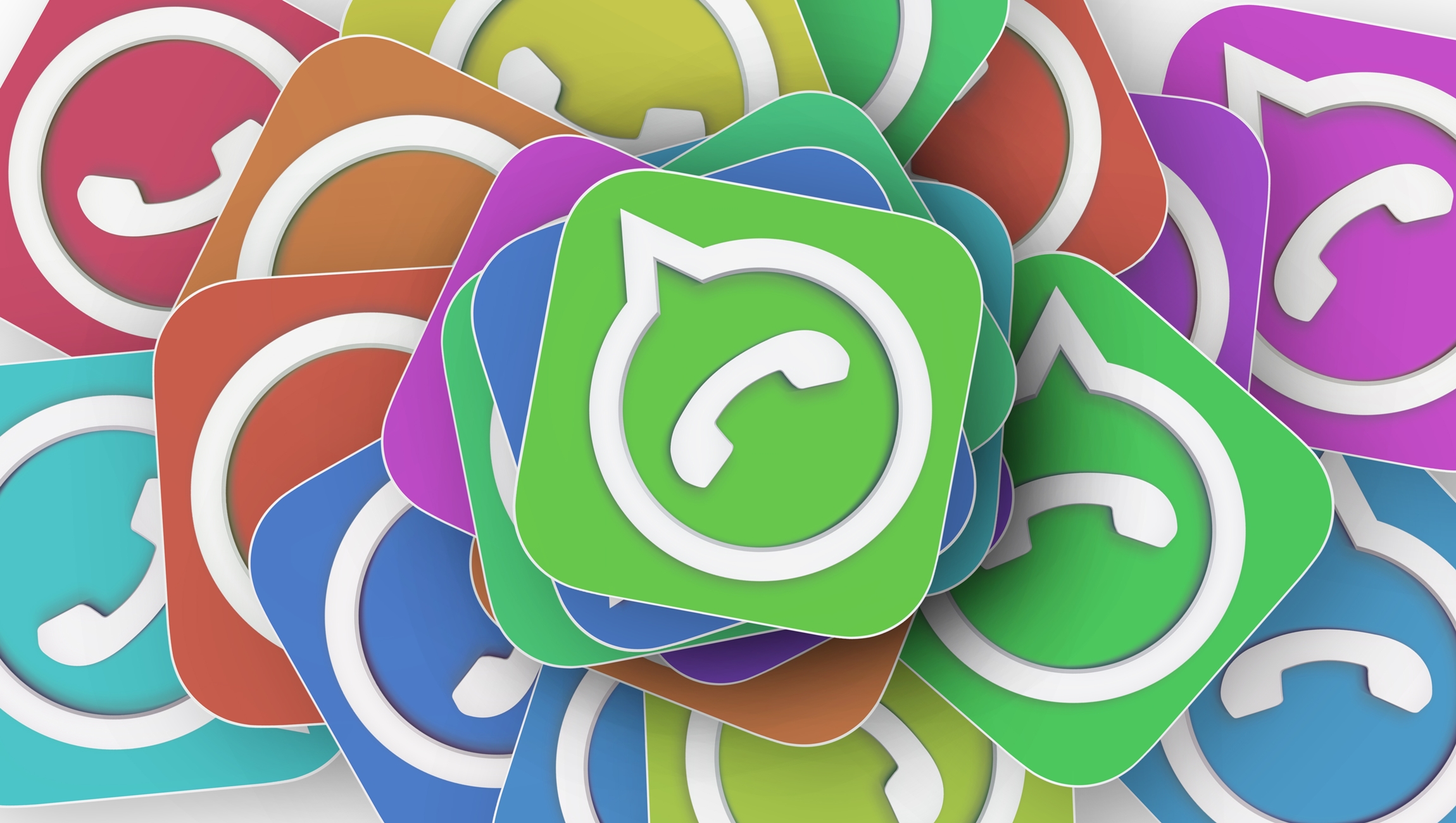 Think back to the days when people used to call each other on landlines that had cords long enough to allow them to walk all around the house as they spoke to their friends and family. If you’re not old enough to have experienced that era, then you’ve definitely seen it in movies.

The reality is that making phone calls isn’t as popular as it used to be. Text messaging is the new preferred method of mobile communication. In the last decade, the rate of text messages sent per month increased more than 7,700%. We’re talking about 560 billion text messages sent globally every month.

Businesses have also noticed the trend and are gradually shifting their customer service, marketing campaigns, and client interaction to messaging apps of which the most popular is WhatsApp, with 1.5 billion monthly users. While competitors like TamTam, Telegram and WeChat have successfully found a way to monetize their messenger services through open channels, media sharing and e-commerce, WhatsApp has not yet produced a way to monetize the app.

Originally, WhatsApp had a subscription program which made the app purchasable for $1 upon its release. Then it was purchased by Facebook in 2014, and in the beginning of 2016, WhatsApp announced that it would be free for everyone.

Now that Facebook is finally taking steps towards generating revenue from WhatsApp, we would like to provide our input on the ways they could expand. We are affiliate marketing pros who are always in search of new avenues to reach potential clients for our advertisers, and thus are sharing our recommendations – or a wishlist if you will – to WhatsApp about how to optimize its messenger service for e-commerce.

Create open channels that are accessible by outside links

Currently, channels or “broadcast lists” on WhatsApp are closed and invite-only. They are very effective for organizing small groups, or say for teachers who want to communicate more closely with parents of their students. But for marketing purposes, these broadcast lists are not optimized.

In Russia, shortly before authorities forced internet providers to block Telegram, a different app named TamTam made its way into the market. It advertised itself as the near-identical replacement to Telegram, as Telegram was on its way out. The developers of the app say that TamTam “has channels that can be opened by ordinary users, as well as brands, media outlets, bloggers, and other authors.”

By allowing for the creation of open channels, marketers can better target specific groups and interests. For example, if there is an open channel with users looking to buy and sell mobile phones, brands can enter these channels and advertise their upcoming sales. It’s not obligatory for a user to be part of a channel in order to participate, unlike WhatsApp groups. People can check in on channels and gather the information they need without being invited in. TamTam has very strict rules and regulations in order to maintain a smooth user experience without over-the-top advertising.

Instead of having private or closed groups and broadcast lists, WhatsApp needs to implement channels that would allow for brands, marketers and media outlets to reach the user base. We’d of course advocate for data protection features so the contact info of members of open groups isn’t shared.

People all around the world are using their mobiles more due to the development of apps that hold their attention. From 2011 to 2016, the daily amount of time people spent engaged on mobiles went from under an hour to 3.1 hours. This is a major indicator for messaging apps (or any app for that matter) wishing to increase its user engagement.

While Telegram was banned in Russia, it still goes strong in other countries, boasting 200 million monthly users as of 2018. The app still holds its ground and continues to be free for users, and similar to TamTam, also uses open channels to monetize and generate revenue without the need for paid subscriptions.

According to Statista, Telegram users spend more time on the app than WhatsApp users. A major factor for this is that Telegram allows for more media engagement than WhatsApp: For example, there are more open channels featuring mass media like newspapers, books, music, movies etc. Furthermore, WhatsApp has a limit to the size of files that can be transferred through the app. Telegram, on the other hand, has no size limit, making it optimal for sharing media.

WhatsApp could increase its user engagement by incorporating more media, like traditional social networks do. Adding in a recommendations feature to allow users to discover new media via the app is also a good idea, and that feature could be used by marketers as well.

The addition of a payments feature

The majority of the social networking platforms we know and love are either partially blocked, or completely banned in China. The need for a messaging service in China that avoided the expensive nature of SMS texting led to the birth of WeChat. The app was created by the Chinese multinational Tencent in early 2011. It is the Chinese equivalent of WhatsApp, Telegram and TamTam, albeit with more features.

WeChat shines in its ability to encourage e-commerce on the app by adding a payments feature, called Tenpay. People can quickly and easily transfer money on the app, allowing for bloggers to get “tips” from their readers and generating revenue from the advertisements spread out within blog posts. Advertisers can negotiate with the blog owners directly to come to an agreement on how many ads can be shown.

Adding in a way for influencers and bloggers to monetize their blogs within WhatsApp would provide affiliate marketers with more outlets through which they can distribute ads for their clients. Additionally, for ecommerce professionals, making it as easy as possible to facilitate payments directly through the app eliminates barriers to sales.

Another more subtle way Tencent creates revenue is through games that it advertises on WeChat. The company announced that in the first quarter of 2018, it pulled in USD $3.7 billion, a 61% increase in revenue year-on-year. Links to downloadable games are often placed in WeChat users’ social circles.

WhatsApp has the advantage of being the global leader as a messaging app. This places it in the position to generate significant profit without impacting the general user experience or turning people away from the platform. In fact, not only would the above changes create revenue, but they would increase user engagement and would result in people spending more time on the app. With the ever-increasing popularity of messaging apps, it’s time WhatsApp took some steps in the direction that opens future pathways for expansion.