The Year in Messaging and Conversational Experiences 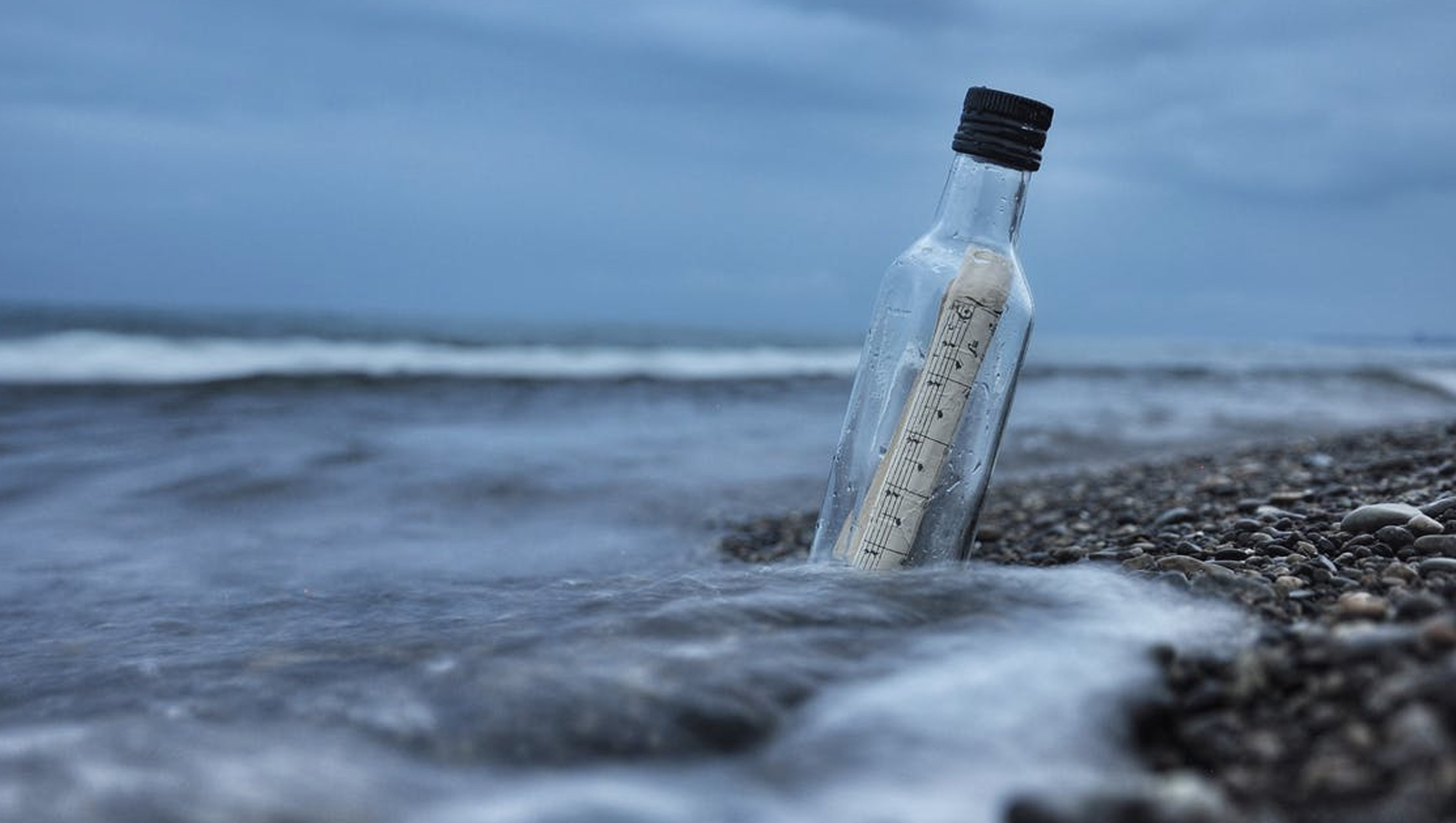 As 2018 draws to a close, it’s a good time to take stock of the year in the world of messaging and conversational experiences. Unlike prior years, this one is characterized by less hype and more progress. Developers have been quietly working away, far from the madding crowd, as messaging volumes grow massively and conversational experiences continue to pervade every aspect of human existence.

Over the last few years, mobile messaging usage has exploded. It now dominates smartphone usage. While consumer communication grew rapidly a few years ago, the more recent and interesting phenomenon is the rise of “messaging as a platform” — a platform for developers and enterprises to engage their customers and build advanced conversational experiences. Messaging and conversational experiences are gradually transforming every aspect of the human-computer interface.

Facebook Messenger, which launched its bot API with great fanfare in 2016, is now coming of age as they announced in 2018 over 300,000 chatbots developed on its platform. Messenger has by far the most technically advanced APIs, tools and platforms for chatbots developers. It also offers open access to all developers and does not charge a messaging fee. Therefore, it is often the first channel that developers experiment with, even if the bot is to be ultimately deployed on another channel.

In a major new development this year, WhatsApp launched its “WhatsApp for Business” platform — an API for enterprises to send automated messages to consumers. In most parts of the world, except US and East Asia, WhatsApp is the dominant messaging channel. The frequency and intensity of WhatsApp usage dwarfs any other communication channel in those countries. While that has only been the case for consumer-messaging so far, the new APIs will now attract enterprise-messaging volumes. Enterprise usage is expected to grow as WhatsApp adds more features, expands developer access and fine-tunes its pricing and policies.

RCS, the successor to SMS, continued its slow progress this year. The mobile operators in Japan went live with a joint RCS service, making it the first country with full RCS coverage. It will be interesting to see what channel enterprises and consumers prefer, as RCS and Line battle for messaging volumes in Japan. In all likelihood, they will both grow, as there is immense potential for additional use cases to migrate from apps to messaging. In the U.S. this year, AT&T went live with RCS, while Verizon enabled it on a few devices. Worldwide, as other operators continue to look at RCS, the deployment timelines are either less clear or very long. Handset manufacturers are slowly starting to enable RCS on their devices. However, the “elephant in the room” is what will Apple do — its position remains unclear.

Read More: Three Trends Shaping the Messaging Space – and What They Mean for Marketers

Meanwhile, Alexa, the leader in voice-based conversational services, continues its march through the kitchens and living rooms of consumers. In 2018, Amazon introduced many different form factors combining audio speakers and screen-based interfaces. Additionally, it also offers cloud APIs for others to embed Alexa into their devices. At the same time, Google Assistant is marching onto (Android) smartphones worldwide, with support announced in 2018 for 30 languages in 80 countries. The rise of Alexa and Assistant shows that, depending on context, users will seamlessly use both oral and textual conversations to get things done. For example, in private spaces with busy hands (e.g. when driving or cooking), audio is the preferred conversational medium. However, in public spaces (e.g. meeting room or noisy street), screen-based textual or visual interaction is usually the preferred mode.

Even as other channels mount a bid to be viable alternatives, SMS continues to remain the preferred channel for enterprise messaging given its ubiquity. Globally, enterprises send 2 trillion text messages to consumers worldwide. These are mostly transactional messages notifying customers about information related to their transaction. This year messaging global volume grew by about 10% (according to market research firm Mobilesquared), not bad given its massive scale. While SMS does have its limitations, such as plain-text, restricted-length format, it more than makes up for it with its reach and ubiquity.

Read More: Why Will RCS Messaging Be More Effective Than Apps

While other channels continue to develop, the gold standard worldwide for rich messaging functionality remains WeChat, along with similar apps Line and Kakao. These messaging apps enable users not just to communicate but also do a wide variety of transactions, including shopping, banking, insurance, payments, travel, taxis, food delivery, jobs, music, news, etc. These have now become super-apps that subsume many other apps within them. These are powerful illustrations of the vision of “messaging as a platform.”

Messaging channels and conversational experiences continue their rapid growth even as the hype cycle has moved on. As they say, it is easy to overestimate the short-term and underestimate the long-term — that is certainly the case with messaging and conversational experiences. As messaging functionality and AI / NLP capabilities reach an inflection point, it is advisable not to underestimate 2019. Wishing all of us a happy new year of messaging!

Read More: Not a Hype: Cross-Channel Messaging Can Boost Engagement by More Than 800%

I'm a serial tech entrepreneur and investor who likes creating and investing in innovative products that engage millions of users.