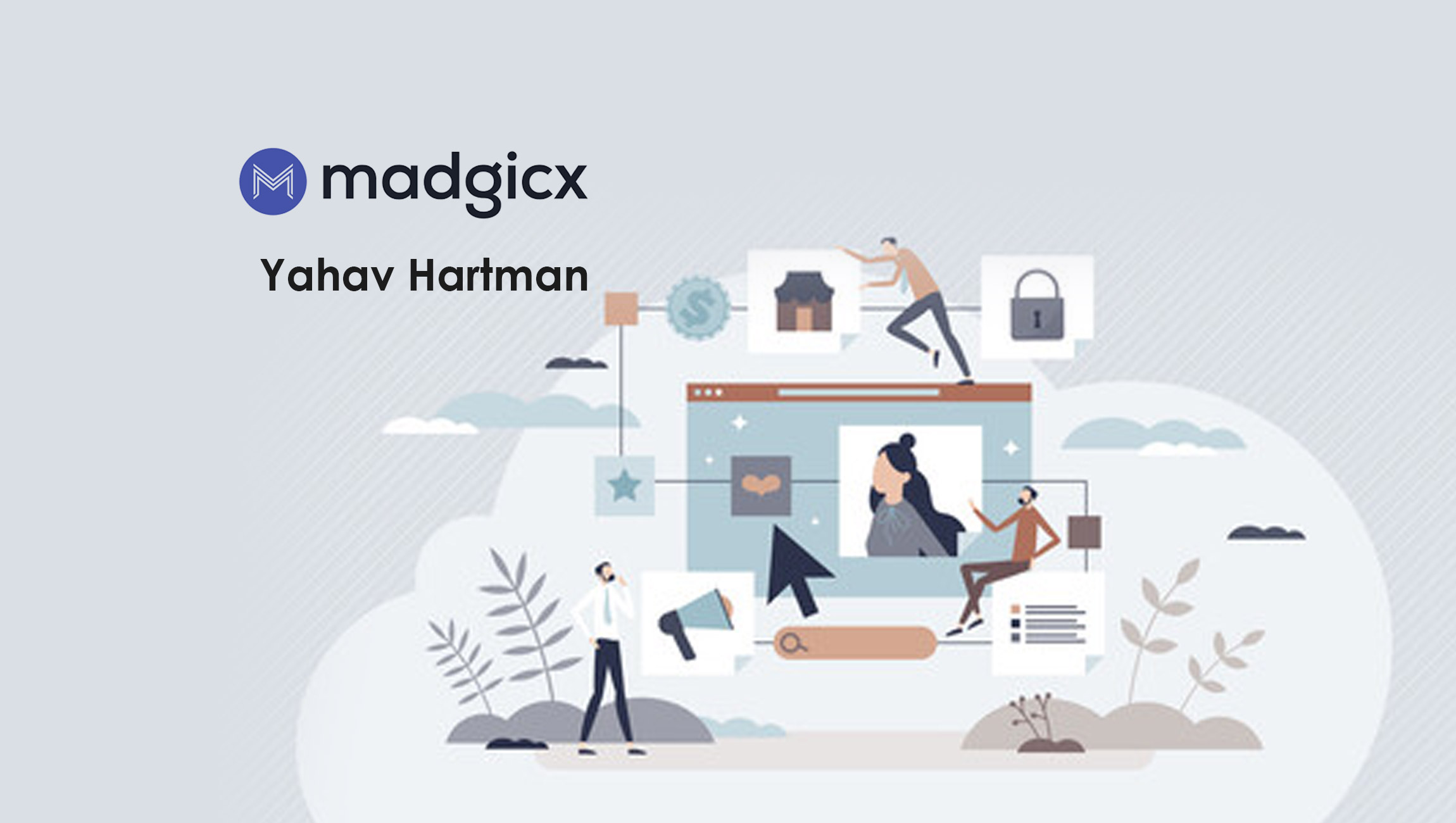 Meta Platforms, then known as Facebook, IPO-ed at $38/share and closed that day at $38.23. The stock started dropping the next day, a trend that continued until it bottomed out below $18 in September 2012. Facebook stock only passed its $38 IPO price in August 2013.

The stock drop after Facebook’s IPO was partly driven by the market perception that the company wasn’t prepared for users’ migration to mobile. Thanks to the speedy rollout of the Facebook mobile app supported by advertising, the company convinced Wall Street of the potential of advertising on Facebook.

On February 2nd, Meta stock dropped more than 20% overnight  due to Apple-related headwinds as a result of slowing growth as the company forecasted weaker-than-expected revenue growth for the next quarter.

While the reasons behind the performance challenges are driven by privacy changes implemented by Apple and not an internal product issue, as was the case in 2012, Meta has already rolled out a new attribution workaround which is dramatically improving attribution for our clients.

The solution is Meta’s new Conversions API Gateway which is configured by self-provisioning a server in the marketer’s cloud environment which is used to send web events through a server-to-server connection to Meta. Because the communications are through the cloud and not directly with Meta (a 3rd party), it meets Apple’s privacy requirements, enabling marketers to obtain attribution data.

Though it’s still early days, we’re already seeing increases in attribution of between 40 – 100% vs. post-IDFA attribution. And marketers are seeing attribution results in hours instead of weeks through a setup process taking a few hours and requiring minimal support from IT.

Despite this, Meta management was correct to temper their forecast because it will take some time for all of the company’s millions of marketers, many of them small businesses, to implement the new Conversions API Gateway. Mid-sized and larger marketers and agencies should be implementing this new conversion attribution workaround in Q1 or Q2 2022.

Google recentlt announcd the end of thee Android Ad ID, which won’t happen for at least two years. This should level the playing field between iOS and Android.

On the growth front, Q4 download data from Sensor Tower was encouraging for Meta, with Instagram the most downloaded app followed by TikTok, Facebook, and WhatsApp. Instagram also surpassed 2 billion monthly users in Q4. And Meta is investing money and resources to defend its market position, including the $1 billion creator fund, which is resulting in Tweets like those as noted by Big Technology’s Alex Kantrowitz. Though Instagram download data benefitted from TikTok’s ban in India, and user time spent on TikTok is greater, Instagram, with the newer focus on Reels, shouldn’t be underestimated.

Despite Meta’s stock decline, the company exceeded analysts’ revenue estimates, generating $33.7 billion vs. the estimated analyst prediction of $33.4 billion, with about 97% of that revenue coming from advertising. TikTok, according to data from eMarketer, generated $4 billion in advertising revenue in all of 2021.

Though marketers are testing TikTok, as the aforementioned advertising revenue data clearly shows, they’re marketing via Instagram and Facebook. The growth of TikTok as a marketing platform is good for the ecosystem by offering marketers more choice, but as Snapchat, Pinterest and Twitter will confirm, marketers stick with the platforms that deliver results.

Meta’s user growth has slowed because of the omnipresence of the company’s apps. The company still delivers scale as few others can. And marketers are happy to continue paying and even paying more for that kind of scale. Case in point:  Between 2009 and 2019, the average primetime ratings on ABC, CBS, NBC and Fox decreased between 23 – 54% according to Nielsen data while broadcast prime time CPMs increased from $16.80 to $36.19. This data proves that marketers will be more for scale, even when engagement metrics are decreasing.

In digital marketing, scale and not content is king. Few deliver the scale of Meta.

Yahav Hartman is CEO at Madgicx

Only 5%? CHEQ Study Shows Up To 12% Of All Traffic Originating From Twitter Is Made…

Bubblehouse Raises ~9M in Seed Funding; Emerges as Most…