The “New” Path to Scale 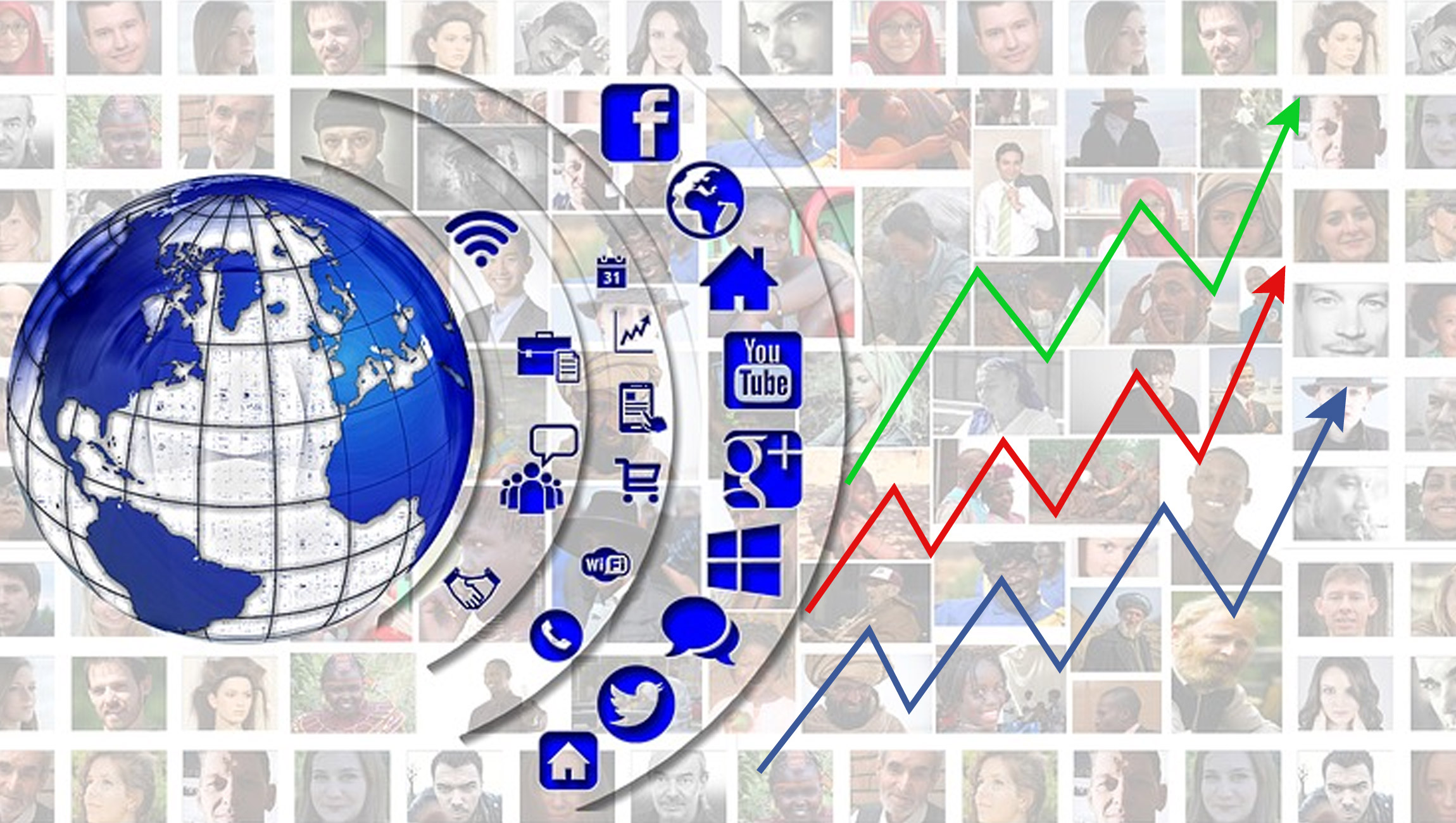 In today’s media world the big keep getting bigger, Google/YouTube and Facebook/Instagram count their users in the billions while traditional media companies continue to consolidate into massive platforms – think Comcast/Universal/NBC. Scale is a prerequisite for any meaningful marketing discussion. As a basic ingredient in the proverbial marketing soup of any brand marketer, scale is no longer a point of differentiation, but rather a starting point.

Also Read: Why the Tug-of-War Will Continue in 2018 Social Marketing

Today’s social networks allow marketers to cast some of the widest of nets, surely larger than any print publication or cable network program. At the same time, as TV ratings continue to decline, so does supply. This is driving up prices and forcing marketers, especially those that depend on TV to begin thinking about others ways to achieve scale. However, when it comes to branded content on digital platforms, one of the first things to be challenged by buyers is the size of the audience guarantee.

The same marketer who spends millions on Facebook and Google will question the ability of branded content to find a mass audience when they know it lives precisely on those platforms. If you consider that several publishers and social platforms now count their video views in the billions per day, I’m surprised when a marketer raises their eyebrows in disbelief when we offer a guarantee in the millions of views.

US adults now spend almost two hours a day consuming social media apps on their mobile devices. If you couple that with the fact that in 2017, 81% of adults in the U.S. have a social media profile, while only 75% of all households will have cable TV (Convergence Research Group, 2017) you can start to see how when presented with the opportunity to create branded content, TV should not be the default choice for marketers looking for scale.

It is no secret that TV can deliver audiences in the millions during the span of an hour or less. What does seem to be a secret, or not yet common knowledge, is the number of viewers many of the social videos can attract. And while a view in digital is not the same as a TV audience measurement, the total number of people who watch video in digital far surpasses traditional TV and the ability of branded video to draw an audience shouldn’t even be a question.

More than 500 million hours of videos are watched on YouTube each day and more video content is uploaded in 30 days than the major U.S. television networks have created in 30 years. (WordStream, 2017) Between Snapchat (10 billion), Facebook (8 billion), and YouTube alone (4 billion), there are more than 22 billion daily video views. VIX receives more than 1.4 billion video views a month and of those, 20% are completed views and 40% are viewed more than 30 seconds.

If you don’t want to take my word for it, take a look at some significant moves by the industry to begin looking at TV and digital video views as one in the same.

Nielsen just recently announced that its Digital Content Rating tool will now provide publishers the ability to not only receive credit for viewing on Facebook, YouTube, and Hulu, it will allow marketers to compare content distributed through social to that of content distributed via TV.

Putting aside separate arguments for the value of social video vs traditional video, engagement, measurement, all which we will cover in the coming weeks, scale alone is no longer a valid reason to dismiss social video. In fact if as a marketer, publisher, or content provider, scale is what you are after, social video is no longer an option, it is a necessity.

Rafael Urbina is the Chairman & CEO of VIX, a leading digital content brand reaching hundreds of millions of people globally and generating over 1.4 billion video views per month.
Rafael is responsible for the company’s strategic planning, business, and product development as well as revenue generation. As Chairman and CEO, Rafael successfully led a series of acquisitions and negotiated multiple rounds of funding, most recently closing an investment and strategic partnership deal with Discovery Communications. Rafael is a University of Miami School of Business MBA graduate.

Trust Stamp Announces the Latest Addition to its Low-code…