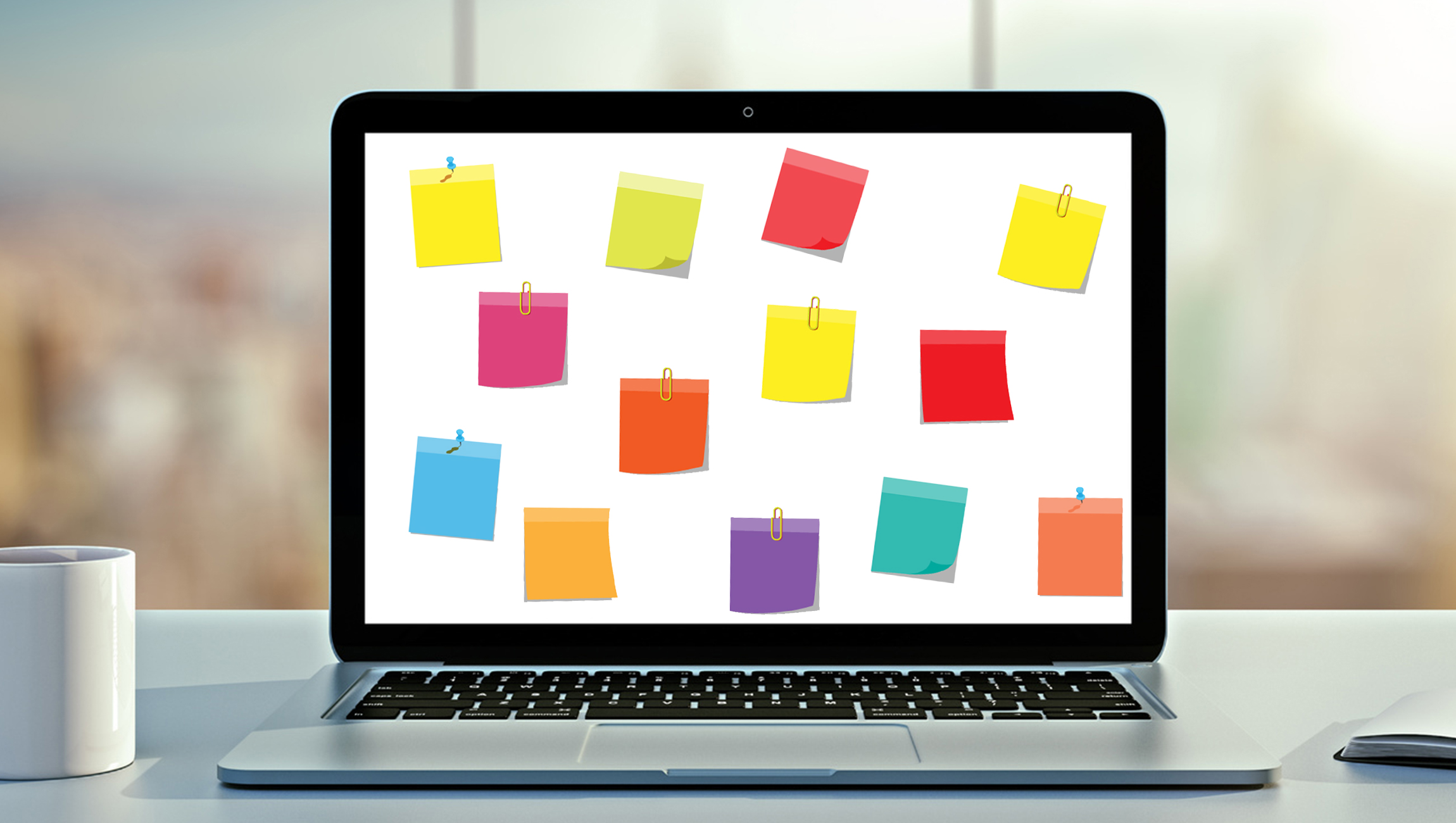 A decade ago, vendors didn’t sell public support forums because they assumed only an insane entrepreneur would want one. They were afraid prospective customers see the complaints and then run away. In my experience, public support forums are one of the most underrated “growth hacking” tools – if you use them wisely.

When I launched JotForm in 2006, we built our own public support system. During August 2017 alone, the forum had over 150,000 unique visitors. In this article, I’ll discuss how to create and manage this growth hack, and why it’s so valuable.

Marketers furiously create content people want. If you have a public support forum, you don’t have to worry about it since users choose the content. Today, JotForm has about 1 million support threads, 400,000 of which are public. This is how we create them:

In public forums, it’s tempting to censor negative content about your product or service. I’m a firm believer that it’s beneficial to be vulnerable instead.

Every tech product has flaws, yours and mine included. Being transparent about those flaws makes your company more attractive for several reasons.
First, if you’re embarrassed about a glitch, you’ll be motivated to fix it. The issues that hide on private threads don’t ignite us into action like good ‘ol public shame. Your forum will become a scrapbook of all the times you listened to users and found solutions to their problems.

Second, if everyone knows about your product’s weaknesses, new customers won’t be disappointed. Imagine an online dating profile that says, “My apartment is messy and the photos make me look handsomer than I am. But, I’m an honest guy, and I’ll treat you with respect.” The public support forum, like that hypothetical dating profile, makes you disappointment-proof. I can’t tell you if that actually works in online dating – I’m married with two kids.

Third, a tech company can’t anticipate everything that might go wrong. Sometimes people announce a bug with outrage, but that person is helping us debug and improve JotForm – for free! Since it’s public, other users have good odds of finding that thread before they alert our support crew. Thus, we save money and address new threads quicker. It’s like having a crowd-sourced fire alarm system.

I described how our public support process and vulnerability serve JotForm’s interests. Did you know public forums can “hack” growth by improving your product?

In 2012, five people started public threads asking if JotForm could support “form calculations.” They wanted forms to complete mathematical equations such as adding up living expenses or computing a sales commission. The threads built momentum. One commentator said, “’Calculated field’ is the sole feature that is keeping my 450-location retail chain from using JotForm as its forms platform.” We launched the popular Form Calculation Widget in 2014 thanks to the forum, which identified a blind spot.

Until 2015, the European Union’s Safe Harbor laws enabled US companies to store EU data in US datacenters. Then, a European court invalidated Safe Harbor, and customers sounded the alarm on our forum. In response, we introduced a setting that enables users to store EU data strictly on servers located in Germany. That action got us coverage in The Wall Street Journal.

There are countless examples like these, and to list them all would consume far too many words. The point is that the forum enables us to demonstrate that we care and make improvements that we know will resonate with users.

The public support forum is a growth hack that improves with age. The thousands of threads ultimately show the world that you have a big, active user base. That social proof is what people need before adopting a service that will affect their business and relationship with customers.

In 2006, I founded JotForm, the first WYSIWYG online form builder. In the 11 years since its founding, JotForm has grown to 2.5 million users worldwide and employs more than 75 people. It was also tabbed one of the “Best Privately-Owned Companies in America” by Entrepreneur Magazine in 2016.

Today I still serve as the company’s CEO, overseeing strategic hires, growth, and development. JotForm continues to grow by more than 50 percent every year, and as we continue to introduce best-in-class features and integrations, we’re certain the best is yet to come.

Don’t be the Guy Wearing the Fake Rolex: Support Ads.txt