The Future of AI: Are Jobs Under Threat? 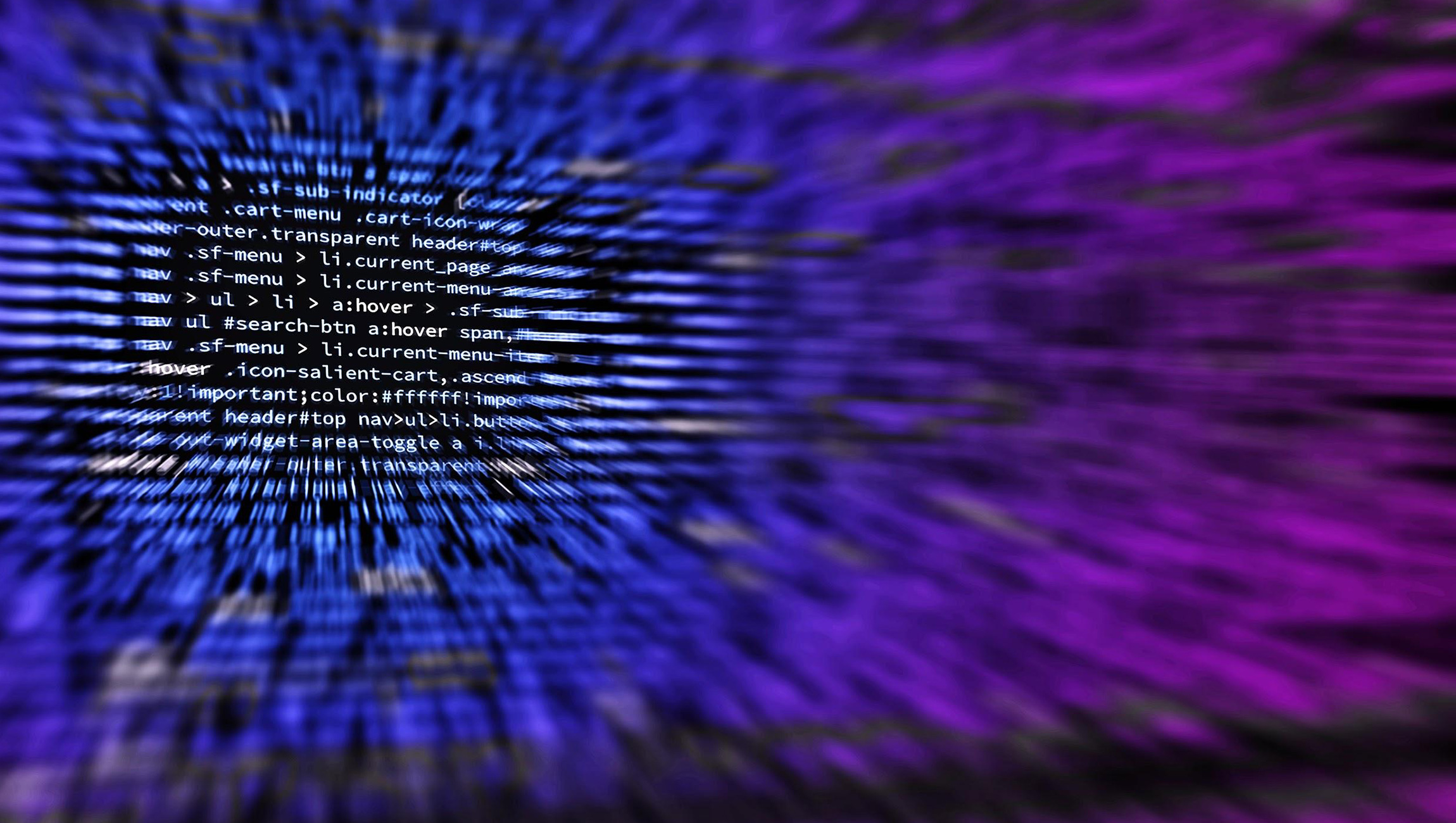 Technology has greatly increased especially in this 21st century. This implies that human efforts are used less as computers are gaining more importance. Take the browsing through the internet for instance. Every time you decide to search something such as locksmith classes for example in your browser, the search engine shows the most relevant content tailored to your search. This is all thanks to the algorithms used and the help of Artificial Intelligence.

The Evolution of Artificial Intelligence

The concept of Artificial Intelligence was first coined by McCarthy in 1955 but Alan Turing had tried to do a test concerning basic computer models in 1950. McCarthy started up a laboratory where he devised a computer programming language for robots with the main aim of expanding and increasing the potential for these robots as computer technology continues to advance.

Alan Turing is an English Computer Scientist and a mathematician who is commonly known for his famous invention of the Enigma code-breaking machine during World War II. He also spent a good amount of his time in the post-war era coming up with a Turing test. The importance of this test was to examine if Artificial Intelligence can communicate with a human being. It was proposed to prove that computers are also human or can behave like human beings.

The scope of Artificial Intelligence began to expand in 1990 when Rodney Brooks gave the idea of revitalizing computer intelligence. Brooks suggested that there should be machines created to perform several functions at once other than advancing machines which only performed one task.

Read More: Artificial Intelligence is Set to Explode. Is Your Data up to the Task?

The Future Prospects of Artificial Intelligence in Job and Work Opportunities

The emergence of robots can be said to have changed everything in who does which jobs. Robots are now taking over the routine jobs that people used to do previously and the people are assuming new jobs such as blogging, which never existed before technology. The routine jobs such as being a cashier are now left to robots and people are spending more of their time in doing volunteering work, helping or serving the community or even engaging in what they love doing most.

The global research and advisory firm Gartner report says that over two million jobs such as software engineers and data scientists will be created by 2025 courtesy of Artificial Intelligence.

Read a great article on how do translation bots work.

2. Widening of Gap Between Owner and Worker

The widening of the gap between the owner and the worker is one of the negative impacts of Artificial Intelligence. The latter will increase the level of inequality between the two groups of people. This will occur because the worker will have limited time or no time at all to ask the owners questions and have time for discussions and sought solutions to problems that the worker could be facing since they will be asking their questions through the chatbot, which does not allow for discussions.

Another gap will emerge where highly skilled personnel will be the only ones standing at a great advantage of gaining new opportunities, which are only open to people with high education and the easiness in adapting skills. Those who are less skilled will be disadvantaged because they will require a lot of time to adapt to new skills and limited resources.

Read more on the past, present and the future of coaching

With the coming of Artificial Intelligence, many activities will be automated. This means that there will be machines devised to run simple activities such as cleaning and painting which could be done by hands. However, there are some non-routine jobs such as social media personalities, which require fine interpersonal skills which are unlikely to be automated.

Read More: The Future of Artificial Intelligence: Is Your Job Under Threat?

Rilind Elezaj is a thought leader in SEO forX, with extensive experience in the field of SEO and SMM. He has supported the growth of numerous major organizations in the U.S. and Europe through bespoke marketing solutions. Rilind has a strong entrepreneurial mindset and has devoted his career to enhancing the sphere of digital marketing.